Overwatch 2 And Diablo 4 Maker Blizzard Says No To NFTs 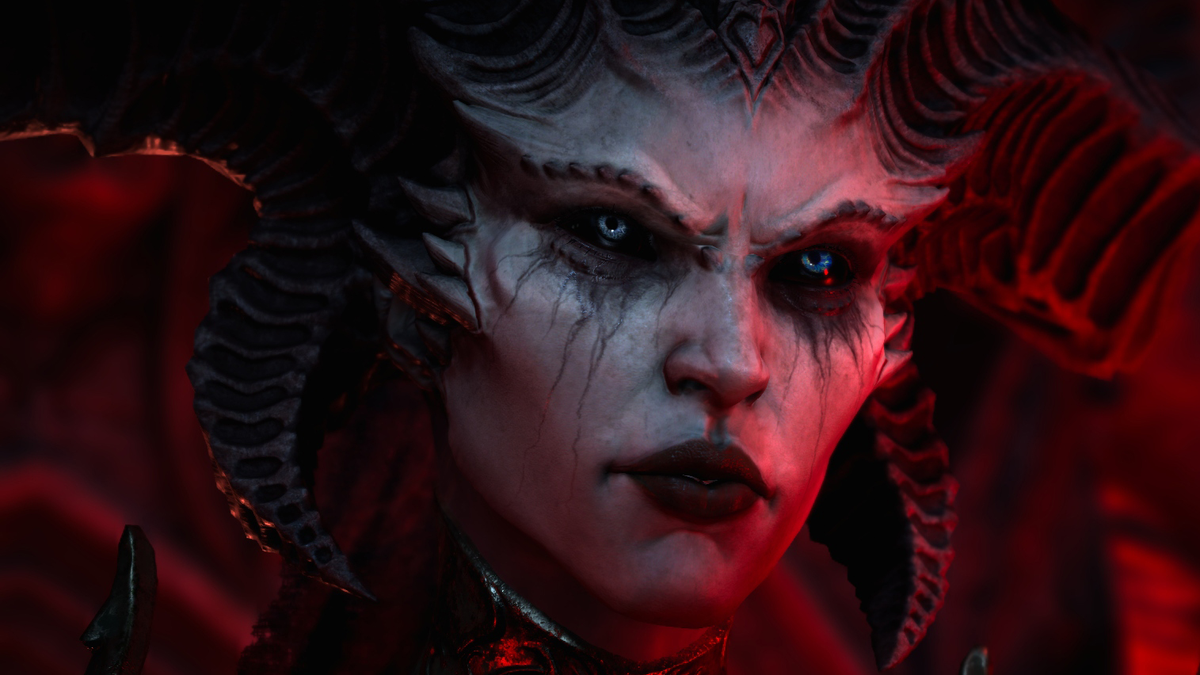 While some companies are doubling down on the lucrative scam behind NFTs, others are trying to head off any association right from the start. After an Activision Blizzard survey went out polling players on their interest in the blockchain technology, Blizzard boss Mike Ybarra was quick to shoot down speculation of whether the studio would put NFTs in upcoming games.

“No one is doing NFTs,” the recently promoted head of Blizzard tweeted over the weekend. The declaration came after word of a survey gauging player interest in NFTs started making the rounds online and was picked up by various gaming news sites. The survey, put together by market research firm YouGov seemingly on behalf of Call of Duty publisher Activision Blizzard, asked players about their opinion on other recent trends as well, including Game Pass and “Metaverse gaming experiences.”

“The company conducts surveys regularly on a wide range of emerging topics to better learn about the interests of our players, regardless of our involvement in such trends,” a representative for Blizzard told Kotaku.

Buzz phrases like metaverse, NFT, and play-to-earn all go hand-in-hand and have been embraced by big-pocketed investors at the same time many players have revolted against them. Gaming companies are similarly split. Publishers like Ubisoft and Square Enix are bullish on the future of blockchain gaming, while ones like EA and Take-Two have appeared to take a more wait-and-see approach.

But while Ybarra’s comments put Blizzard strictly in the “no” camp, not everyone believes him. His tweet’s replies are full of skeptical Blizzard fans, in part because of the company’s own past. World of Warcraft helped lay the groundwork for cosmetics in live service games, and Diablo III infamously launched with a fully functioning auction house. The experiment was a disaster and short-lived, but it’s now fundamentally what a number of companies chasing NFTs seem to want to recreate.

Blizzard confirmed that the dreaded auction house won’t be coming back with Diablo IV, but the company has clung onto some other dying trends. Overwatch is notably one of the few remaining games that still has loot boxes, and those will presumably be part of Overwatch 2 as well. So it’s not hard to imagine how NFTs might play a part in that.

At the same time, pending final sign-off from investors and regulators, Activision Blizzard will soon be part of Microsoft, and the Xbox maker has kept its distance from the blockchain fad, with Microsoft Gaming CEO Phil Spencer calling recent examples of it “exploitative.” He didn’t shut the door on it entirely though, telling Axios in an interview last year that people are still figuring the NFTs out.