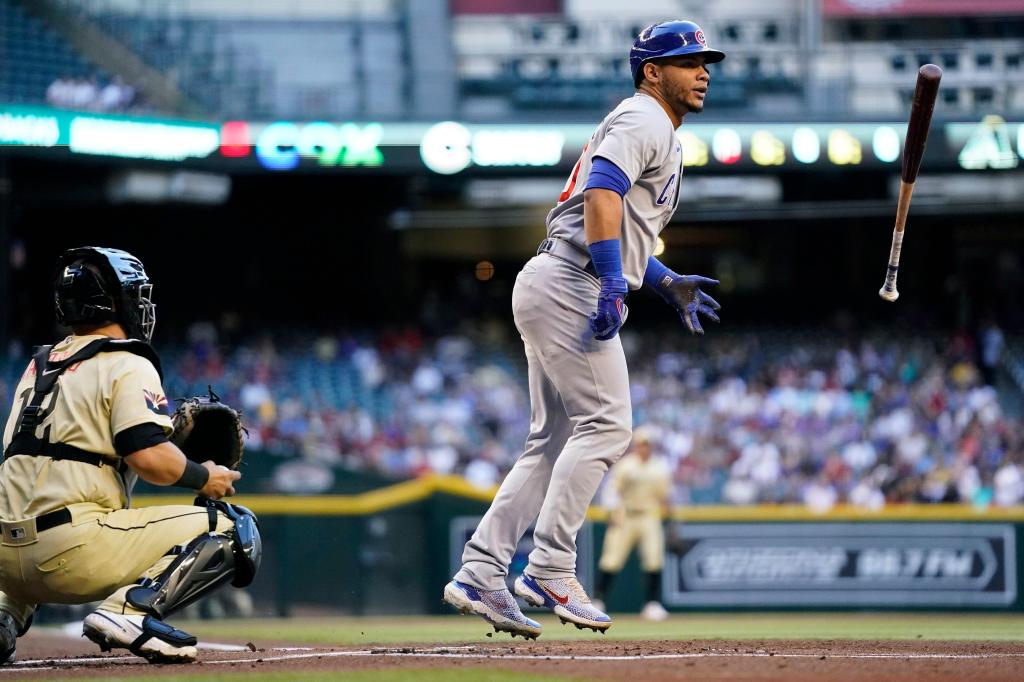 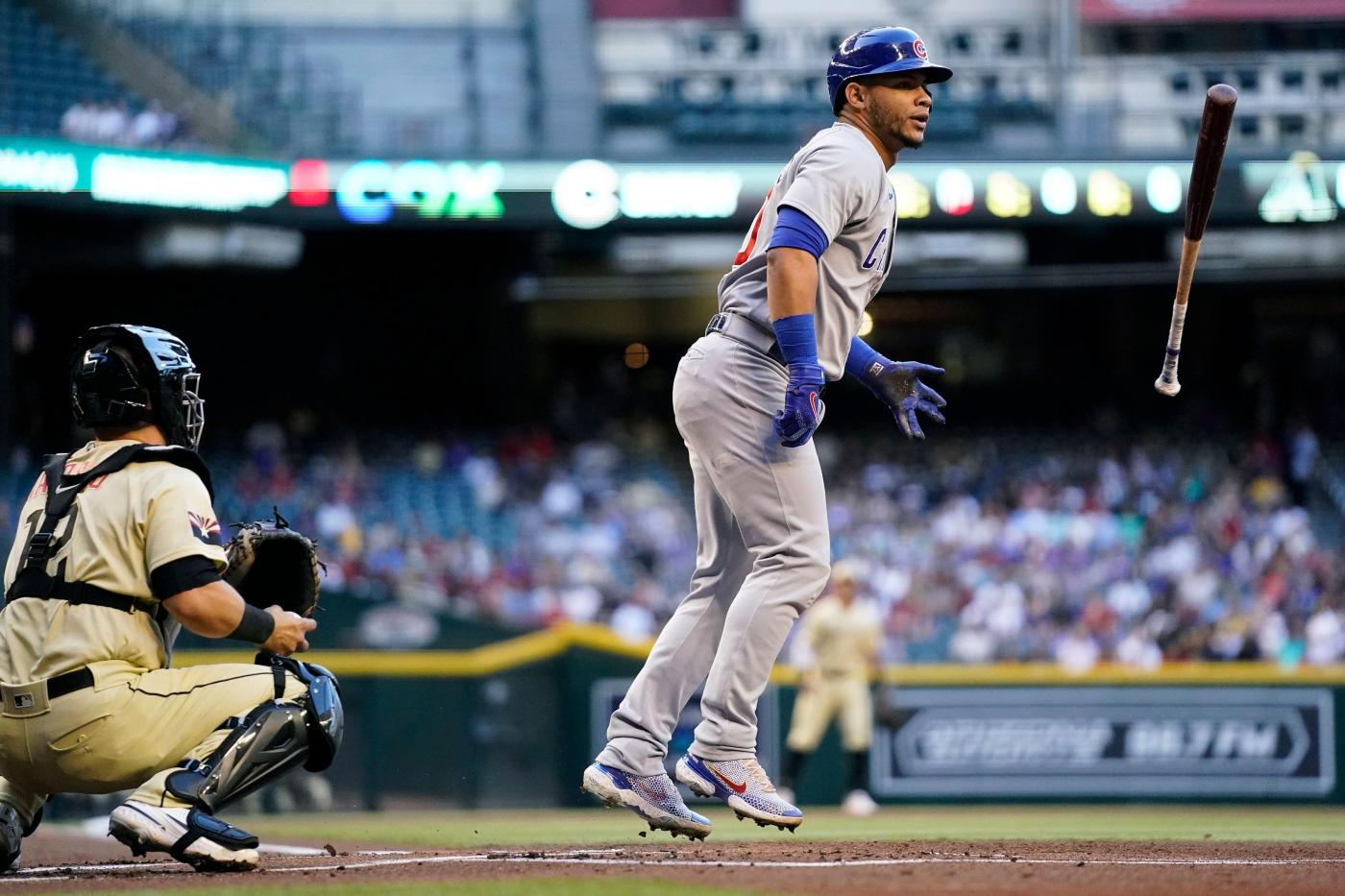 When Willson Contreras came to the plate in the ninth inning Saturday, he was sporting his first three-strikeout game of the season.

But that didn’t carry into his plate appearance that sparked the Chicago Cubs’ 4-2 victory over the Arizona Diamondbacks. Contreras’ eight-pitch lead-off walk against closer Mark Melancon led to a three-run ninth inning and, despite the earlier strikeouts, continued a sizzling start to the season with free agency months away.

Manager David Ross attributes Contreras’ success and maturation to being comfortable with himself and understanding what he can control.

“This is as good as I think I may have ever seen Willson. … Super happy with where he’s at right now physically, mentally,” Ross said. “I think he knows he’s going to be a really good major-league player for a really long time. He’s going to make a lot of money, and he’s just focused on helping support his teammates and having a really good season and having fun playing baseball. And I’ve seen that pretty much every day.”

Contreras leads all big-league catchers in numerous offensive categories, including batting average (.286), wOBA (.397) and wRC+ (155). He believes he’s making the right mental adjustment in the batter’s box, looking to create contact with every plate appearance.

This approach has resulted in striking out less — his 19.7 K% is currently almost 9% lower than last year — and walking more. Contreras has reached base in 18 of his last 19 games and he has only struck out more than once three times in 27 games. And when he’s making contact, Contreras is hitting the ball hard. His 49.3 HardHit% leads the majors while his 116.2 mph exit velocity is a career high and seventh-best in the league.

But perhaps most importantly: Contreras is hitting the ball to the opposite field at a career-high clip.

“I realized what brought me to the big leagues was to make contact to the opposite way,” Contreras said Saturday. “I did it in Double A, did it Triple A, that’s what made me a better hitter.

“My mindset right now is to try to make contact and whatever happens after that, I can’t control that. It’s keeping it simple at home plate.”

In the past, going the opposite way has typically been a good indicator of when Contreras is locked in. Except now, he’s doing it at a career-high level over an extended stretch. Only two big leaguers are hitting the ball to the opposite field at a greater clip than his 37.3%, according to FanGraphs.

Part of that approach stems from Contreras valuing being a good all-around hitter and wanting quality contact. How teams pitch to him can determine his approach, but hitting coach Greg Brown credited Contreras for doing his homework on pitchers and applying it in-game.

“Willson is one of the most talented hitters I’ve ever been around, and it’s because of that ability to drive the ball the other way, it’s the ability to take his hips the other way,” Brown said. “He’s got enough bat speed and he understands space where he doesn’t need to try to pull a ball. He can create to the big part of the field and I think that’s what you’re seeing.

“Even when his numbers weren’t there necessarily at the beginning, he was steadfast on staying in the process of knowing that better days were coming.”

The addition of the designated hitter to the National League and the Cubs having a backup catcher of Yan Gomes’ stature has allowed Ross to keep Contreras’ bat in the lineup while reducing the wear and tear from everyday catching. That means Contreras gets more days like Saturday when he starts as the DH and can focus solely on his hitting.

Contreras, who turned 30 on Friday, seemingly hasn’t let his contract situation and impending free agency affect his performance. He still has an arbitration hearing next month to determine his 2022 salary. Since he reported to spring training, Contreras made clear his focus was on the season and not worrying about his future or inking a big contract extension. He is clearly at peace with whatever his future holds, whether that’s getting traded this summer or experiencing free agency for the first time in his career.

It helps that Contreras knew how he wanted to take on the season. He watched firsthand last year as longtime teammates Anthony Rizzo, Kris Bryant and Javier Báez dealt with the same situation. Contreras recalled hearing contract stuff discussed within the clubhouse nearly every day and realized he did not want to replicate that this year.

“I don’t want my team to lose focus on winning the game or playing the game hard — I don’t want different people to be bothered by my personal stuff,” Contreras said. “That’s something personal. I don’t think anybody needs to need to hear what I think, needs to know what my thoughts are. But I’m glad that I watched them go through it and I learned from it.”