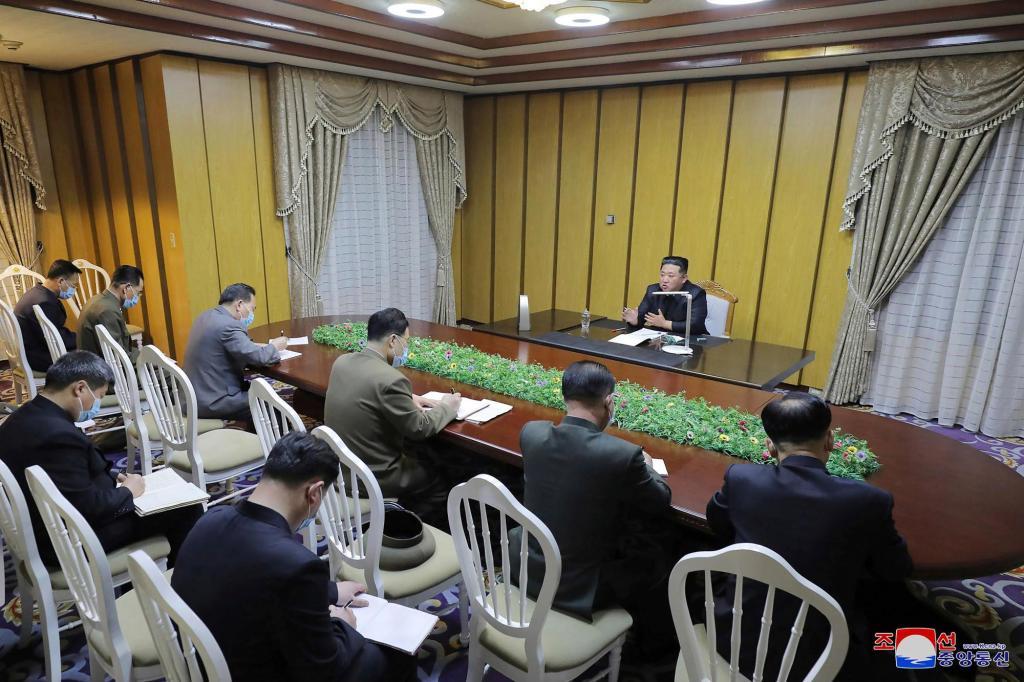 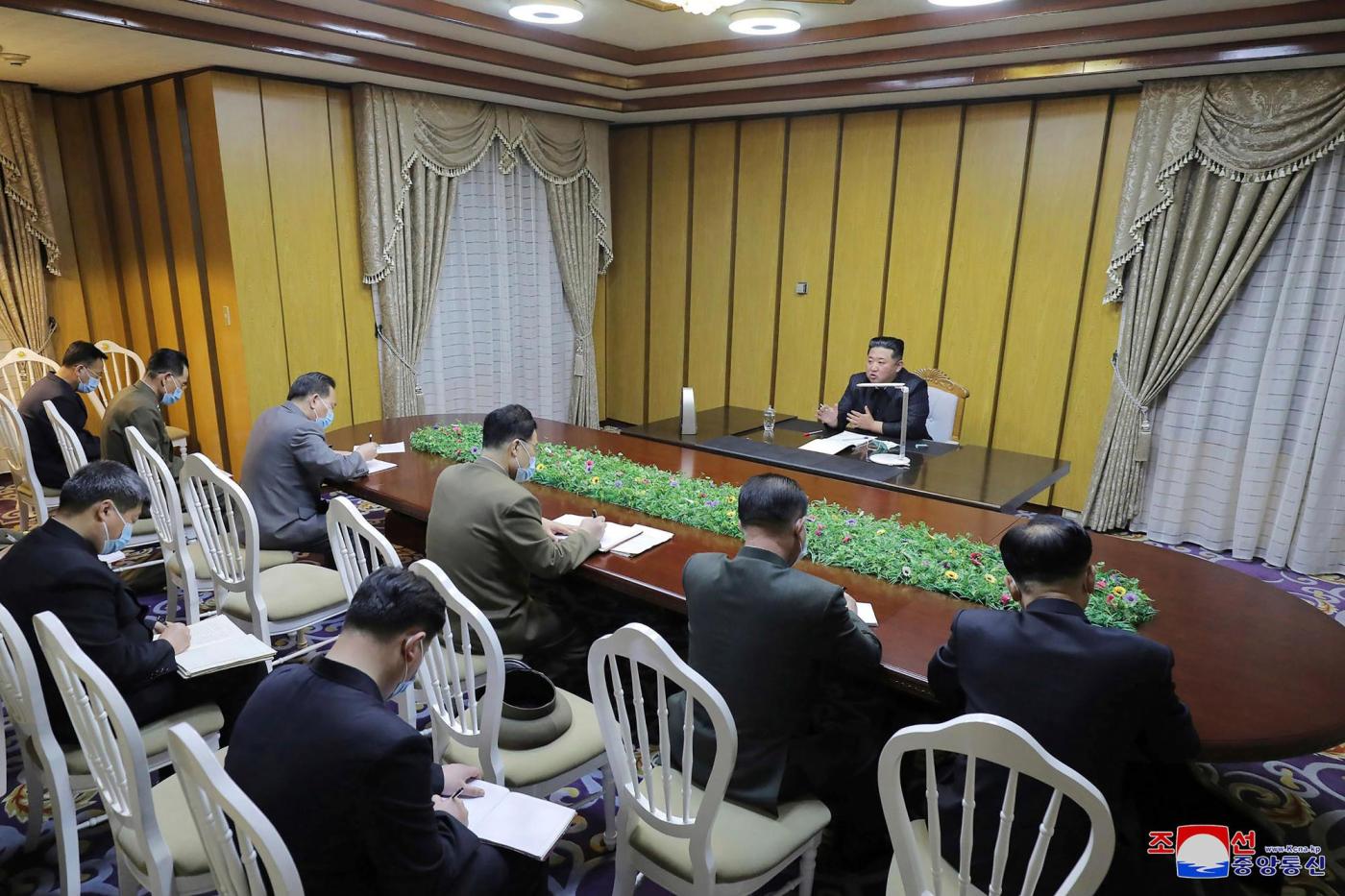 SEOUL, South Korea — North Korea said Friday that six people died and 350,000 have been treated for a fever that has spread “explosively” across the nation, a day after its first acknowledgement of a COVID-19 outbreak.

The true scale is unclear, but a big COVID-19 outbreak could be devastating in a country with a broken health care system and an unvaccinated, malnourished population. North Korea, which likely doesn’t have sufficient COVID-19 tests and other medical equipment, said it didn’t know the case of the mass fevers.

The North’s official Korean Central News Agency said of the 350,000 people who developed fevers since late April, 162,200 have recovered. It said 18,000 people were newly found with fever symptoms on Thursday alone, and 187,800 people are being isolated for treatment.

One of the six people who died was confirmed infected with the omicron variant, KCNA said, but it wasn’t immediately clear how many of the total illnesses were COVID-19.

North Korea imposed a nationwide lockdown Thursday after acknowledging a COVID-19 outbreak for the first time in the pandemic. Those reports said tests from an unspecified number of people came back positive for the omicron variant.

It’s possible that the spread of the virus was accelerated by a massive military parade in Pyongyang on April 25, where North Korean leader Kim Jong Un took center stage and showcased the most powerful missiles of his military nuclear program in front of tens of thousands.

Cheong Seong-Chang, an analyst at South Korea’s Sejong Institute, said the pace of the fever’s spread suggests the crisis could last months and possibly into 2023, causing major disruption in the poorly equipped country.

Some experts say the North’s initial announcement communicates a willingness to receive outside aid. It previously shunned vaccines offered by the U.N.-backed COVAX distribution program, possibly because they have international monitoring requirements.

South Korea’s Unification Ministry, which handles inter-Korean affairs, said the South was willing to provide medical assistance and other help to North Korea based on humanitarian considerations.

He said the spread of the fever has been centered around capital Pyongyang and nearby areas and underscored the importance of isolating all work, production and residential units from one another while providing residents with every convenience during the lockdown.

“It is the most important challenge and supreme tasks facing our party to reverse the immediate public health crisis situation at an early date, restore the stability of epidemic prevention and protect the health and wellbeing of our people,” KCNA quoted Kim as saying.

North Korea’s claim of a perfect record in keeping out the virus for two and a half years was widely doubted. But South Korean officials have said North Korea had likely avoided a huge outbreak until now, in part because it instituted strict virus controls almost from the start of the pandemic.

Describing its anti-coronavirus campaign as a matter of “national existence,” North Korea had severely restricted cross-border traffic and trade and is even believed to have ordered troops to shoot on sight any trespassers who cross its borders.

The border closures further battered an economy already damaged by decades of mismanagement and crippling U.S.-led sanctions over its nuclear weapons and missile program, pushing Kim to perhaps the toughest moment of his rule since he took power in 2011.

Hours after confirming the outbreak Thursday, North Korea launched three short-range ballistic missiles toward the sea, South Korea and Japan said, in what possibly was a show of strength after Kim publicly acknowledged the virus outbreak. It was the North’s 16th round of missile launches this year.

“We do continue to support international efforts aimed at the provision of critical humanitarian aid to the most vulnerable North Koreans, and this is, of course, a broader part of the DPRK continuing to exploit its own citizens by not accepting this type of aid,” Psaki said Thursday in Washington, referring to North Korea by its formal name, the Democratic People’s Republic of Korea.

“It’s not just vaccines. It’s also a range of humanitarian assistance that could very much help the people and the country and instead they divert resources to build their unlawful nuclear and ballistic missiles programs.”