Nord Stream Pipeline Damage May Be Irreparable after Sabotage Attack 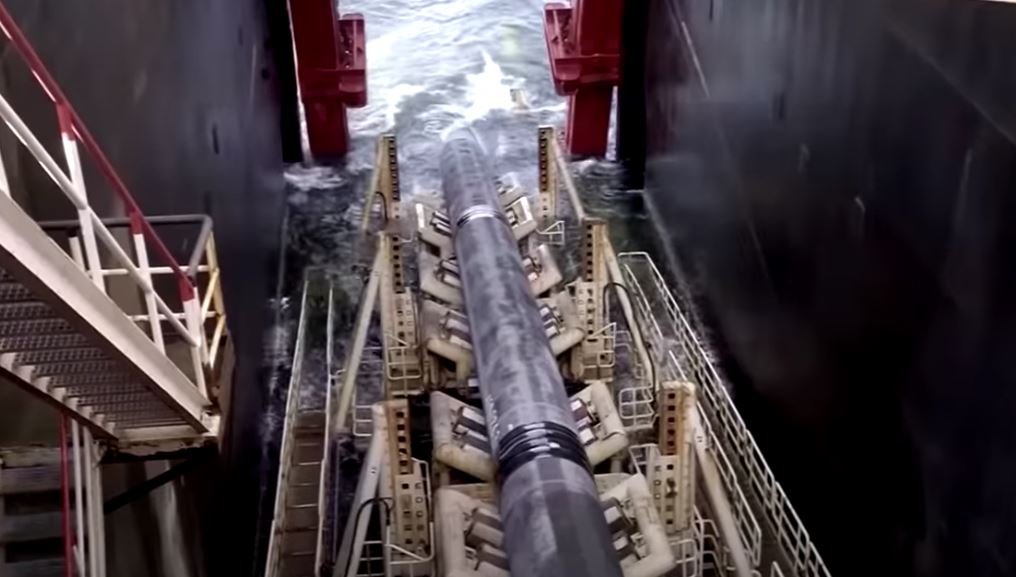 The Kremlin denounced allegations by Western media that it was behind the suspected explosions of the Nord Stream natural gas pipelines in the Baltic Sea.

The damage to the gas pipeline to Europe may be irreparable after the sabotage attack.

The Kremlin insists the incident actually creates many issues for Russia.

Spokesman Dmitry Peskov says the attacks on the pipeline pose a problem for Russia and that the country has lost its gas supply routes to Europe.

What is being touted as potential sabotage on the Russian Nord Stream gas pipelines might have dealt them irreparable damage, Germany’s Tagesspiegel reported on Wednesday, citing “government circles.” The two pipelines were seriously damaged earlier this week.

If the damage is not repaired quickly enough, too much salty sea water could run into the pipes lying at the bottom of the Baltic Sea and irreversibly corrode them, German officials have warned, according to the news media outlet. Denmark said on Wednesday that its authorities would be able to launch a probe into the issue no sooner than in a week or two due to “safety concerns,” Tagesspiegel added.

The media outlet does not mention any plans for repair work by either Russia or Germany.

A group of senior German MPs were quick to point the finger at Russia and blame Moscow for the incident. “An attack on the energy supply infrastructure is intended to spread fear and terror,” Roderich Kiesewetter, a German MP and spokesman for crisis prevention for the Conservative Union parliamentary group, told the RND media group.