Nintendo Has Launched a Switch Repair Subscription in Japan 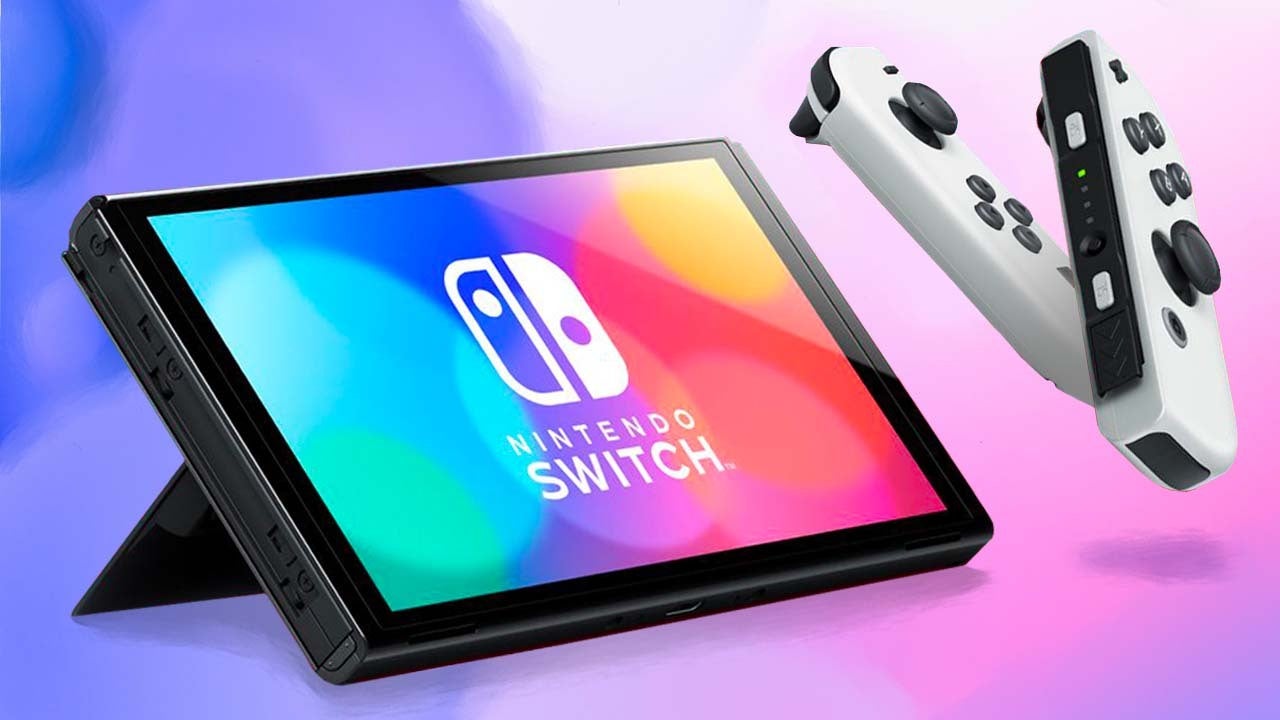 Nintendo has launched a Switch repair subscription service in Japan that costs the equivalent of around $18 / £15 a year.

As reported by VGC, Wide Care covers all Nintendo Switch hardware (standard and Lite) plus Joy-Con controllers, the TV dock and AC adapters for any natural breakdowns or accidental damage. The service costs ¥200 (around $1.50 / £1.25) a month and entitles subscribers to up to six repairs a year, including two hardware repairs with costs covered up to ¥100,000 ($739 / £615).

Nintendo has only announced the subscription service for Japan so far but IGN has asked the company if it plans to bring Wide Care to other regions.

How to Fix Joy-Con Drift At Home

While the Nintendo Switch hardware itself has proven fairly sturdy, the same cannot be said for the Joy-Con controllers, which have become infamous for their “Joy-Con drift” that the company hasn’t been able to properly address in the Switch’s five years on the market.

It announced a free repair service for this specific issue back in 2019 but it recently materialised that the repair centres themselves were so overwhelmed that mistakes were made when the controllers were meant to be fixed. The issue is so persistent that Nintendo has faced several lawsuits as a result of its Joy-Con malfunctions.