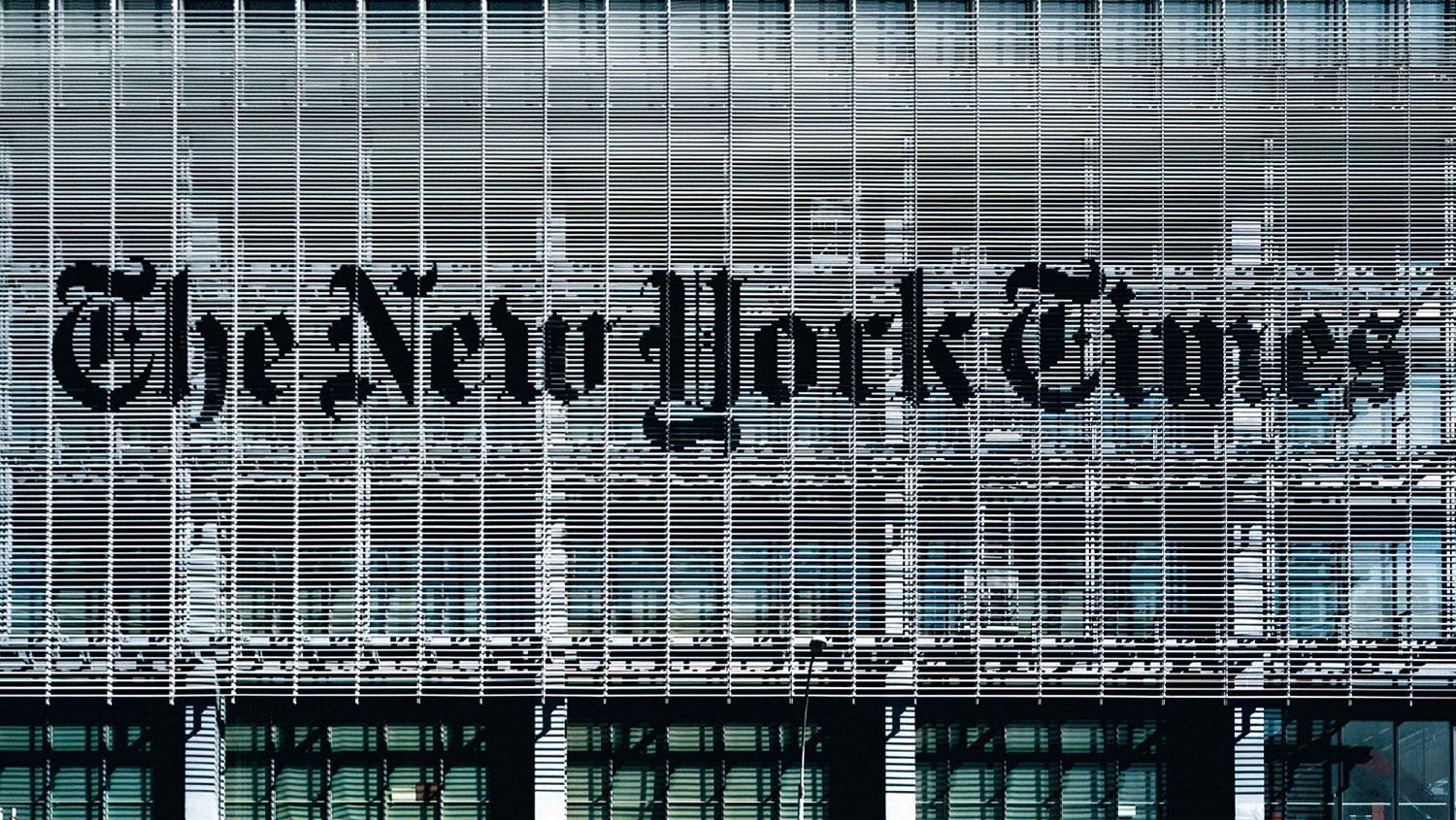 The New York Times published an op-ed urging the public to abandon their belief in God ahead of Easter, one of the holiest weekends of the year.

God is to blame for “war and violence” and “oppression and suffering,” warns the article titled “In This Time of War, I Propose We Give Up God.” The God of monotheistic religions, Jews, Christians and Muslims is vindicative and “hateful,” Shalom Auslander writes in the op-ed published on Good Friday, a Christian holiday commemorating the crucifixion of Jesus and his death.

“God, it seems, paints with a wide brush. He paints with a roller. In Egypt, said our rabbi, he even killed firstborn cattle. He killed cows. If he were mortal, the God of Jews, Christians and Muslims would be dragged to the Hague. And yet we praise him. We emulate. We implore our children to be like him.

“Perhaps now, as missiles rain down and the dead are discovered in mass graves, is a good time to stop emulating this hateful God. Perhaps we can stop extolling his brutality. Perhaps now is a good time to teach our children to pass over God — to be as unlike him as possible,” he continues.

Auslander, who “was raised strictly [Jeweish Orthodox,” warns humans are emulating the violent God of the Bible who kills people with “plagues and floods, with fire and fury, on the young and old, the guilty and innocent.”

“We humans, made in his image, do the same. With fixed-wing bombers and cluster bombs, with self-propelled mortars and thermobaric rocket launchers,” he contends, adding, “Killing gods is an idea I can get behind.”

Despite the bombardment of secularist propaganda from the left and the mainstream media, polls show a plurality of Americans are celebrating Easter this year.