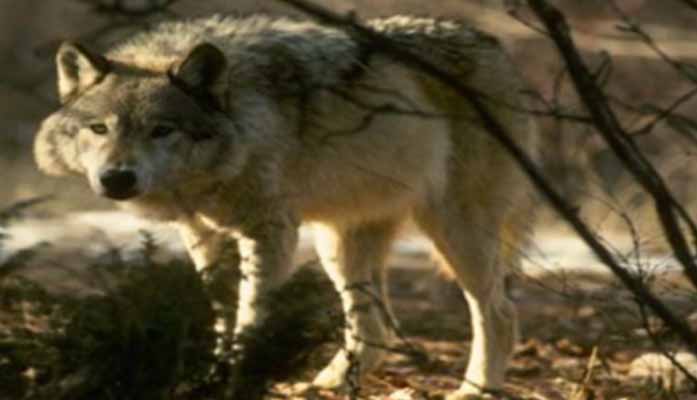 A new state law that ranchers have been hoping for was signed into law by Governor Ducey on May 9. The laws allows a person to take the life of a wolf in certain situations to protect the life of people and domestic animals.

HB 2181, Rep. Cook’s legislation behind the new law, restricts the Arizona Game and Fish Commission, notwithstanding any other law, from prohibiting a person from taking the life of a wolf that is actively threatening or attacking a person, livestock, or other domestic animal. The bill received bipartisan support in the House and Senate. It was signed into law by Governor Ducey on May 9.

“Ranchers are not only stewards of lands but providers for wildlife habitat, including those that are threatened and endangered,” said Cook. “HB 2181 will help ensure that the long-term conservation and recovery of Mexican gray wolves will be followed with the guidance of experts and not rogue bureaucrats adding on unneeded government regulations. At the same time, the law recognizes the overriding importance to protect people and their animals when their life and safety is actively threatened by a wolf.”