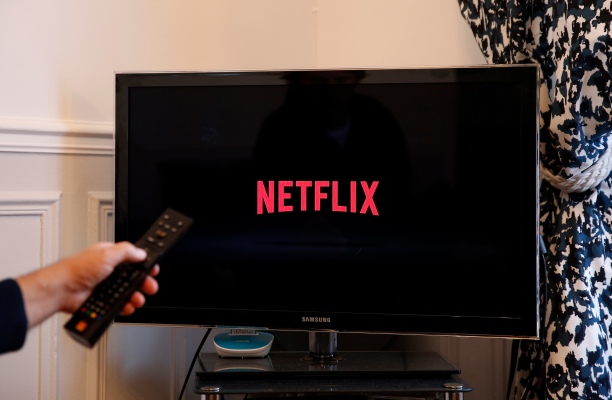 In light of Netflix’s concerning subscriber losses, the company announced today during its first-quarter earnings call that it will expand its test that charges members a higher price if they’re engaged in account sharing with people outside their household. The company first began testing the feature in March in Chile, Costa Rica and Peru, but now says it plans to implement the solution in global markets, including the U.S., in around a year’s time.

The streamer clarified it will need to continue to iterate on the feature for roughly a year or so, to make sure it gets the balance right in terms of how much extra to charge subscribers who have shared their Netflix account with other users outside their own household.

“Frankly, we’ve been working on this for about almost two years.  About a year a little over a year ago, we started doing some light test launches that…informed our thinking and helped us build the mechanisms that we’re deploying now,” explained Netflix Chief Product Officer Greg Peters. “We just did the first big country tests, but it will take a while to work this out and to get that balance right.”

Currently, Netflix’s Standard and Premium subscribers in its handful of test markets are being offered the option to add “sub-accounts” to their service for people they don’t live with. Each sub-account will have its own profile and personalized recommendations — but they also have their own Netflix login and password. This sets them up to become an established member with their own account in the future. If they choose to make that move, their viewing history, watch list (“My List”), and personalized recommendations will transfer over to their own account and billing information. (And since the member sharing their account now has to pay more, they may choose to push the freeloader off their service.)

The company had earlier said the solution doesn’t rely on location-based data, like GPS. Instead, it’s leveraging the same information it uses to provide its service today to its end users, including an IP address, device IDs and other information about devices signed into the Netflix account across the household. Through this method, Netflix can identify when there’s persistent sharing taking place outside a household.

Today, Netflix estimates there are around 100 million households globally sharing their user accounts, and over 30 million of those are in the U.S. and Canada alone.

Netflix says that by asking members who are sharing their accounts to pay more, it hopes to strike the right balance between still permitting sharing to take place while also helping to bring in revenue from everyone who’s viewing and getting value from its service. The actual dollar and cents that “value” will translate to, of course, is yet to be determined — and may vary between markets.

In its test markets, the additional cost for non-household members is 2,380 CLP in Chile, $2.99 USD in Costa Rica and 7.9 PEN in Peru. This is less expensive than a full Netflix account plan, but it’s also more than it previously cost to share someone’s Netflix account for free.

This isn’t the only way Netflix is planning to monetize its subscriber base. The company also said it will introduce an ad-supported plan.