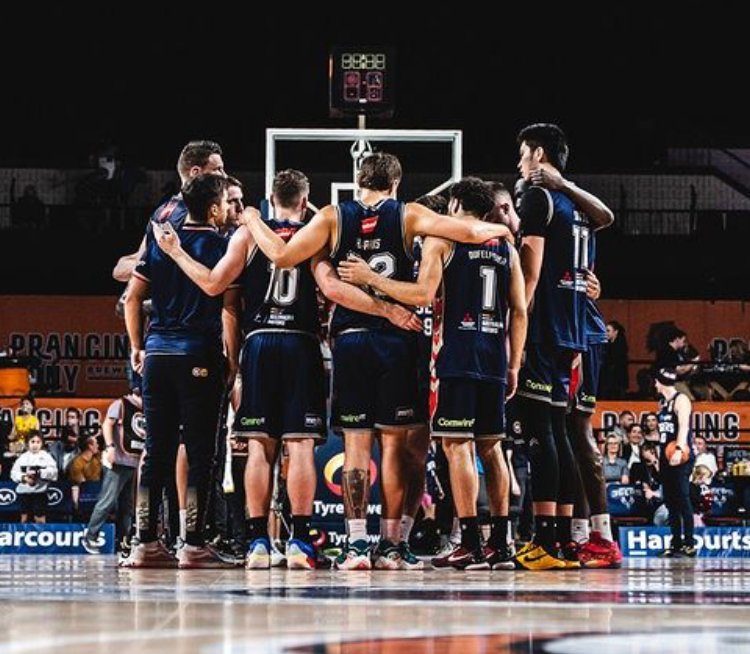 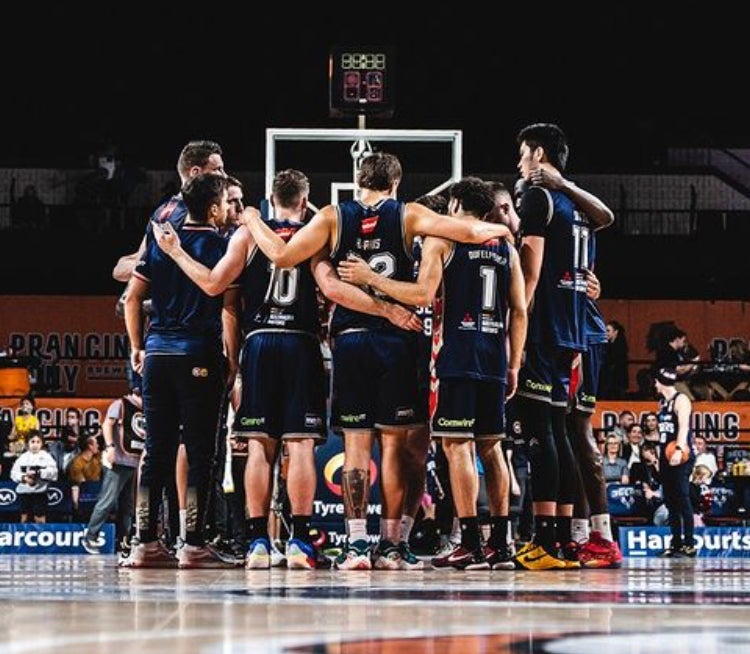 The 7-foot-2 center was solid in 14 minutes of play as he delivered seven points on 3-of-6 shooting and collected three rebounds, one block and a steal as the also-ran 36ers scored their second straight victory.

However, Jaylen Adams trimmed it down to a four-point deficit, 86-82, with 34 seconds left but the 36ers made four of their six free throws to complete their upset of the second seed Kings.

*watches on repeat*
🎥 Highlights from a huge game against the Kings #WeAreSixers pic.twitter.com/e1vIqThwsQ

Hannahs showed the way for Adelaide, coming off the bench with 22 points, three assists, and two rebounds. Daniel Johnson chipped in 16 points and 11 rebounds, while Sunday Dech and Isaac Gattorna added 11 and 10 markers, respectively.

Adelaide improved to 9-17 record ahead of its penultimate match of the 2022 season against the South East Melbourne Phoenix on Friday.

Sydney saw its 13-game winning streak halted as it dropped to 18-8 in the second seed. Adams led the Kings with 26 points, seven rebounds and five assists, while Xavier Cooks added 23 points and 14 rebounds.