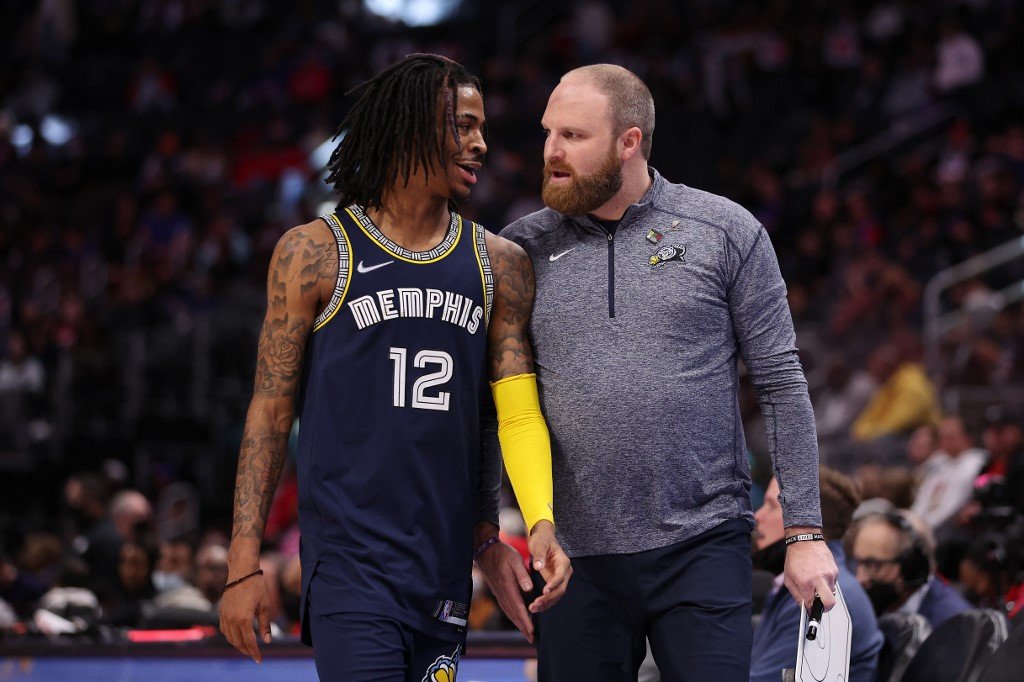 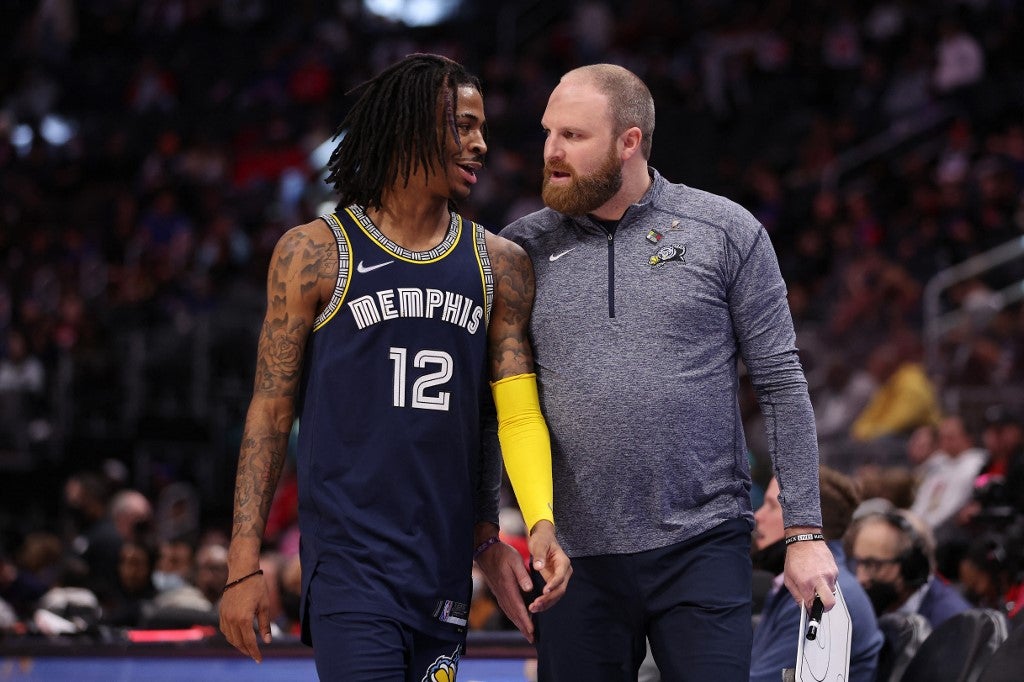 Memphis Grizzlies head coach Taylor Jenkins was slapped with a $15,000 fine on Monday after slamming officials following his team’s playoff defeat to the Minnesota Timberwolves.

Jenkins let rip after Minnesota tied the series with Memphis at 2-2 with a 119-118 victory.

Grizzlies coach Jenkins described the game as “one of the most poorly officiated games I’ve ever seen in my NBA career.”

“I’m always going to look in the mirror and say: How do we play better, how do we coach better? But, I’m at a loss for words,” Jenkins said after the defeat.

“I’m not going to go as far to say that’s the reason that we lost, but I’m going to let it be known that’s messed up. 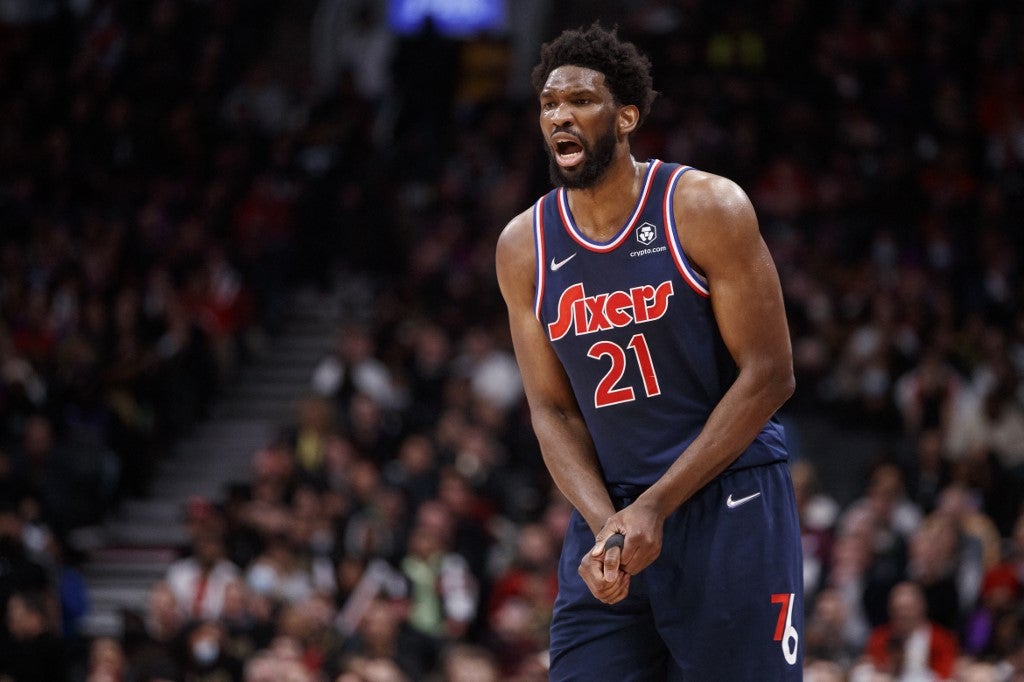 Embiid took aim at game officials following the Sixers’ 110-102 loss to the Toronto Raptors in game four on Saturday.

He later remarked: “I admire the job that they did today. To me, it felt like they had one job coming in here tonight and they got it done. So congrats to them.”