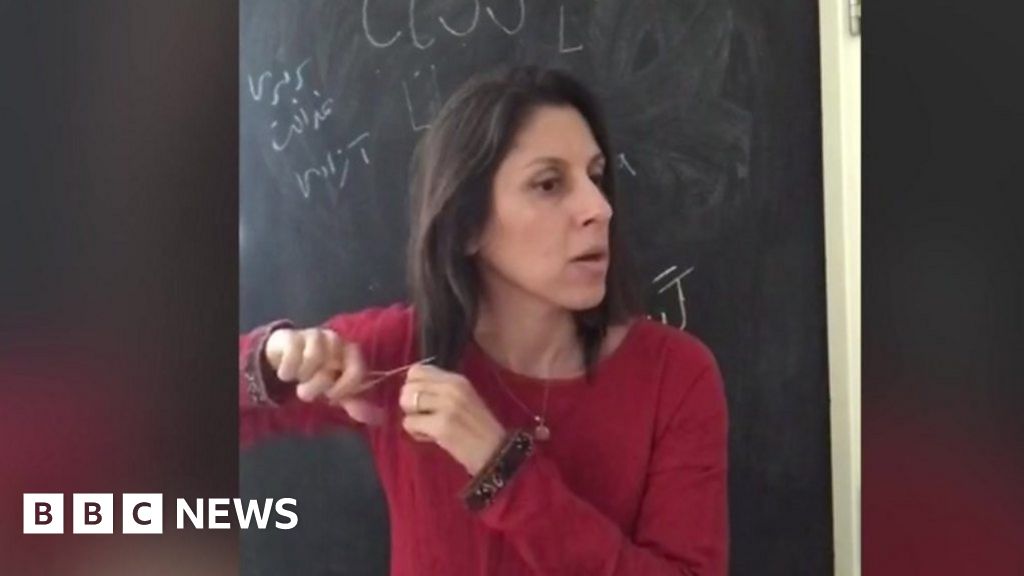 British-Iranian national Nazanin Zaghari-Ratcliffe, who was jailed in Iran for six years, has filmed herself cutting her own hair in support of anti-government protests in Iran.

As she snipped off sections of her hair, she names Mahsa Amini, whose death in the custody of Iran’s morality police has sparked a wave of demonstrations that has spread to more than 80 cities. The protests quickly evolved into the most serious challenge that Iran’s Shia Muslim clerical establishment has faced in years.

Amini had been arrested for allegedly violating the strict law requiring women to cover their hair with a hijab, or headscarf.

Protesting women have been filmed burning their hijabs and cutting their hair, which activists have said is an ancient Persian symbol of protest.

At the end of her message, Zaghari-Ratcliffe says: “For my mother, for my daughter, for the fear of solitary confinement, for the women of my country, for freedom.”