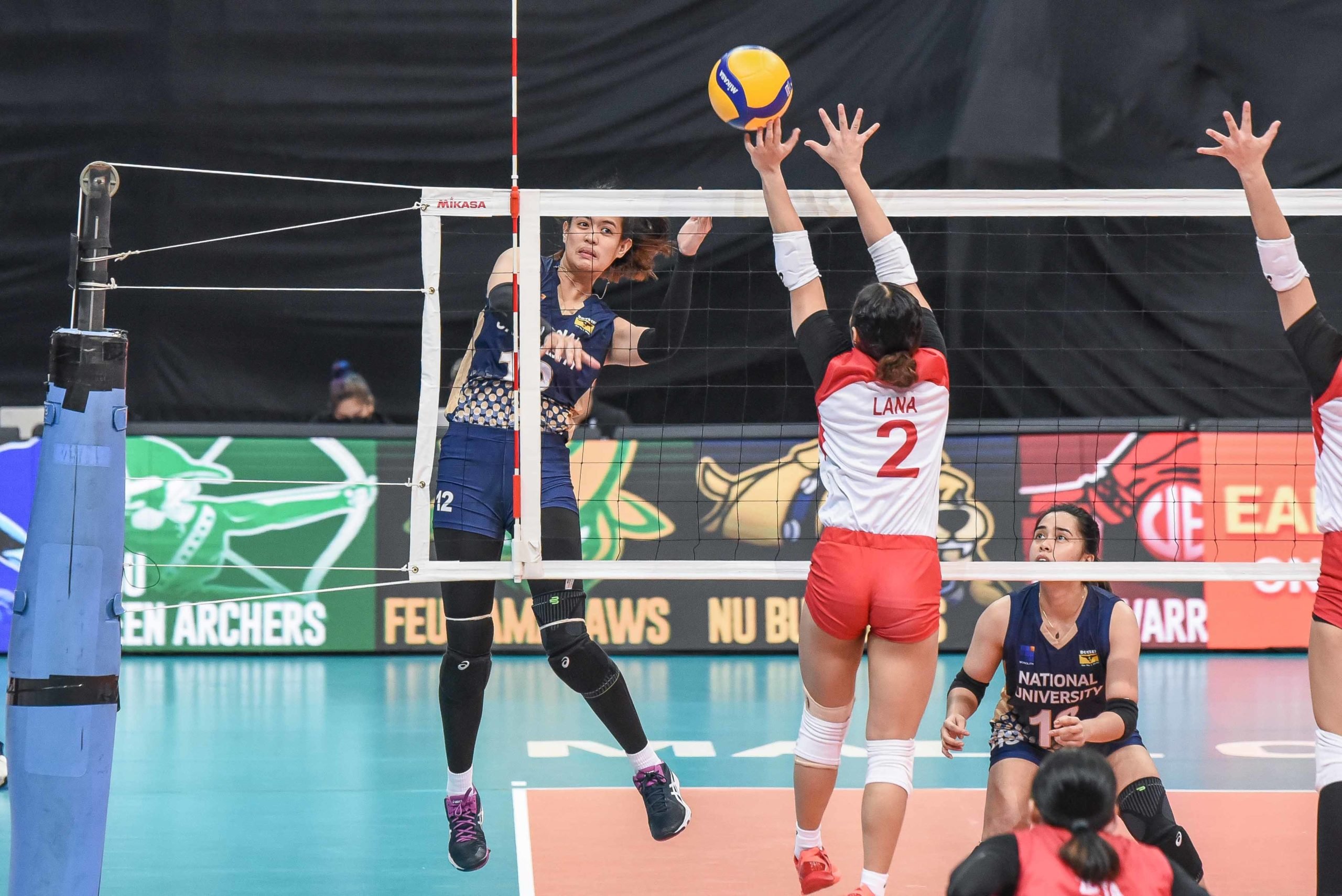 National University remained perfect and University of the East winless even as Ateneo finally won one in Season 84 of the UAAP women’s volleyball tournament at Mall of Asia Arena on Thursday.

What was touted as an interesting matchup between brothers Karl and Ronwald Dimaculangan as coaches for NU and UE, respectively, ended swiftly as the Lady Bulldogs remained on top of the heap and the Lady Warriors still looking for their first win in eight games dating back to 2019.

“We always prepare well for every team we face,” said Karl Dimaculangan, who also coached the Lady Warriors and said there was nothing personal about this. “We just stick to our system and be consistent in everything we do. I’m just doing my job.”

Nisperos, meanwhile, feels a little vindicated after the Lady Eagles barged into the win column. She blamed herself for a 0-3 start when Ateneo dropped a close one against Adamson last Tuesday.

“I had a bad game [against Adamson]. Of course, I thought of my teammates. I felt I let them down and I used that loss as a motivation,” said Nisperos after drilling in 11 spikes, two aces and a block against the Lady Tamaraws.

“I wanted to step up, I wanted to contribute to the team. I focused on my role today. And doing that, we won by collective effort,” she added.

The win snapped Ateneo’s worst start since 2011, though the Katipunan-based spikers, who were then led by Fille Cainglet, Dzi Gervacio, A Nacachi, Jem Ferrer and Gretchen Ho, still reached the Final Four that year.

“We will take it one game at a time and keep on improving everyday,” said Almadro. “Slowly we will get it. They responded right away. You can’t pressure them into winning right away because we only had a short preparation.”