Multiple rescues made at fire in San Francisco building 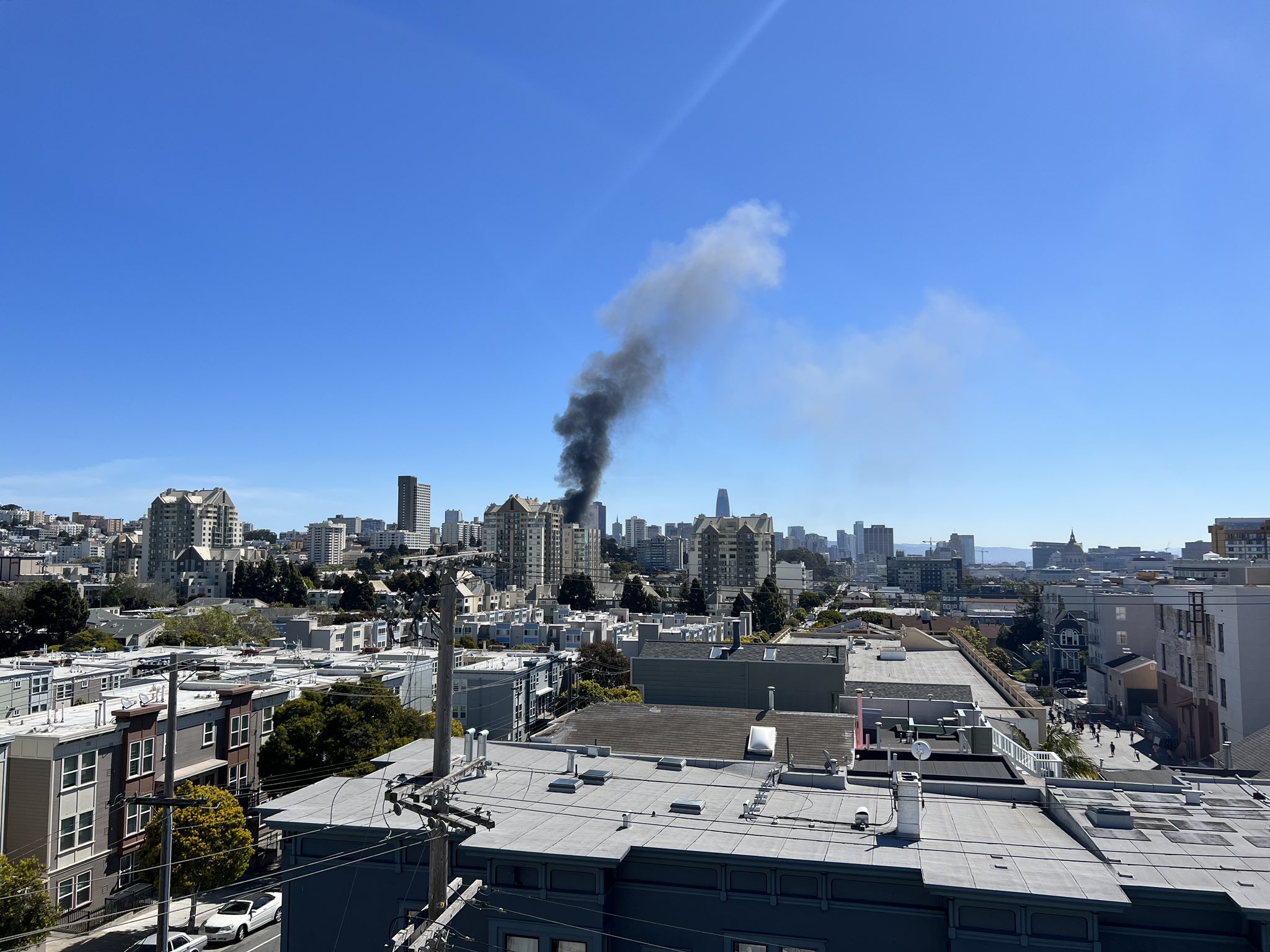 More than 60 firefighters were on the scene of a fire that broke out inside a building at 1355 Ellis in San Francisco’s Fillmore District, officials said.

Lt. Jonathan Baxter, a spokesperson for the fire department, said four people were rescued from flames and one of those individuals is in critical condition. Baxter said firefighters are searching the building for additional people.

The fire broke out in the three-story residential apartment complex just after 10 a.m.

“It’s still an active fire at this time on the second and third floors,” Baxter told SFGATE at 11 a.m. “At this time, it doesn’t look like it has spread to other buildings.”

The fire department is asking the public to avoid the area.

This is a developing story and will be updated as new details become available.