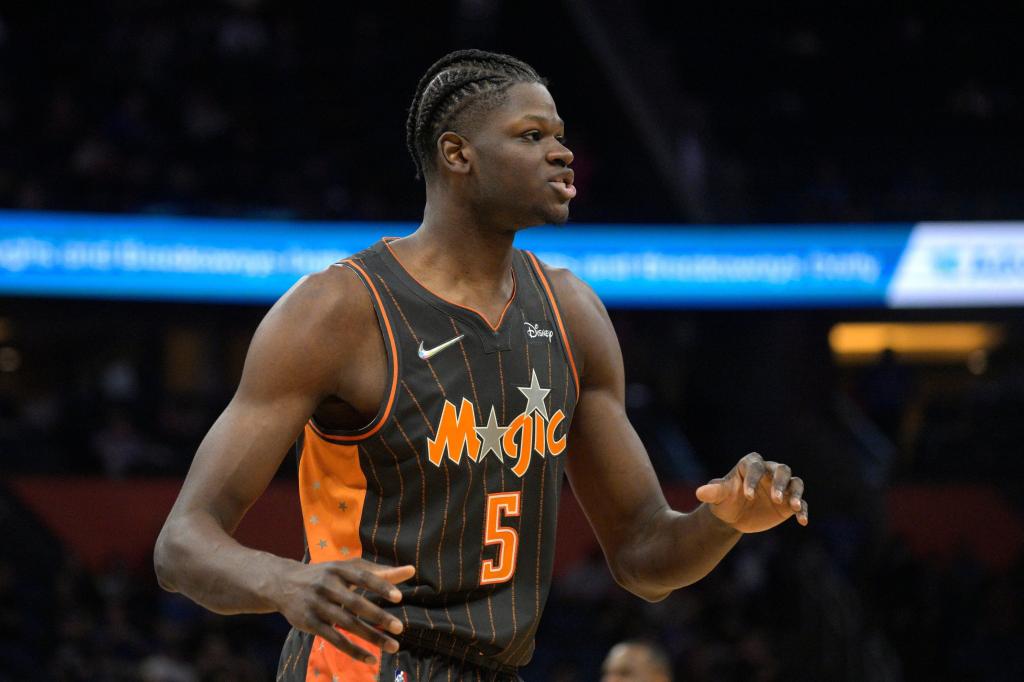 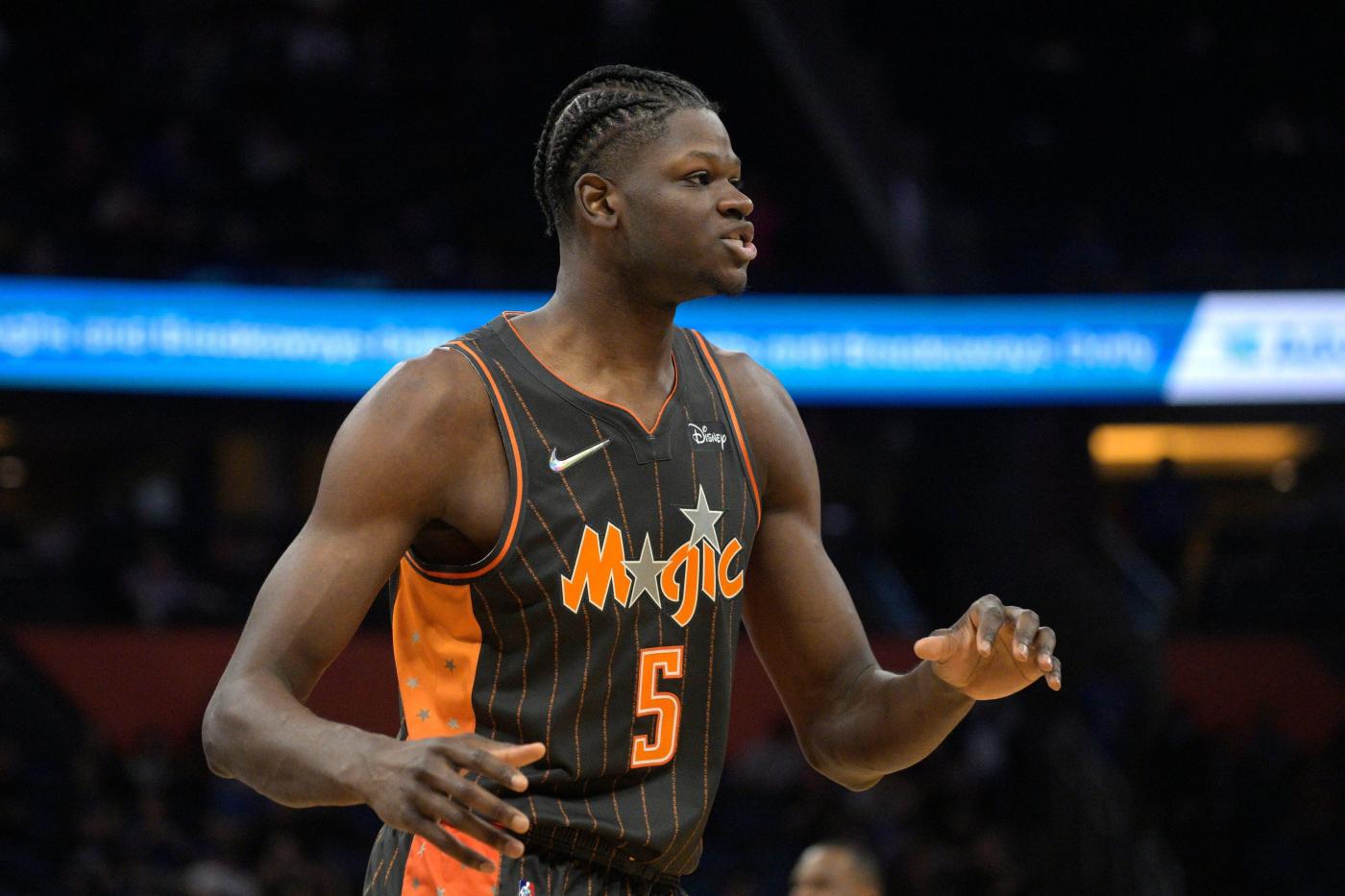 Mo Bamba plans on returning to the Orlando Magic.

Bamba agreed to terms with the Magic on a 2-year, $21 million contract, his agents told Yahoo Sports on Thursday.

The Magic allowed Bamba to enter free agency as an unrestricted free agent after not extending the qualifying offer but will bring him back to Orlando.

Teams were able to communicate with free agents starting at 6 p.m. Thursday before being able to agree to terms six hours later.

The free agency moratorium is a negotiation period from Friday through July 6 in which teams can come to terms on contracts and other deals while the new salary cap numbers are adjusted after an audit of league finances.

The league announced Thursday evening that the salary cap for the 2022-23 season has been set at $123.655 million.