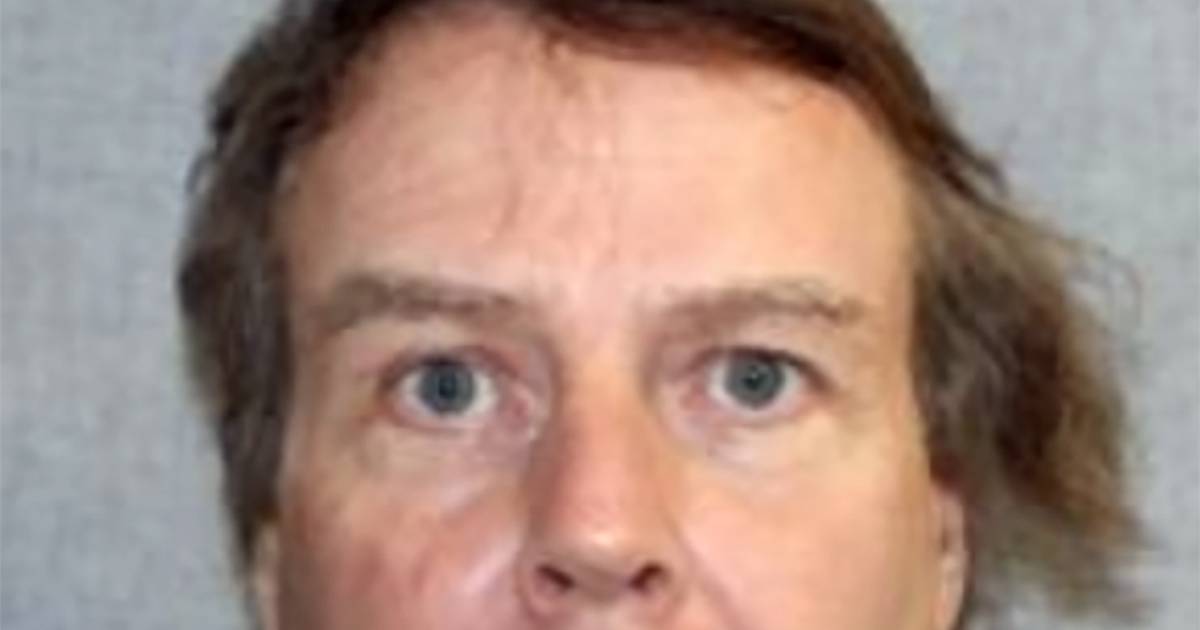 A Wisconsin man who tied up and executed a judge in his own home had a hit list that included Mitch McConnell, Michigan Gov. Gretchen Whitmer and Wisconsin Gov. Tony Evers, authorities said.

Investigators said Uhde’s hit list had more than a dozen names on it. Cops discovered the list in Uhde’s car, which was parked outside Roemer’s home.

When officers entered Roemer’s home, they found him zip-tied to a chair and dead from a gunshot wound, police said. Uhde has an extensive criminal history. In one case, Roemer sentenced him to six years in prison on a weapons conviction.

Police in Wisconsin contacted all the people on the list, though they’re not believed to be in any danger with Uhde hospitalized and likely to spend plenty of time behind bars. Whitmer’s office confirmed that she was on the list.

Whitmer was previously the subject of alleged kidnapping plot involving right-wing militia members. However, the case against the reported plotters didn’t hold up in court. Two were acquitted and two will likely face a new trial.