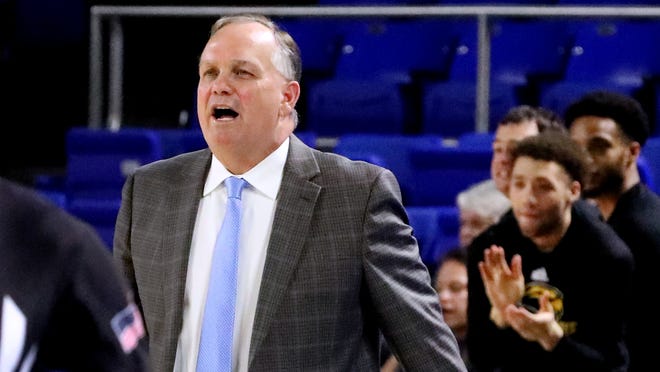 Stevenson played four seasons for the Golden Eagles, and was their leading scorer in each of the last two campaigns.

He shot 49.4 percent from the field, and averaged just over a block per contest for a Golden Eagles squad that finished 7-26 on the season.

Stevenson had originally verbally committed to play his fifth and final season of eligibility at UIC, but backed down on that pledge on Friday afternoon.

Shortly thereafter, the Columbus native announced his commitment to play for Chris Jans, who took over the Mississippi State men’s program this March.

SOUTHERN MISS FOOTBALL:Why Southern Miss football was the right fit for John White, a QB with something to prove

Stevenson is one of seven players who left the Southern Miss program following the conclusion of the season. Head coach Jay Ladner brought in eight transfers as he looks to bounce back after the worst season in Golden Eagle men’s basketball history.