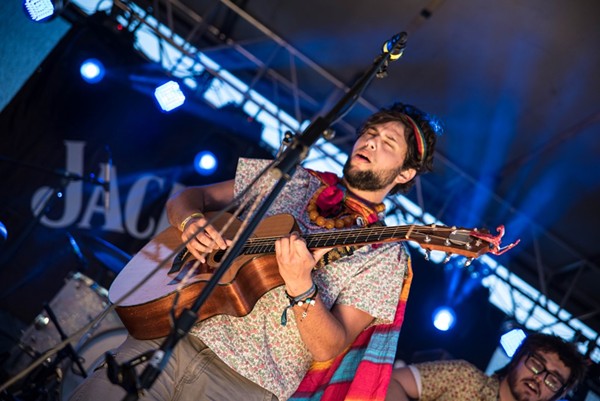 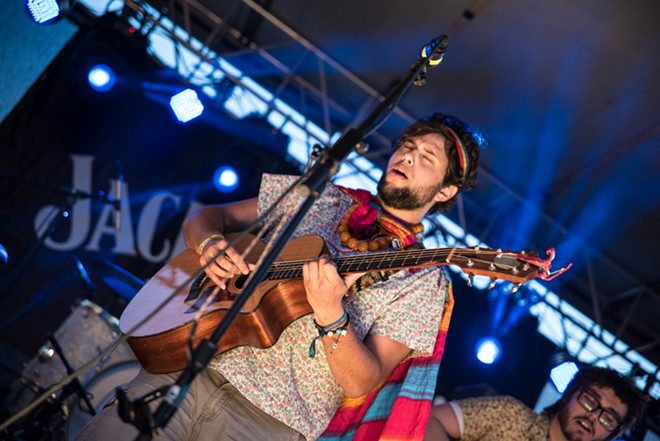 A music festival that bills itself as the first licensed cannabis event in Michigan’s Upper Peninsula has announced its initial lineup.

The “Camp Cannabis” music festival, sponsored by The Fire Station Cannabis Co., announced a first round of artists, including national acts like The Floozies, Asher Roth, Afroman, Joe Hertler & the Rainbow Seekers, and comedian Nimesh Patel, among others.

The event is planned for Oct. 7-9 in Marquette’s Tourist Park.

“We’re so excited to share this lineup,” The Fire Station co-owners Logan Stauber and Stosh Wasik in a joint statement. “It’s our hope that everyone in the community will appreciate the wide variety of genres and the level of talent that we’re bringing in for our inaugural festival.”

More artists will be announced in the coming weeks, The Fire Station says, adding that artists will also be able to compete for a spot to perform at a Digs City Beach Battle of the Bands event during the summer.

Tickets to Camp Cannabis can be purchased at thefirestation.com/camp-cannabis, with early bird ticket pricing expiring on Sunday, June 5.