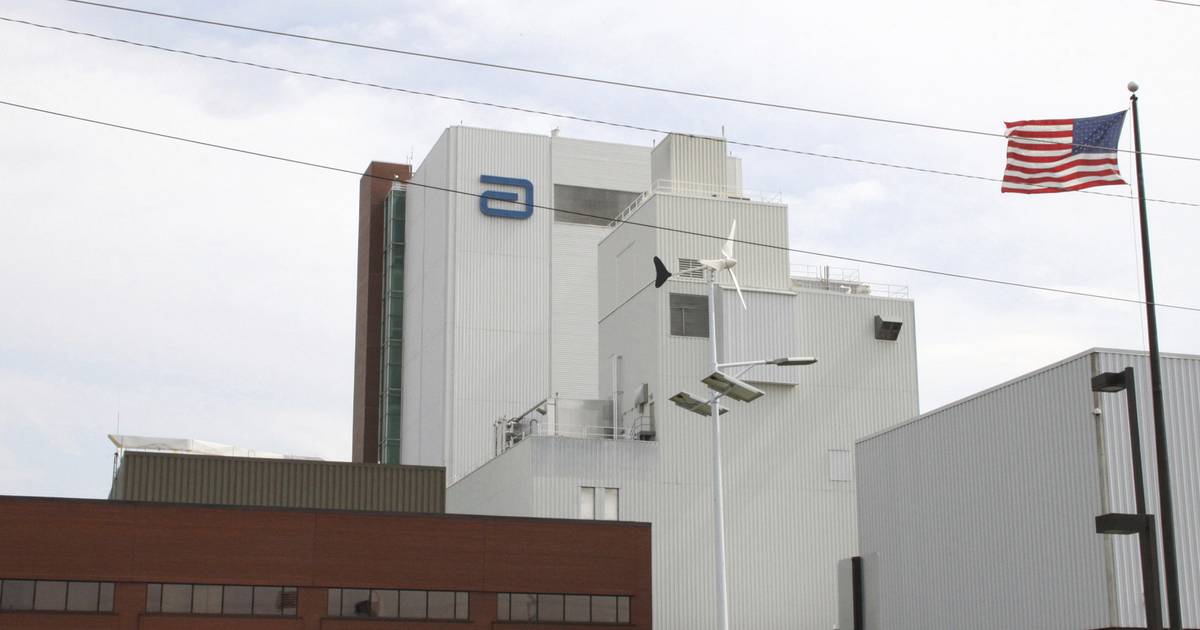 The Michigan formula plant linked to a contaminated supply, prompting its closure, has restarted production.

Abbott Nutrition made the announcement on Saturday, months after the largest formula factory in the country closed its door. The shutdown triggered a nationwide supply shortage, forcing many new parents to seek out formula for their infants from food banks, friends, and doctors.

“We will ramp production as quickly as we can while meeting all requirements,” the company said, adding that it would take about three weeks before formula again starts popping up on store shelves.

Abbott, one of just four companies that produce about 90% of U.S. formula, also noted that it would prioritize production of its EleCare specialty formulas for infants with severe food allergies and digestive problems who have few other nutritional options.

The factory in Sturgis seized production back in February, after the Food and Drug Administration launched an investigation into four bacterial infections in infants who consumed powdered formula from the plant. Two of the babies died. It triggered a recall of several leading brands

Inspectors ultimately uncovered a slew of violations at the facility, including bacterial contamination, a leaky roof and lax safety protocols.

In the months since, U.S. manufacturers, including Reckitt and Gerber, have ramped up production, operating plants 24/7 and sourcing more formula from alternate facilities. The FDA has also waived many of its regulatory requirements to accept more formula from the United Kingdom, Australia and other nations.

The agency recently warned lawmakers it could be another two months before formula supplies return to normal levels.