Mets fall to Braves after Travis d’Arnaud haunts his old team; Trevor May pitches through injury – The Denver Post 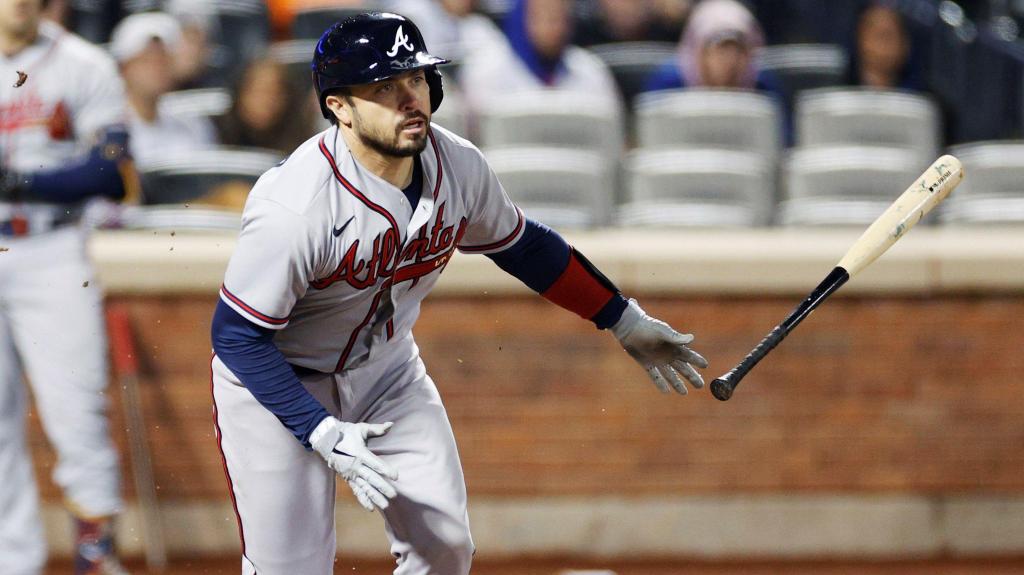 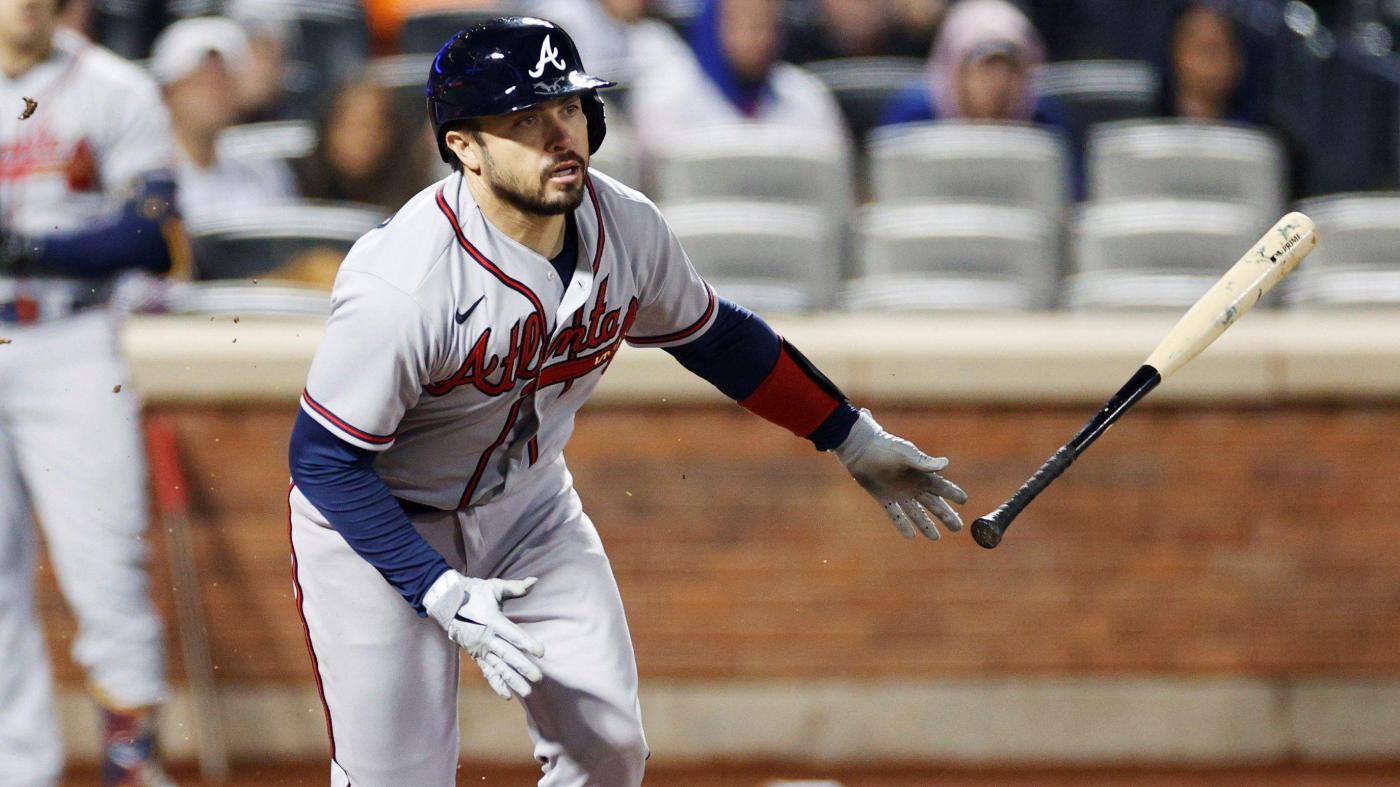 In the season’s first meeting against the defending champion Braves, it was a former Mets catcher who tormented his original team of seven years.

Travis d’Arnaud posted a three-hit night at the plate and collected three RBI, helping to bury the Mets in a 5-2 loss to the Braves in the series opener on Monday at Citi Field. D’Arnaud, who was released by the Mets on May 3, 2019 and won a World Series ring with the Braves in 2021, is hitting .469 in nine games against the Amazin’s since they let the catcher walk away three years ago.

Both Bassitt and reliever Trevor May, who was pitching through an injury, struggled to contain d’Arnaud’s hot bat in the Mets’ eighth loss of the season. The Mets (16-8) were also without their manager Buck Showalter, who was suspended for the game as a result of Mets reliever Yoan Lopez throwing at Kyle Schwarber on Sunday. Bench coach Glenn Sherlock took over as manager and said the team found out 40 minutes before the game that Showalter was suspended.

May said his triceps strain from last month is still bothering him and fully impacting the way he pitches on the mound. He has an 8.64 ERA across eight relief appearances this season. May described the situation: “As frustrating as anything in my life.” He will go for an MRI on Tuesday morning and will likely require a stint on the injured list.

“I’m not feeling 100% healthy,” May said. “It’s hard to compete when you’re just worried about whether something is going to hurt to throw or not. It’s to the point where I’m not very comfortable throwing my best pitches and … by the end of the night, I was just hoping the ball was hit at somebody. That’s no way to throw in a major league game. My teammates definitely don’t deserve that.”

The Mets offense, meanwhile, collected just five hits on the night after their 15-hit performance against the Phillies in Sunday’s win. Left-hander Max Fried had plenty to do with New York’s lack of results at the plate. The southpaw allowed a home run to Mark Canha in the third, but was otherwise terrific across six innings and 90 pitches. The Mets loaded the bases against the Braves bullpen in the seventh, but failed to scratch any more runs across the plate and squandered the key opportunity.

Monday was Bassitt’s first-career outing against the Braves as the former Oakland A’s right-hander continues getting his first looks at National League teams. Bassitt was solid — allowing three earned runs on six hits and striking out eight across seven innings and 95 pitches — but he ran into some unlucky outcomes in his fifth start as a Met, which slightly increased his season ERA from 2.25 to 2.61.

Bassitt’s 93 mph sinker to Dansby Swanson dotted the bottom of the zone and should’ve been the final out of the fifth inning, but home plate umpire Chad Fairchild called it a ball, allowing the at-bat to continue. Bassitt wound up walking Swanson and appeared a little rattled by the outcome of the at-bat. He hit Ronald Acuna Jr. with a pitch before escaping the runners-on jam by inducing a lineout to Matt Olson.

When the inning was over and Bassitt walked off the mound, Fairchild appeared to tap his chest and say “my bad” to Bassitt about the missed strike three call. Bassitt also told Fairchild at that moment that he was sorry for showing him up, thinking maybe his strike three was actually a ball.

Bassitt said umpires are better than people give them credit for, and he respects the accountable and off-the-record conversations he’s had with umpires ever since they began checking pitchers for sticky stuff last season.

“I think umpires, they have one of the hardest jobs in the world, and I have no problem if an umpire misses the call,” Bassitt said. “If that happens, and especially when an umpire accepts that, well what am I gonna say? I say all the time that that was a pitch, and then I go back and look at it, and they’re right. I ain’t gonna be mad at no umpire, I’ll tell you that.”

Even though Bassitt was able to escape the fifth inning unscathed, Fairchild’s missed call changed the right-hander’s outing. In the sixth inning, instead of facing the top of the order, Bassitt opened the frame by allowing a single to Austin Riley. Bassitt allowed four of his five batters to reach base in the sixth, the damage coming on some well-placed soft contact hits through the shift and in the gap in shallow right field. Bassitt was able to retire the side in the seventh, but Fairchild’s mistake caused the Mets pitcher to throw eight more pitches and face at least two more batters than he otherwise would’ve.

Monday was only the second time in eight tries that the Mets dropped a series opener this season. They will try to go for the doubleheader sweep behind David Peterson and Carlos Carrasco on Tuesday at Citi Field, facing right-hander Charlie Morton (1-2, 7.00 ERA) in Game 1 and righty Kyle Wright (3-0, 1.13 ERA) in Game 2.