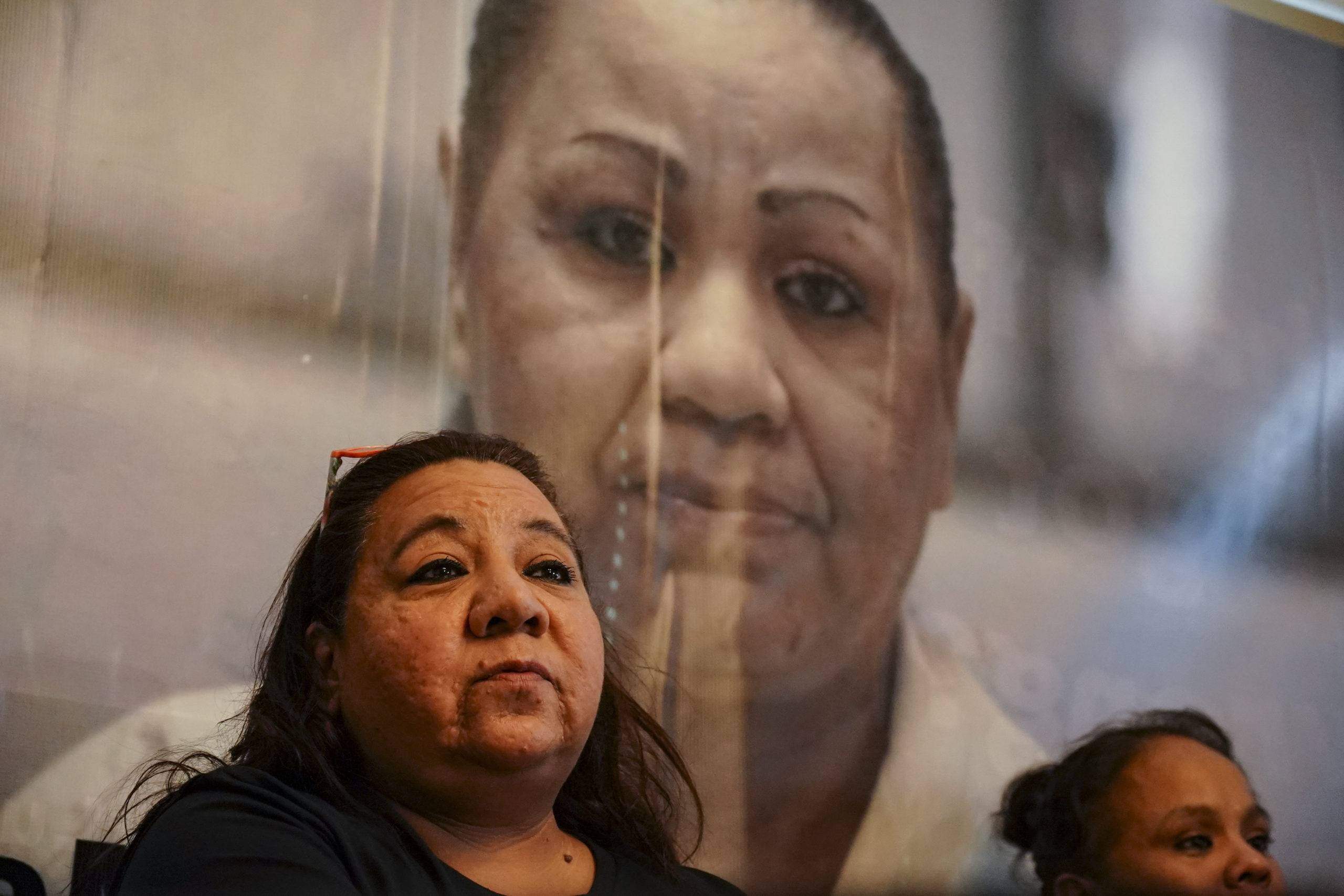 On Monday,the Texas Court of Criminal Appeals ordered a stay of execution for Melissa Lucio, just two days before she was sentenced to die.

The appeals court is sending the case back to the 138th Cameron County district court to reconsider evidence that could exonerate Lucio for the death of her two-year-old child, Mariah, in 2007. This was in response to Lucio’s attorneys filing a 242-page application for a writ of habeas corpus asking the Texas Court of Criminal Appeals to stay her execution and vacate her conviction and death sentence.

“I am grateful the Court has given me the chance to live and prove my innocence,” Lucio said in a statement. “Mariah is in my heart today and always. I am grateful to have more days to be a mother to my children and a grandmother to my grandchildren. I will use my time to help bring them to Christ. I am deeply grateful to everyone who prayed for me and spoke out on my behalf.”

This is the first time that any court will have the opportunity to consider new expert analysis of evidence that Lucio’s conviction was based on a false confession and misleading forensic evidence that did not consider Mariah’s blood clotting condition, an alternative explanation for the bruising pattern that was found on Mariah’s body. Vanessa Potkin, Director of Special Litigation at the Innocence Project and one of Lucio’s attorneys, said this evidence is more consistent with an accidental fall than a murder.

“The Court of Criminal Appeals did the right thing by stopping Melissa’s execution,” Potkin said. “It would have shocked the public’s conscience for Melissa to be put to death based on false and incomplete medical evidence for a crime that never even happened. The Court’s stay allows us to continue fighting alongside Melissa to overturn her wrongful conviction.”

The District Attorney for Cameron County, Luis V. Saenz, who has the power to withdraw Lucio’s execution order, testified to the Texas House Interim Study Committee on Criminal Justice Reform on April 12. Initially, he said he had confidence in the process that has upheld her execution, but as pressure mounted he said he would ask the trial court to withdraw the execution date if the appeals court did not issue a stay.

“The court’s decision paves the way for Melissa to present evidence of her innocence that should have been heard by the jury that condemned her to death fourteen years ago,” said Sandra Babcock, one of Lucio’s attorneys. “The court’s decision signals its willingness to finally hear Melissa’s side of the story. If the district court hears all the evidence of Melissa’s innocence, and the gender bias that infected the police investigation and prosecution, we are confident she will return home to her family.”