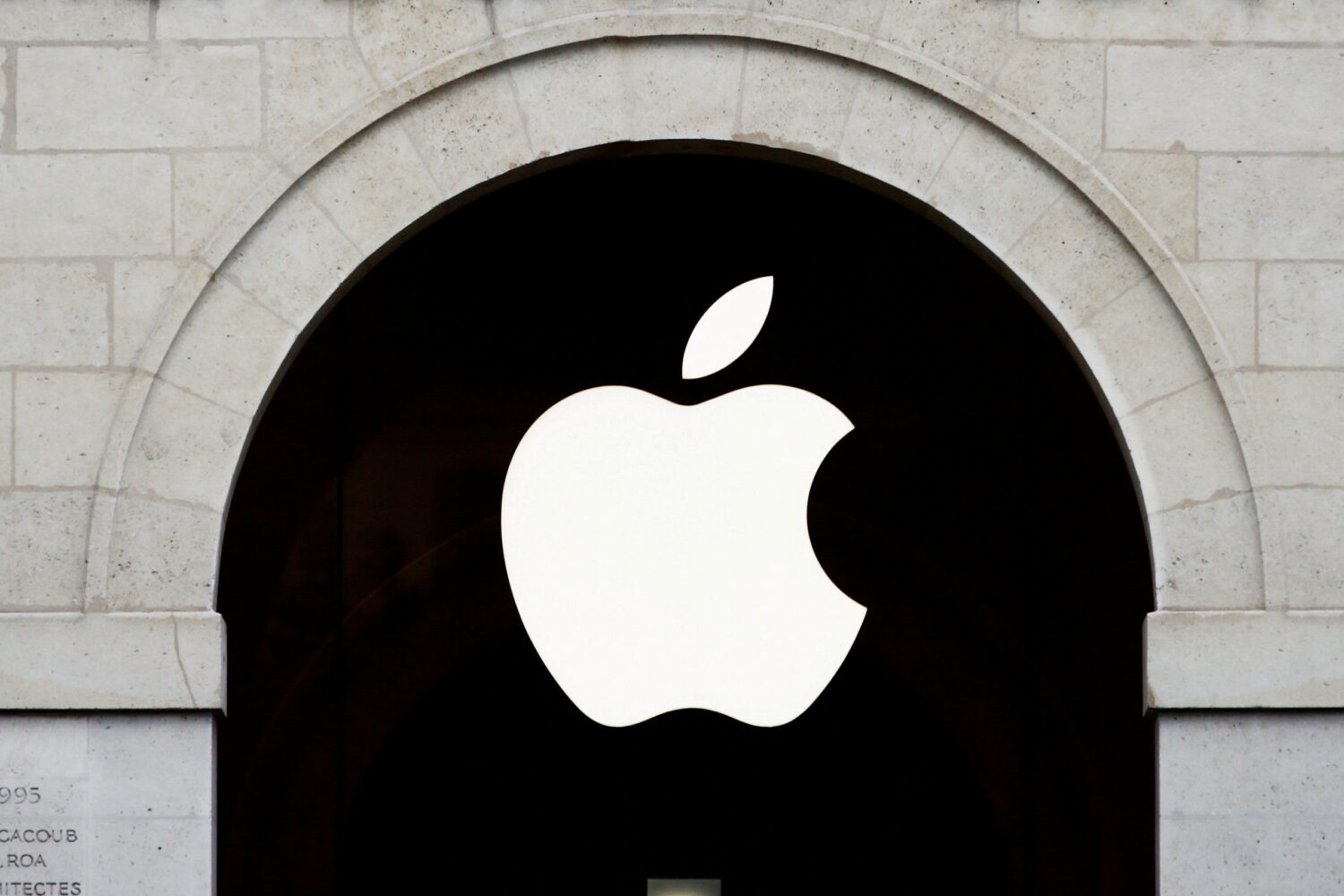 Is there a person on Earth who hasn’t flown into a PG-13 rated fury, perhaps R-rated if one is Samuel L. Jackson, over the fact that consumers had to find the exact right charger for various types of phones, tablets, cameras, blue tooth…? Doubtful. So leave it to the European Union to actually take governing seriously, with a duty to rein in unbridled capitalism, and put an end to the extra costs associated with finding just the right charging port. The EU just mandated that Apple join universal charging, indeed every device must use the same chargers.

That roar you hear is the world cheering a significant victory for consumers, one that will, ideally, impact homes even in America… We hope. According to Reuters:

Apple will have to change the connector on iPhones sold in Europe by 2024 after EU countries and lawmakers agreed on Tuesday to a single mobile charging port for mobile phones, tablets, and cameras in a world first.

The political intervention, which the European Commission said would make life easier for consumers and save them money, came after companies failed to reach a common solution.

Brussels has been pushing for a single mobile charging port for more than a decade, prompted by complaints from iPhone and Android users about having to switch to different chargers for their devices.

Yes, it is tough to find a “common solution” when a company will do anything to avoid having to give up free money by forcing consumers to pay extra to buy a specific charger.

The obvious question for Americans is whether the E.U.’s actions will necessarily force the same change in the United States. It makes very little intuitive sense for Apple to develop phones “for Europe” and “for America.” On the other hand, if enough money is at stake, they may try to find a way. But they would do so knowing that Americans likely would push the U.S. Congress to pass similar legislation. There is a lot of pent-up bipartisan anger over high-tech greed.

The article is a bit vague over whether the “tablet” mandate extends to all laptops, the long-held dream of those of us who spend our days tapping away on clam shells, knowing the need for a new $45 charger looms over each day.