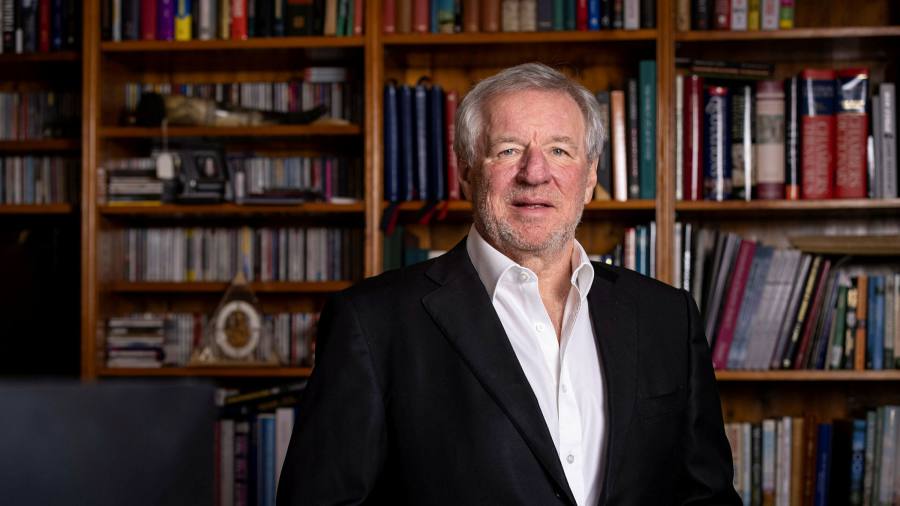 City grandee Martin Gilbert’s AssetCo will terminate its bonus and incentive scheme for executives, bowing to pressure from shareholders who had contested the pay structure.

AssetCo said last year that it would review the long-term incentive plan beyond the first nine months at the end of September after facing criticism from investors.

The listed company, which focuses on acquiring asset managers, said on Tuesday that it had decided to scrap the LTIP following the review, adding that it will discuss with shareholders and advisers about a replacement for the scheme.

David McCann, analyst at Numis, said the move was “very much a positive development” given that the “old scheme was widely unpopular with external shareholders.” He added that “it may now appeal to a wider potential shareholder base”.

As a result, the company will accelerate the release of shares that were due to be handed out over a five-year deferral period, subject to lock-ins that restrict employees from disposing the shares.

The company will also award shares net of national insurance and pay as you earn tax, resulting in fewer new shares being issued. About half of the new shares issued will be subject to a five-year lock-in agreement.

McCann added: “We note that in the short term the termination of the old scheme will result in less dilution than was previously expected.”

AssetCo said a new long-term scheme “will be put in place in due course”, noting that it will be structured so any future rewards are only achieved above the share price of 1,701p.

The Aim-listed company, initially a cash shell that Gilbert took over in 2021 after leaving Standard Life Aberdeen after four decades at the helm, has rapidly made acquisitions, bringing its assets under management to £12.2bn.

However, according to the company’s results in June, AssetCo made a loss before tax of £2.6mn.

It recently completed its acquisition of fund manager River & Mercantile for just under £100mn and agreed to buy boutique SVM for £10.7mn in June.

Gilbert is known as a prolific dealmaker, although the merger of Aberdeen and Standard Life in 2017, which he oversaw, has been dogged by persistent investor outflows and a near-halving of the two companies’ market values since the deal closed.

Aberdeen was accused of mis-selling trusts to investors in the 2002 split-cap scandal, costing thousands of investors millions of pounds and ending in a £78mn settlement with the regulator in 2004.

Gilbert is also chair of Revolut, Toscafund and Scottish Golf, and sits on the boards of Glencore and Lars Windhorst’s Tennor.