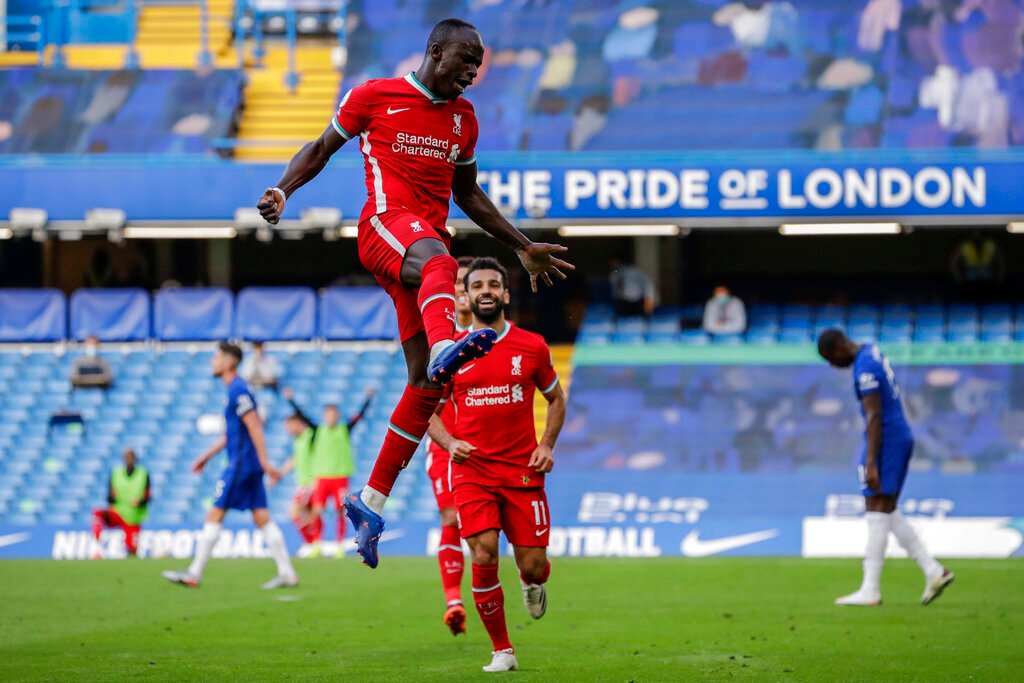 Liverpool forward Sadio Mane has promised a “special” answer over his future but first wants to focus on the Champions League final as he targets a fourth trophy this season for club and country.

The Senegal international, already an Africa Cup of Nations, League Cup and FA Cup winner, is seeking to cap a remarkable campaign in Paris against Real Madrid on Saturday.

Speculation has mounted over the future of the 30-year-old, who has been linked with Barcelona and Bayern Munich as he prepares to enter the final year of his contract at Anfield.

“Honestly, I think the answer I can give you now is I feel very good, and I am fully focused on Saturday’s game, that is the answer I must give before the final,” said Mane.

“I love what I am doing and I sacrifice myself all the time. I am working hard every single day on the pitch and in the gym and I get better and better, that’s the most important. I am trying my best to help the team.”

Mane has been a key part of Liverpool’s attack under Jurgen Klopp alongside Mohamed Salah and Roberto Firmino, whose contracts are also due to expire at the end of next season.

The three players fired Liverpool to Champions League glory in 2019 before winning the club’s first top-flight title for 30 years the following season.

But all three could leave for free at the end of next season — by which time they would all be in their 30s.

Mane’s words suggest he might stay at Anfield but when asked what would happen should Real come calling, he said: “Good question, but what I want to say now is I am fully focused on the Champions League and winning it, which is far more important for me and the Liverpool fans.”

Foreign clubs can negotiate with Premier League players once they are into the final six months of their contracts.

A strong individual performance in Paris would boost Mane’s chances of winning the Ballon d’Or.

The forward is hoping to be only the second African after George Weah to win the accolade, although Salah will also provide competition for him.

“This cup, the Africa Cup of Nations is one of the biggest for myself, it is the biggest trophy I have won in my life, and for an African player not to have won the Ballon d’Or since George Weah it is sad for sure,” he said.

“Winning the Champions League is special. I have a chance to play it again and we will do everything we can to win it and then we will see what happens with the Ballon d’Or.”