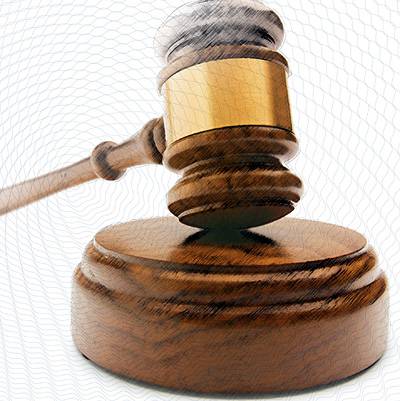 LAS VEGAS ­— A federal jury Tuesday convicted an Arizona man of running a fraudulent immigration scheme obtaining more than $1 million dollars from his clients by promising them U.S. citizenship through adult adoption, according to a news release from the U.S. Department of Justice.

According to court documents and evidence presented at trial, in 2015 and 2016, Douglas Lee Thayer, 68, of Mohave Valley, Ariz., operated Las Vegas-based U.S. Adult Adoption Services Inc., which promised clients U.S. citizenship through adoption by U.S. citizens in exchange for money. This would supposedly allow the clients to obtain new birth certificates and, subsequently, obtain U.S. citizenship for themselves.

“It is an honor and a privilege to become an American citizen, and this individual egregiously exploited trusting victims for his own financial gain,” said Special Agent in Charge Spencer L. Evans for the FBI.

Thayer charged each client an upfront payment between $7,000 and $20,000 for USAAS’s services. In total, Thayer received more than $1 million in payments from his clients, who were mostly Chinese- and Spanish-speaking immigrants.

Thayer was found guilty of two counts of mail fraud. U.S. District Judge Gloria M. Navarro presided and scheduled a sentencing hearing for July 26. For each count, Thayer faces a statutory maximum penalty of 20 years in prison, a term of supervised release, and a fine.