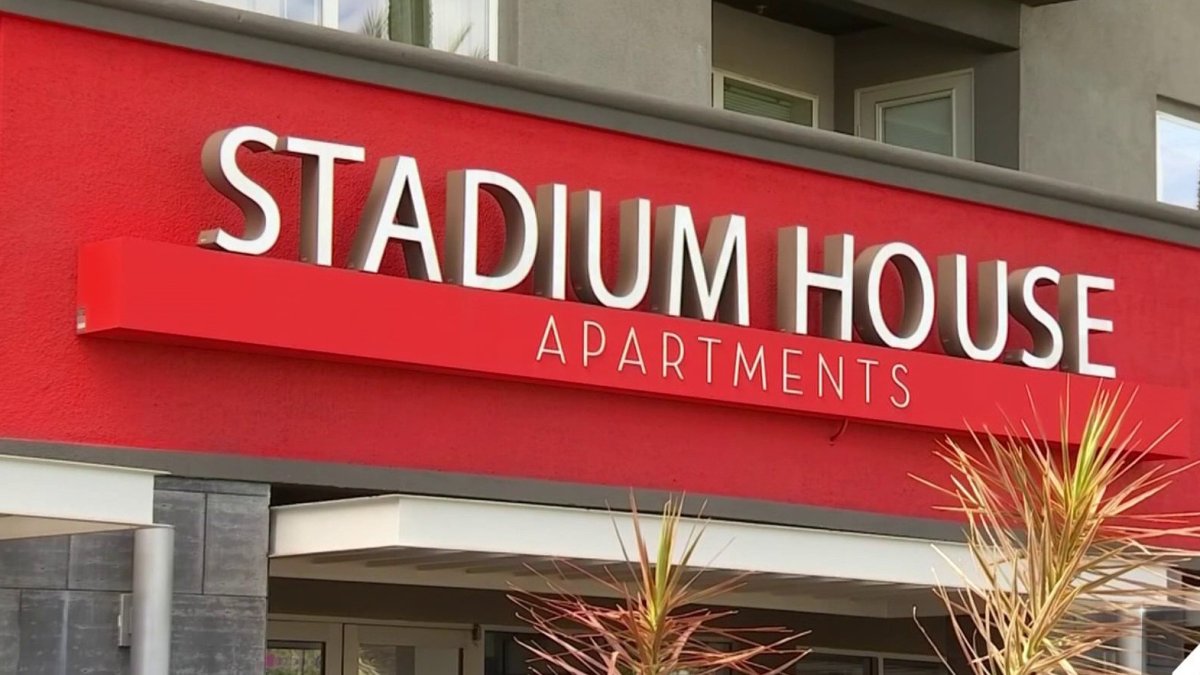 An Irvine man has been charged in the stabbing deaths of his co-worker and the co-worker’s roommate at their Anaheim apartment.

Ramy Hany Mounir Fahim, 26, is charged with two counts of murder, and two enhancements each of lying in wait, multiple murders, and the personal use of a deadly weapon.

He is being held without bail. Arraignment is scheduled for May 6 in Fullerton.

It was not immediately clear whether he has an attorney.

Fahim is accused of stabbing his co-worker, 23-year-old Griffin Cuomo, to death and then stabbing Cuomo’s roommate, 23-year-old Jonathan Bahm. The violent attack occurred in their Katella Avenue apartment in Anaheim at around 6:30 a.m. on April 19.

Cuomo and Fahim worked together at an Orange County wealth management company.

Police found a large knife at the scene, but what remained unknown was what led to the attack at Stadium House Apartments near Angel Stadium.

“These young men were just starting to live out their dreams and find their places in the world,” said Orange County District Attorney Todd Spitzer. “But an intruder who stalked them and then slashed them to death in their own home interrupted those dreams.

“The callous way that two young lives were ended cannot be ignored and we will do everything we can to ensure justice is served.”

Anaheim police discovered the bodies just before 7 a.m. inside a unit on the fifth floor.

“What I can tell you it’s a pretty extensive crime scene with a lot of physical evidence,” said Anaheim police Sgt. Shane Carringer.

“There was actually a bloody print on the elevator,” said Jocelyn Bolanos, a neighbor.

Police say several people called 911, reporting an assault in progress. When they arrived they found two men dead, a knife and an injured man, Fahim, who was later taken to the hospital.

A building security guard had encountered the suspect a few hours before the attacks on the apartment complex roof, prosecutors said. He was still inside the apartment when police responded to the 911 calls.

Fahim’s gray Honda Civic was parked nearby, next to Angel Stadium, police said.

“This does appear to be an isolated incident,” Carringer said. “What is still a mystery is motive.”

At least a few people who showed up to the scene told investigators they worked for Pence Wealth Management, a financial firm with offices in Newport Beach. They told police they came to check on a coworker who didn’t show up for work.