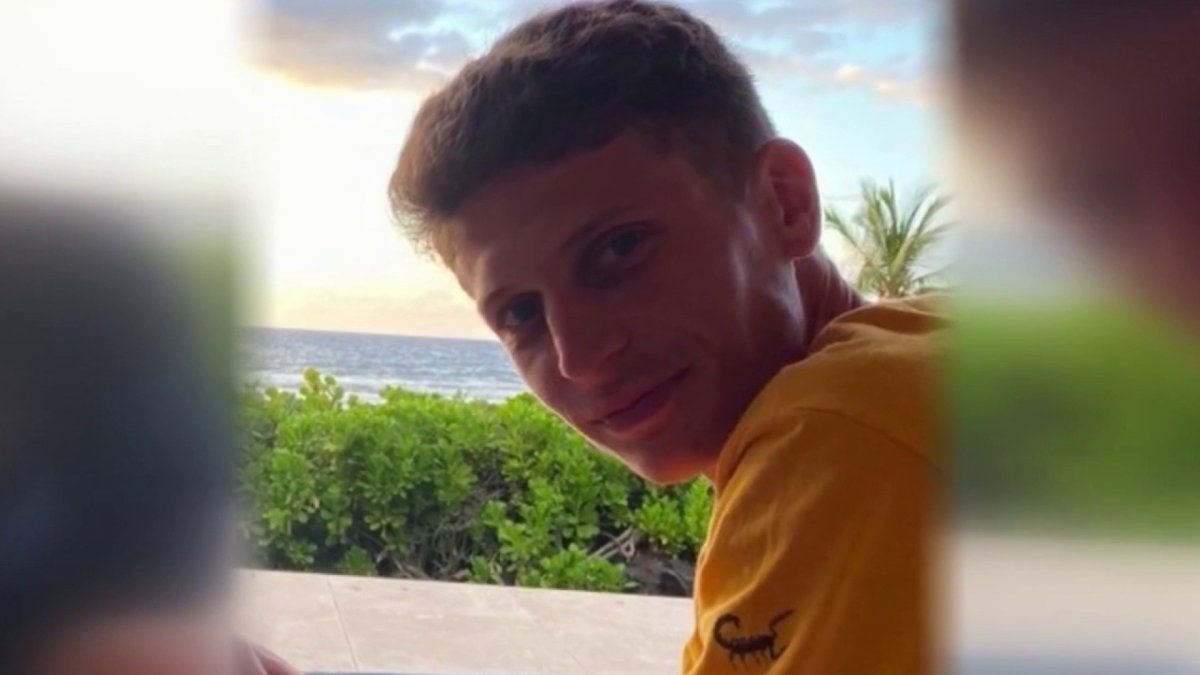 Two people were shot and killed in a home on Berkeley Drive in Venice. Neighbors say they didn’t hear a thing but detectives are hoping  surveillance cameras captured the shooter.

“We lost another creative beautiful soul too soon,” said Brad Neal, father of one of the victims.

Neal says his 31-year-old son Brandon and his girlfriend were shot to death in their bed sometime Thursday evening to friday morning in Brandon’s house.

“Thursday we were here and we moved a whole truck load out,” Neal said.

Neal was helping his son move out of the house that had recently sold and says his son had problems with drugs, and was trying to sober up.

“He is bipolar so he started self medicating and it spiraled recently since covid it got,” Neal said.

“He came to our house on the beach and he came and met the interventionist and saw us and he was sad and he had shame but he also wanted help,” Neal said.

Neal says he wants his son to be remembered for more than just his addiction.

“He was a saxophonist…he became a welder and a fabricator and would not only fabricate items for functional use but he also did art,” Neal said about his son.

Los Angeles police have released few details, while detectives confirmed two people were murdered in the home and say the act was not random.

Residents in the neighborhood say they want answers…

Cameras may be the answer detectives are looking for as several of the homes on Berkley Drive have cameras pointed right at the street.

LAPD is asking residents to save footage from Thursday evening to Friday morning and contact police immediately.