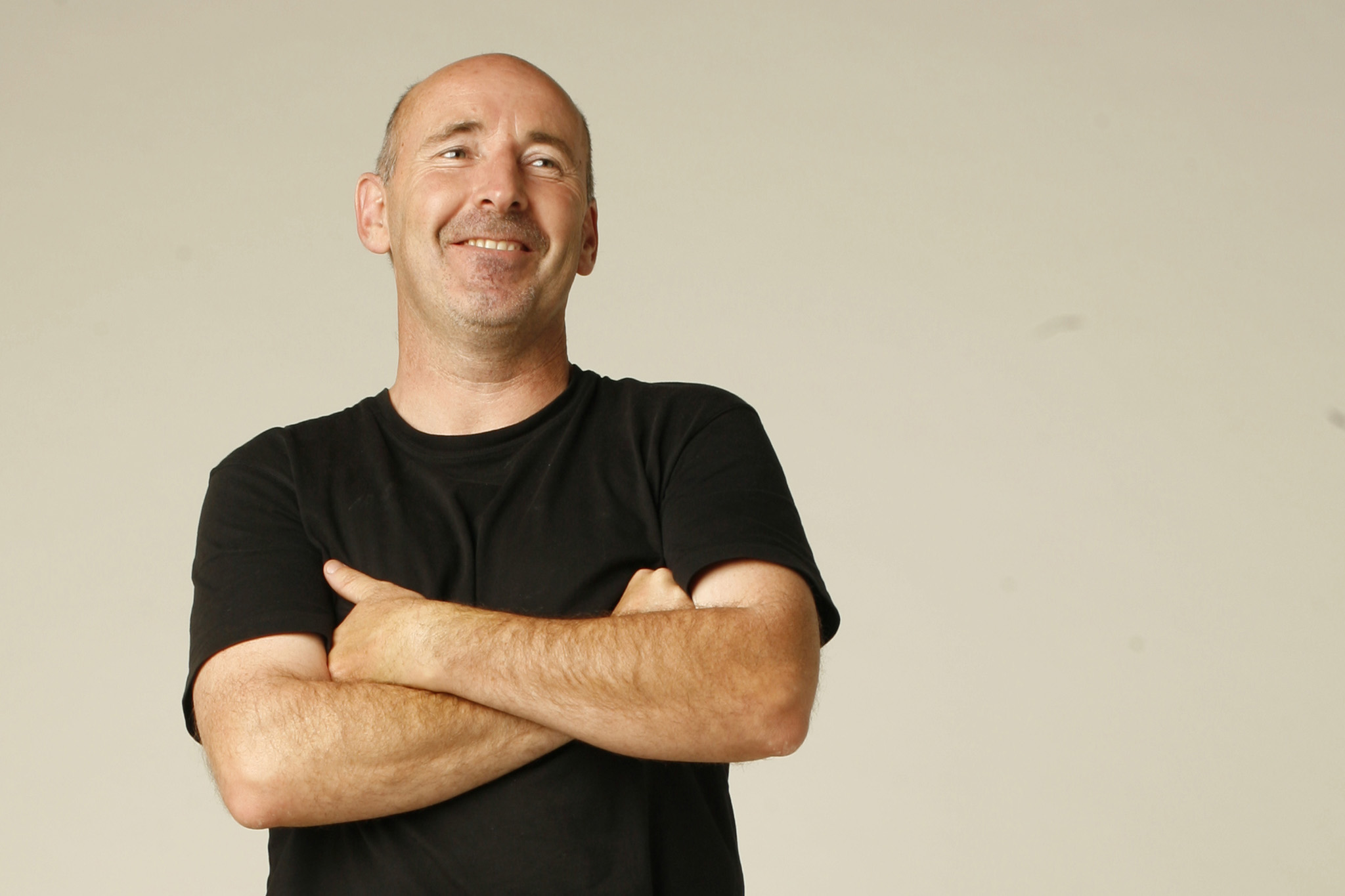 An 18-year-old driver involved in a crash last month that killed Jonathan Waters, the former wine director at Chez Panisse in Berkeley, will not be charged, the Oakland Police Department said.

The department said in a statement to SFGATE on Monday that video evidence obtained in the preliminary investigation shows that Waters, a 60-year-old Berkeley resident, made a left turn in front of the teenager’s vehicle.

Police are still looking into whether alcohol or drugs are factors in the collision.

The crash occurred May 27 just after 10:30 p.m. in the area of Shattuck Avenue and 55th Street in Oakland, police said.

The Oakland Fire Department and Falck Ambulance responded to a report of the collision and found Waters with severe injuries. The driver, an 18-year-old from Alamo, was on scene and provided a statement, police said.

First responders provided emergency aid and took Waters to a local hospital. He died from his injuries May 28 just after 7:40 a.m., police said.

Waters started working in restaurants at the Savoy in London, where he waited tables, a remembrance in Wine and Spirits Magazine said.

He got a job bussing tables at Chez Panisse, the Berkeley institution founded by famed chef Alice Waters (no relation), in 1984. He went on to become wine director and left the job in March.

“Jonathan was the first person guests at Chez Panisse saw when they eased into a beloved and memorable dining experience, made more memorable by his grace and joy, light and wit and spirit,” Patrick J. Comiskey, a longtime friend, told Wine and Spirits.

Anyone with information about the incident can contact the Oakland Police Department Traffic Investigation Unit at (510) 777-8570.