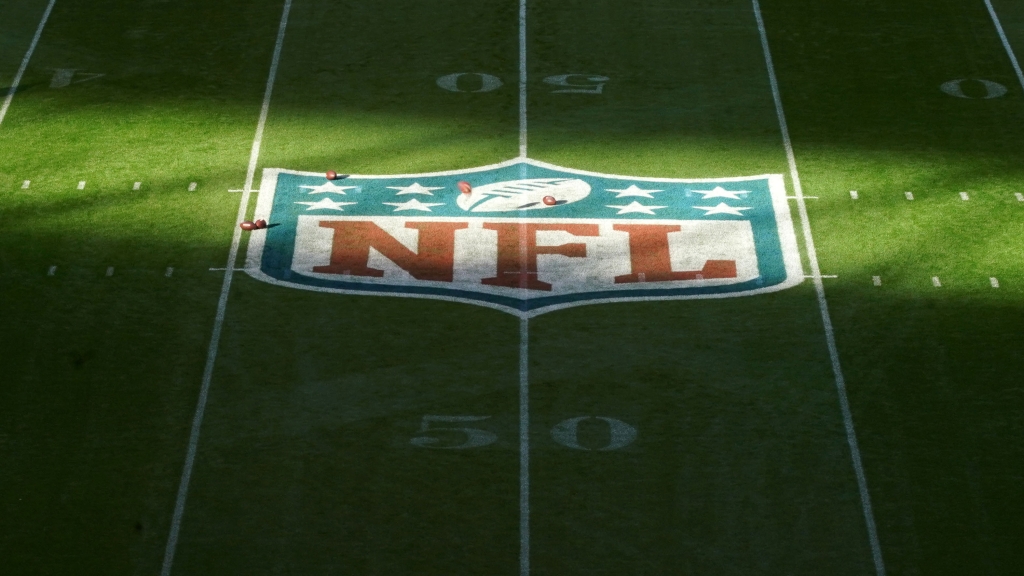 League owners approve roster changes for preseason – reductions to 85 players after the first preseason game, 80 after second game, and 53 after third game. pic.twitter.com/PntQmOHBDs

In previous years, teams were allowed to take their 90-man roster all the way to the final preseason game, setting off a mad dash to sign players when cuts were announced at the end of the preseason. Due to COVID-19, the preseason rosters were trimmed to 80 players during the 2020 season.

The staggered cutdowns were added for the 2021 season, and are returning for the 2022 campaign.