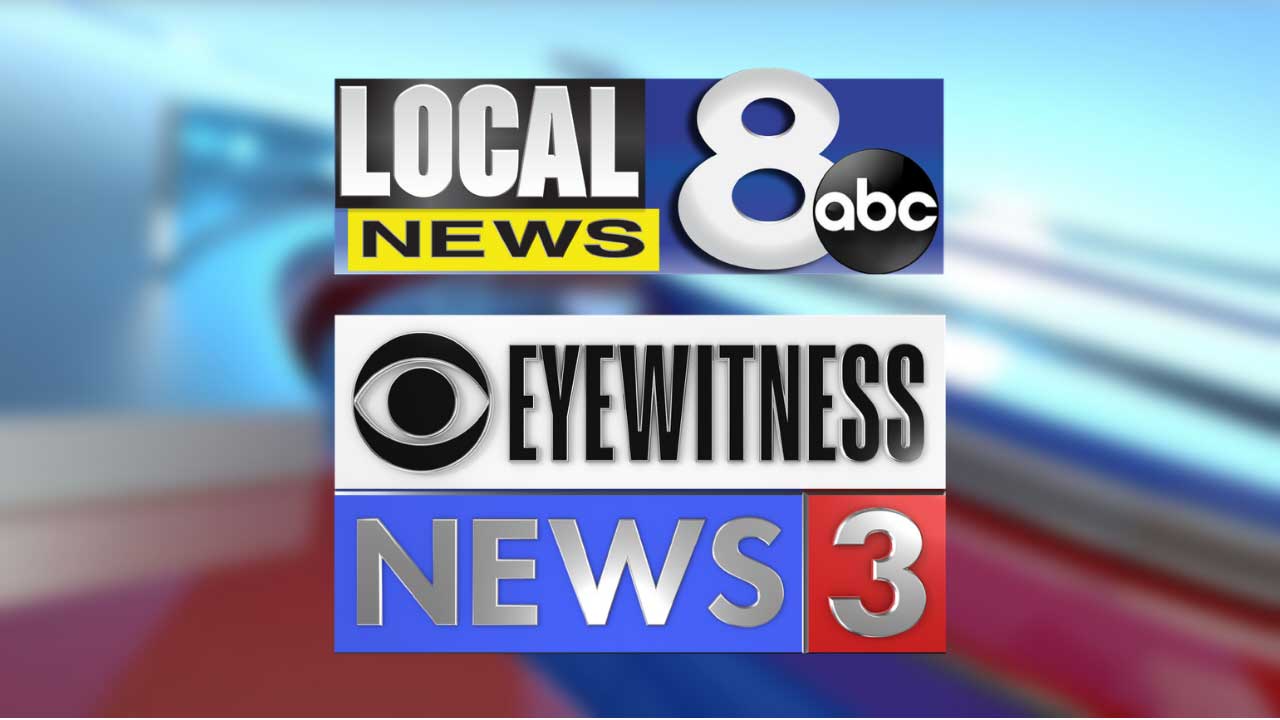 OREGON CITY, Ore. (AP) — A Democratic state lawmaker in Oregon is calling for a formal investigation into a ballot-printing fiasco that will delay results from Tuesday’s primary by weeks in the state’s third-largest county, with a key U.S. House race hanging in the balance.

The call from Rep. Janelle Bynum, who represents voters in part of the affected county, comes amid mounting pressure Friday on Clackamas County Elections Clerk Sherry Hall, who has overseen elections in the suburban county south of Portland for nearly 20 years. Oregon Secretary of State Shemia Fagan said Friday she had requested a written plan from Hall showing how she will get the votes counted by June 13, which is Oregon’s deadline to certify the election results.

Bynum, the state lawmaker, called the situation “unreasonable, and untenable” in a statement lambasting Hall, who is up for reelection in November.

“Despite having time to prepare for an election day disaster, Ms. Hall has repeatedly failed to adapt and accept enough help to remedy the current crisis,” she said. “When voters cast their ballots, they deserve efficient, transparent, and integrity-driven processes to determine who wins those elections.”

The debacle has angered many in Oregon, where all ballots have been cast only by mail for 23 years and lawmakers have consistently pushed to expand voter access through automatic voter registration, expanded deadlines and other measures. It’s also thrown into question a key U.S. House race in a redrawn district that includes a large portion of Clackamas County, which stretches nearly 2,000 square miles (5,180 square kilometers), from Portland’s liberal southern suburbs to rural conservative communities on the flanks of Mount Hood.

In the Democratic primary for Oregon’s 5th Congressional District, seven-term Rep. Kurt Schrader, a moderate, was trailing in the vote behind progressive challenger Jamie McLeod-Skinner. The outcome could have an outsized impact in November, with the possibility that voters could flip the seat for the GOP.

State Republicans were also paying close attention to the ballot catastrophe, including GOP gubernatorial nominee and former Oregon House minority leader Christine Drazan, who had to wait longer than expected for results Tuesday night that ultimately declared her the winner of the Republican’s crowded primary. Drazan urged voters with concerns to go to the elections offices, where people can watch election workers through several large windows as they open and count ballots and — in this case — transfer votes to new ballots.

State Sen. Bill Kennemer, a Republican whose district includes much of Clackamas County, called the ballot issues “alarming and concerning” and said he hoped the crisis would prompt fixes to the system.

“I would really love to see us after we get through this crisis, take some deep breaths and get some experts in there that we have confidence with, and then start looking where our chinks in our armor are and what do we need to fix it,” he told the AP on Friday.

Hall used Moonlight BPO in Bend — a printer not used for ballots by any other county — and said she has used them for 10 years without any problems. A man who answered the phone Friday at Moonlight BPO said no one was available to comment and said he would forward the inquiry to someone by email.

“We have talked about that piece, of proofing them after they’re printed, but we have 447 ballot styles and so we would need a few proofs of each ballot style,” Hall told the AP. “But then if we had good proofs but at the end of the batch the toner is running low and not intense enough — like is what the problem is now — then we wouldn’t see every ballot.”

As many as 60,000 ballots are unreadable by vote-counting machines because of blurry barcodes and up to 200 county employees were being redeployed starting Thursday from their normal duties to hand-transfer the voter’s intent to a fresh ballot that could be scanned. The process is painstaking and by Wednesday night just 15,649 had been tallied.

Elections officials on Friday could not provide an update but said one would be available later in the day.

Hall said the problem came to light May 3, when workers put the first ballots returned through the vote-counting machine. About 70 or 80 ballots from each batch of 125 were spit out as unreadable because their barcodes were more faint and slightly blurred. It was too late to print and mail new ballots, she said.

As Election Day approached and ballots stacked up, Hall said she allowed elections workers to take the weekend off because just three people signed up to work Saturday or Sunday. Most election workers are “between the ages of 70 and 85” and they need rest, she said.

Fagan said her office offered Hall help twice after the problem came to light, but Hall said her county had enough resources. She did take on a few county employees on May 11, more than a week after learning of the issue, and dozens more were mobilized starting Thursday after the County Commission had an emergency meeting and pressed her.

State elections officials say they have little authority over the nonpartisan local county elections officials, who operate independently and are beholden to voters. Hall is up for reelection in November after holding the job since 2003 and is facing off against a longtime elections administrator and former librarian named Catherine McMullen.

It’s not the first time Hall has come under fire in her elections role. In 2012, a temporary election worker was sentenced to 90 days in jail after admitting she tampered with two ballots. In 2014, Hall was criticized for using the phrase “Democrat Party” — a pejorative used by Republicans to demean Democrats — on a primary ballot instead of Democratic Party.

A county audit conducted last year identified several problems with elections procedures but Hall only implemented two of the four fixes suggested in the audit, Smith, the county chairwoman, said.

Cline reported from Portland. She is a corps member for the Associated Press/Report for America Statehouse News Initiative. Report for America is a nonprofit national service program that places journalists in local newsrooms to report on undercovered issues.