Lascuña, Bibat catch up with Go 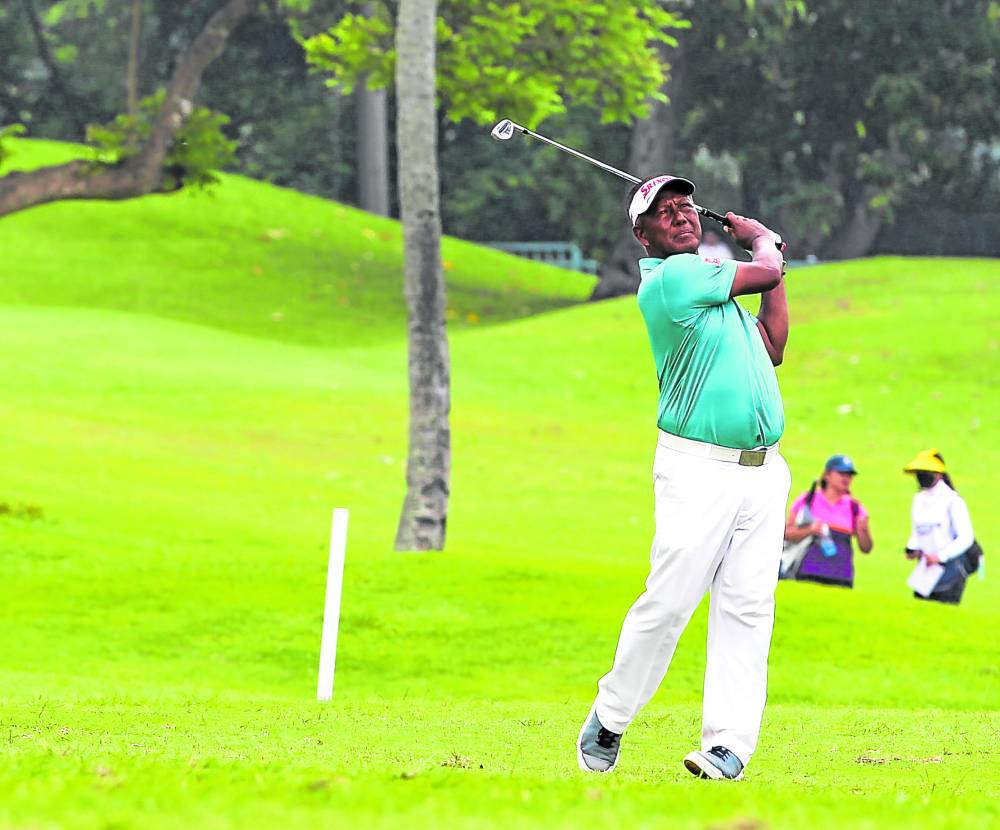 Michael Bibat and Antonio Lascuña carved out hot finishes on an overcast day, catching the suddenly cold LJ Go at the top after the third round of the P2-million ICTSI Eagle Ridge at Aoki Challenge in Gen. Trias, Cavite, where Chihiro Ikeda put away the accompanying P1.5-million ladies championship.

Bibat picked up three birdies inside his last seven holes in returning a six-under-par 66, and Lascuña played his final five at four-under to rescue a 68 as the duo tied Go at 207 after the second round leader scrambled for a level 72.

Ikeda, meanwhile, closed out with a 77 but still won by two shots over Sarah Ababa, who carded a 72, for her first win since the Mt. Malarayat stop last May. Amateur Mikaella Fortuna finished another stroke back after a 74.