Lakers would’ve lost Conference Finals vs. Denver if not for Anthony Davis’ buzzer-beater 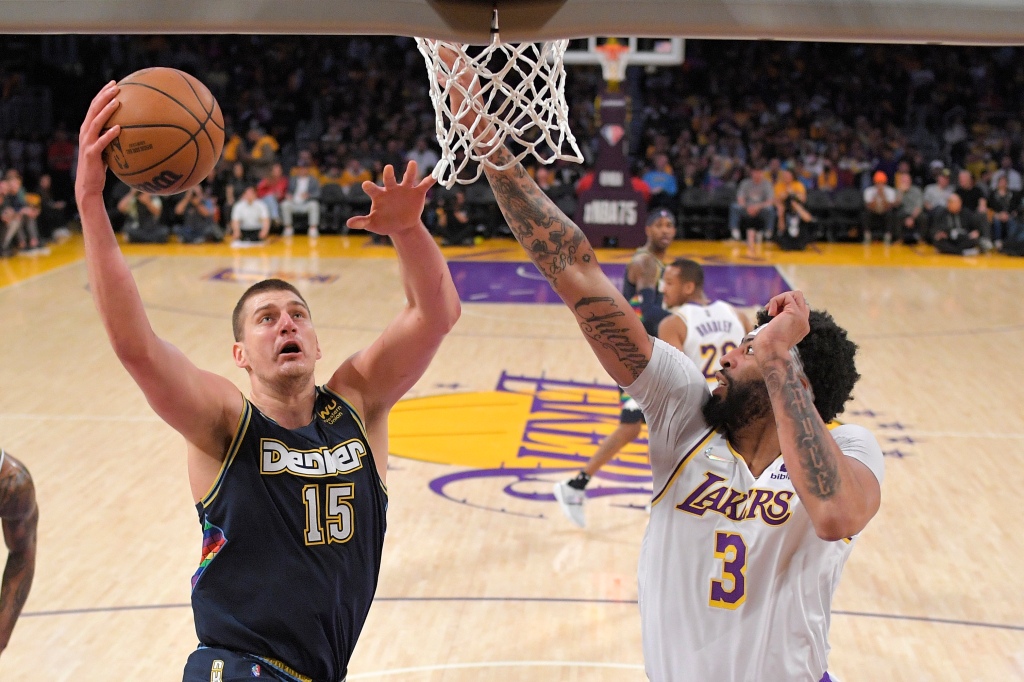 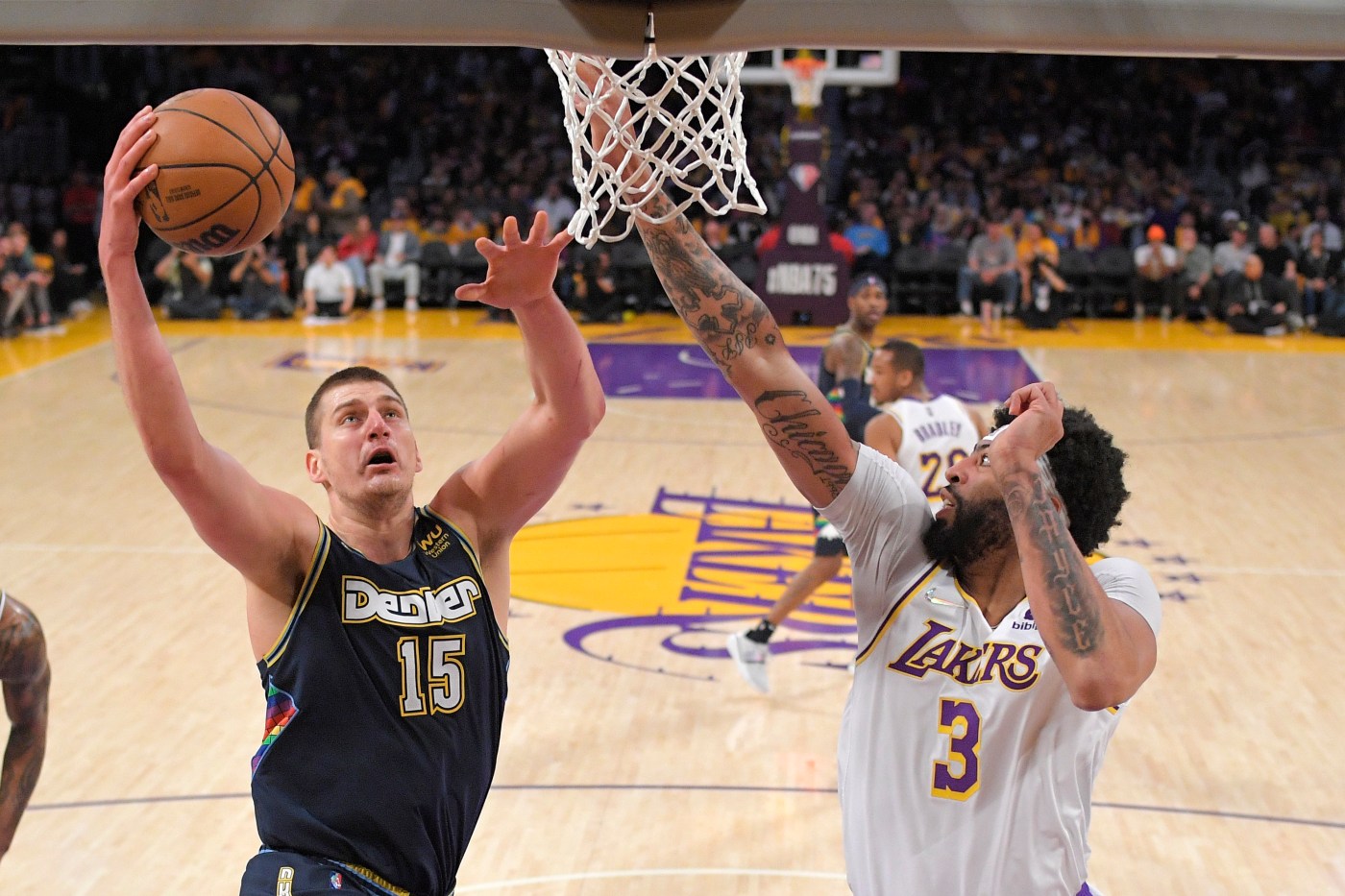 LAS VEGAS – Kentavious Caldwell-Pope said there might’ve been a different NBA champion in the “Bubble” had Lakers forward Anthony Davis not hit a buzzer-beater in Game 2 of the Western Conference Finals in 2020.

Caldwell-Pope, who started all 21 games of that Lakers’ title run, said he thought the Lakers would’ve lost to the Nuggets had Davis’ shot not fallen. Los Angeles took a 2-0 series lead at the time.

“I always tell people this story,” Caldwell-Pope said here at the summer league.  “If AD didn’t hit that three, I figure we would’ve lost that series. That’s what I think about this Denver team.”

The Lakers went on to beat the Nuggets in five games, then knocked off the Heat in the Finals.

Caldwell-Pope, whom the Nuggets acquired from the Wizards for Monte Morris and Will Barton, said the remarks during his introductory news conference Sunday ahead of the Nuggets’ second Summer League game. He said he was “surprised” by the trade but admitted he was excited to be on a contending team like the Nuggets.

“I’m excited to be able to compete again,” he said.