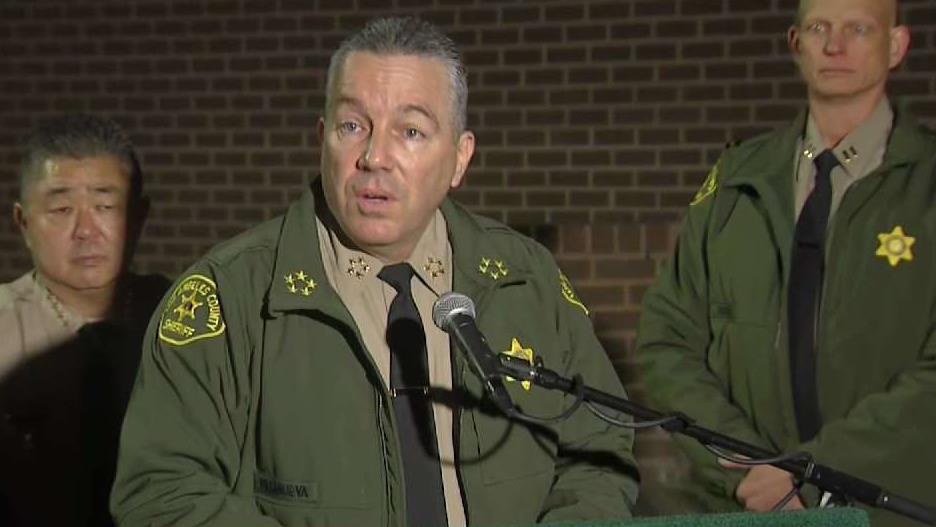 LA County lawyers have filed legal action demanding that the sheriff cooperate with the Office of the Inspector General’s ongoing investigation into alleged internal LASD gangs.

The filing came Thursday, the same day a LA County Board of Supervisors proposal to give them the power to remove an elected sheriff for cause was first reported.

Sheriff Alex Villanueva has “flatly refused to comply” with a new state statute that requires him to cooperate in the OIG’s investigation of potential deputy gangs, according to the petition, which seeks a court order directing the sheriff to work with the OIG in its probe.

An LASD representative has not responded to the petition.

The Board of Supervisors created the OIG in 2014 to assist in fulfilling its supervisory responsibility and provide comprehensive oversight and monitoring of the LASD, the petition states.

Instead of providing the information sought when requested to do so, Villanueva has cut off access to critical information, documents and materials, according to the petition, which also asks that the sheriff and other LASD members make themselves available for interviews with the OIG.

The supervisors and the sheriff have clashed over a range of matters during Villanueva’s time in office. On Tuesday, the supervisors announced a plan to consider a proposal that would ask voters in November to give them power to remove an elected sheriff from office for cause.

Villanueva’s re-election campaign responded to the board’s proposal Friday, saying the supervisors have “no business” seeking such authority.

“The people of Los Angeles would be better served if the supervisors spent their time doing their jobs by reducing homelessness and improving health care, instead of trying to seize even more power,” a statement from Villanueva’s campaign said.

Villanueva’s bid for a second term is headed for a November runoff against former Long Beach Police Chief Robert Luna. They finished 1-2 in a nine-candidate field in the June primary.