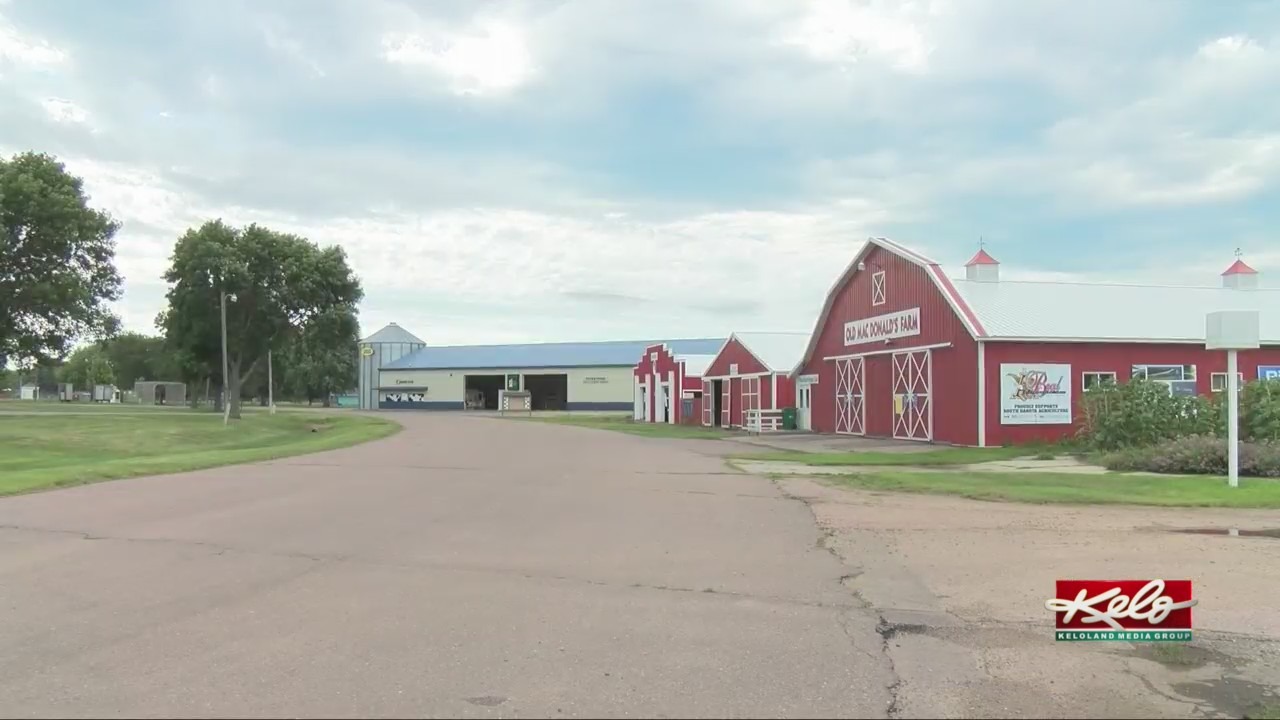 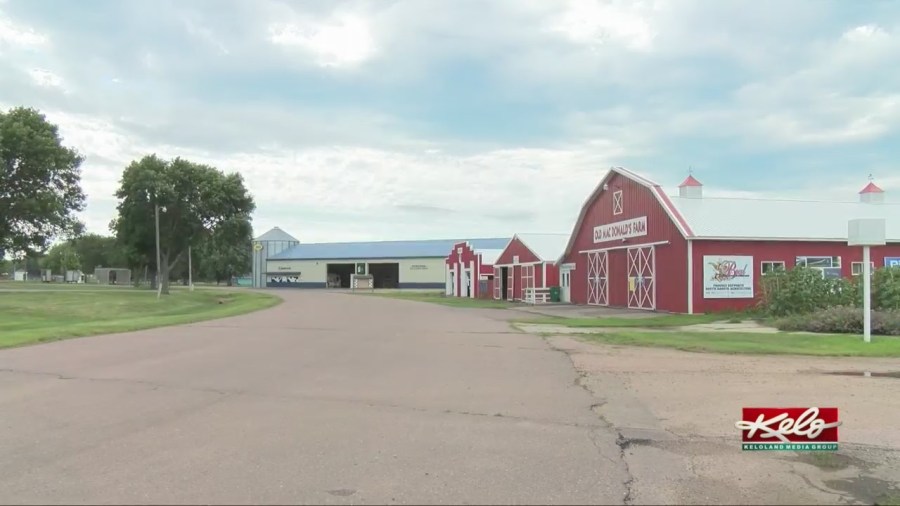 SIOUX FALLS, S.D. (KELO) — This year the Minnehaha County Commission created a task force to review and establish a new vision for the W. H. Lyon Fairgrounds at its current location, but during Tuesday’s commission meeting a Sioux Falls company ask the county and the task force to consider another option for the future.

“Knife River currently borders the fairgrounds on three sides and those surrounding properties are an active mine. We believe, that under the fairgrounds, is a large deposit of high-quality construction aggregates,” Knife River Sioux Falls president Clark Meyer said to the council during Tuesday’s meeting.

Surrounding the 156 acres that make up the W.H. Lyon fairgrounds is Knife River, formerly known as Concrete Materials.

County officials say it’s no secret the company has been interested in the fairgrounds property for years, but Tuesday the company made their interest official.


When will dispensaries open in South Dakota?

Knife River is offering to buy the fairgrounds property for $65 million, with the goal of creating a second excavating site for more construction materials.

“It’s not an offer for $65 million dollars in one check,” Bender said. “When you read the offer, it’s actually a $15 million offer with a payout over 30 years based on revenue of what they’re able to pull from the site.”

Bender says she’s not sure what the property is worth, but knows that amount offered is not feasible to rebuild the fairgrounds somewhere else.

“All buildings right now cost a lot of money, not just the land,” Bender said.

But Bender says the primary concern about even considering the offer is the county’s constraints in selling the fairgrounds.

“That property was gifted to the county, with some very significant restrictions on how the property can be used and what happens if it’s not used for that purpose,” Bender said.

Bender says the generous gift of the land was given to the county in 1938; since then, the county has had a few different people approach about the potential of purchasing the land.

“It’s been looked at for decades now, they’ve come to the brink of selling it before… they didn’t think they could legally do it,” Bender said.

The new task force was told to create a vision for the future of the fair that must include remaining on the existing fairgrounds.

“How to utilize that asset to the best of its ability and in compliance with the wishes of the donor,” Bender said.

Knife River presented the formal offer Tuesday hoping the task force can seriously consider moving the fairgrounds as an option for the future growth of the fair.

“This offer is intended to kick start the conversation and have the task force study all options, including relocating the fair and leveraging the largest asset the current fairgrounds has, which is the aggregate reserves it allegedly sits on,” Meyer said.

Bender says the task force is working with a consultant to evaluate the current property and future improvements and likely won’t be tasked with considering the $65 million offer.

“Right now given the constraints that we’re under, I don’t think that’s what we’re looking at currently. Not to say that couldn’t change in the future,” Bender said.