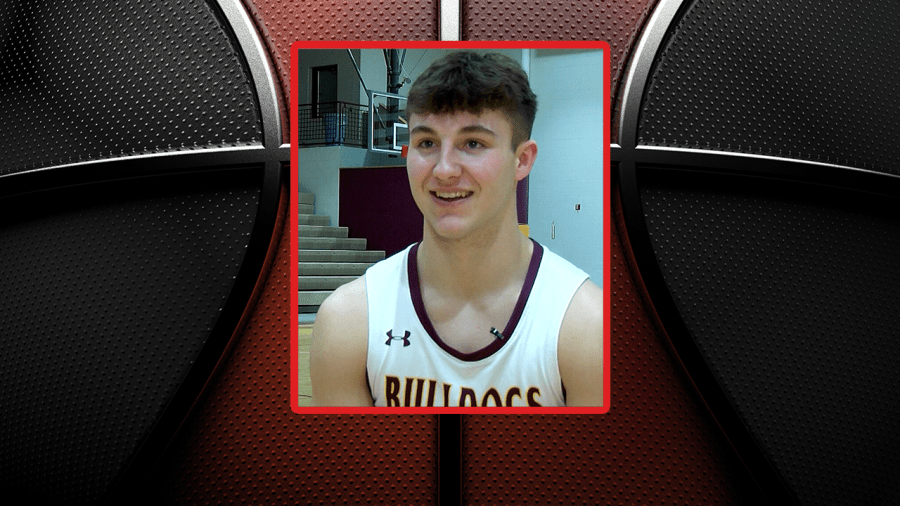 DE SMET, S.D. (KELO) – Heading into his senior year at De Smet, Kalen Garry had two goals: Win a state title, and earn a Division I scholarship. In just their 4th game of the season, the Bulldogs would take on Dream City Christian from Arizona, a team that featured a multitude of national-ranked recruits.

De Smet would lead almost the entire ball game before falling just short in the final minutes, losing 61-57. But the best player on the court was Garry, finishing with 35 points and college coaches from the Summit League to the ACC would take notice.


Meet the other All Star 2022 nominees

“All the coaches that reached out to me, it still doesn’t feel real to me. I’m just so blessed to have everyone reaching out to me and get the offers that I did, it was just amazing,” Garry remembered.

Garry would commit to South Dakota State just 10 days later. With his personal goal complete, his focus was now solely aimed on a title.

“He’s always said, ‘Mom, it’s not about individual achievements.’ While he’s super appreciative and excited to achieve them, he’s a team player. He was like, ‘Mom, I just want to go win a state championship with my team,’” Kalen’s mother, Donita Garry, stated.

After reeling off 21 straight wins, the Bulldogs would meet Lower Brule in the Class B state championship. Holding the Sioux to just 5 points in the second half, De Smet would go on to claim their second consecutive Class B crown.

“Everything that I’ve dreamed of came true. It was a surreal moment for sure,” Garry said.

With over 2,000 career points, three first team all-state selections and two state championships, he leaves South Dakota high school basketball as one of the greatest to ever play.

“He’s the guy that’s been in the gym the most, got the most reps and he pushes all the other guys. He’s just the complete basketball player right now,” De Smet Head Coach Jeff Gruenhagen said of his four-year starter.

“So, I’d say that probably puts him at the top of De Smet’s list of basketball players.”