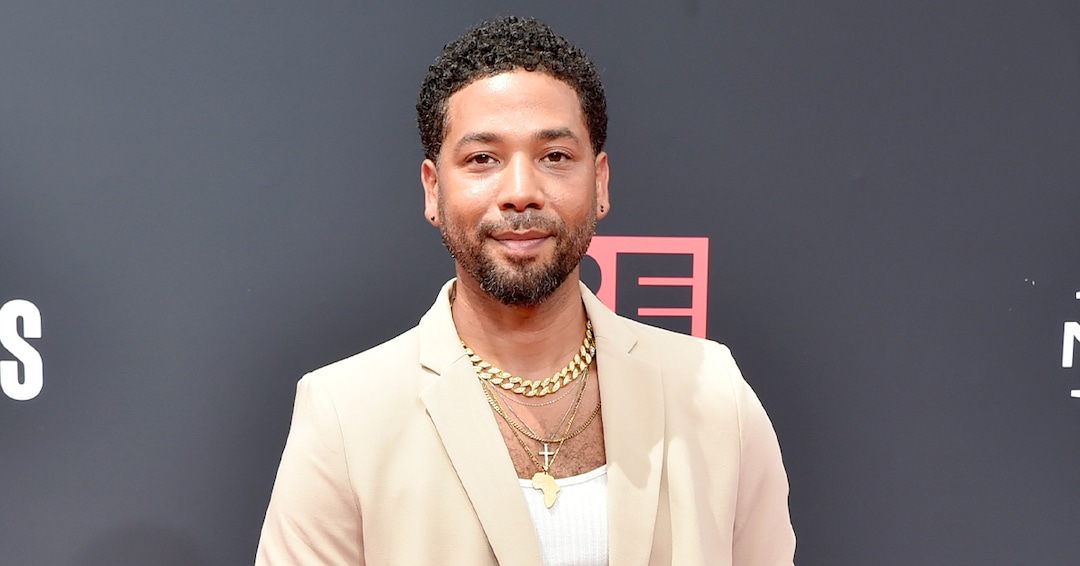 In addition to announcing that new music is on the way “very soon,” Smollett shared a message to his supporters who have stood by him throughout his legal drama.

“I tell them just, with all my heart, just thank you,” he told the outlet. “They never wavered. They never straddled the fence and for that I’m forever grateful. I don’t take that lightly.”

He continued, “My family, my friends, the true ones, supporters, it’s just, you know…If I never get to hug you in person, just know there’s a hug in my heart that I genuinely, genuinely mean.”

Back in March, Smollett was sentenced to 150 days in prison plus 30 months of probation for filing a false police report after telling investigators that he was the victim of an alleged 2019 hate crime. After his lawyer appealed his conviction, Smollett was released from jail just six days into his sentence.