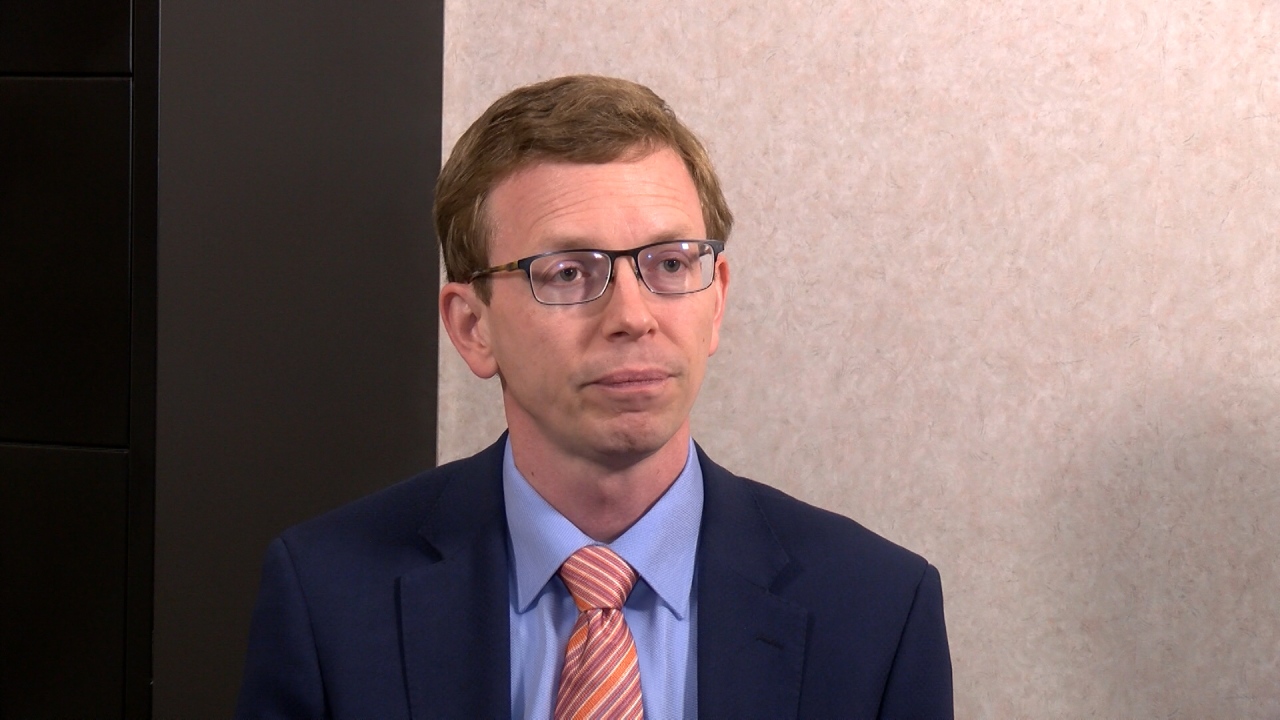 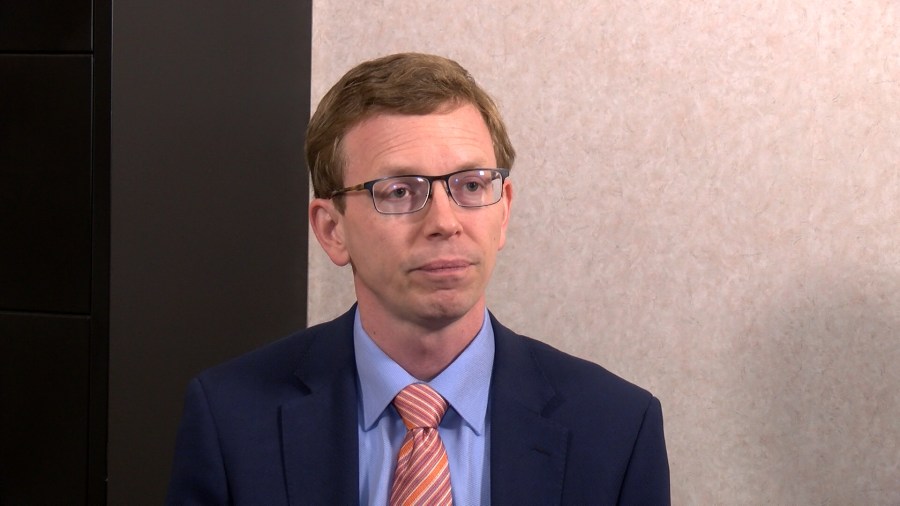 MCCOOK COUNTY, S.D. (KELO) — Rep. Dusty Johnson is South Dakota’s only member of the House of Representatives, but he was not the only member of the House in McCook County on Tuesday. Joining Johnson was Glenn Thompson, a Pennsylvania Republican who represents a western section of the state in Congress. The two congressmen were part of an roundtable on agriculture.

“In general, the producers we’re talking to, they don’t want a revolutionary Farm Bill,” Johnson said. “They want something that is evolutionary, that takes some of the weaknesses, makes some tweaks, sends better messages to the marketplace.”

“Looking at the Farm Bill, we feel like crop insurance is a must,” Stahl said. “We know that crop insurance provides that safety net and helps mitigate the risks, especially growing corn here in the northern plains.”

“We don’t want to lose that safety net, so ‘do no harm’ has kind of what’s been echoed here today,” Scott said. “Keeping protections in place so that we can grow safe, affordable food.”

“We’d like to see a modernization of the Farm Bill safety net,” Murray said. “We think there are a lot of great things that are currently in place, but today, in the discussions at the Farm Bill roundtable, we heard talk about beginning and younger farmers and ranchers. We think modernization will help them out.”

Thompson brought up prices and margin.

“Where we may have record reference prices, agriculture, American farming is a business, and so it’s the margin you’re left with at the end of the day, and where we have programs that are not driven by margin, but they’re driven by the actual reference price, that’s probably something we need to take a look at,” Thompson said.

“We should have a Farm Bill on the president’s desk by the end of next year,” Johnson said. “If we don’t do that, shame on us.”