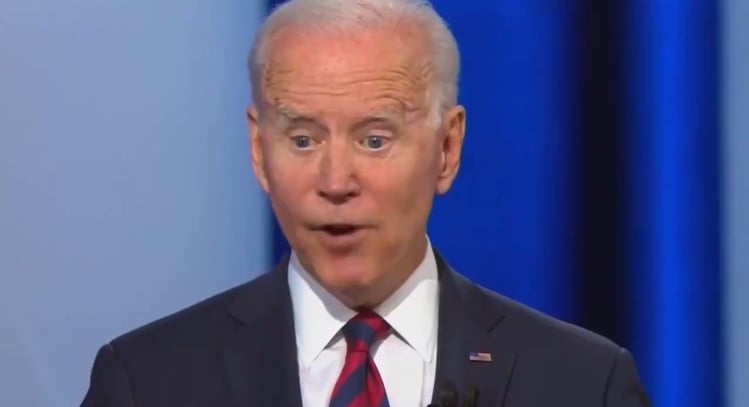 Joe Biden is expected to announce his 2024 White House bid after the holidays.

Joe Biden, 80, is the oldest president in US history and he can barely string a sentence together.

White House Chief of Staff Ron Klain said he expects that President Joe Biden will announce he’s running for re-election after the US Christmas and New Year’s holidays.

“The president will make that decision. I expect it shortly after the holiday,” said Klain on Monday at the Wall Street Journal’s CEO Council summit. “I expect the decision will be to do it.”

The president and his family were expected to discuss whether to run again during their Thanksgiving holiday on Nantucket Island in Massachusetts, according to current and former aides, who said those talks would continue during the Christmas holidays.

Biden, who was already the oldest president in US history, turned 80 last month, fueling questions over his fitness to run again and potentially serve another term. But Biden has brushed aside those worries, and cited only his family or a surprise development, such as a health crisis, as likely to dissuade from from running.

Trump last month announced his 2024 bid for the White House.

“You Don’t Belong Here!”: Mitt Romney Berates George Santos on House Floor Before State of the Union; Trashes Santos to Reporters After: “He’s a Sick Puppy!”