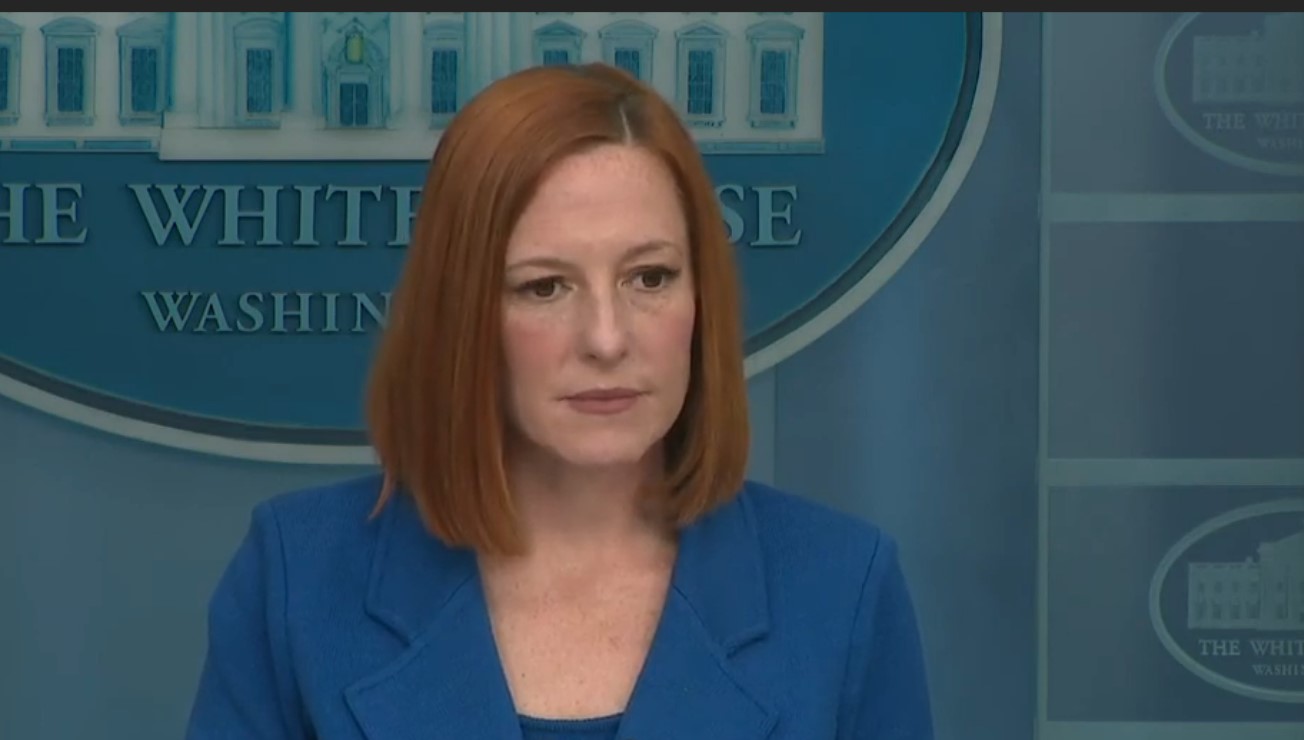 Jen Psaki made it clear that the goal of the Biden administration is to strategically defeat Putin in Ukraine.

I think we have been pretty clear that we are going to do everything possible to make sure that President Putin and Russia recognize this is a strategic loss. To make the president is a pariah on the global stage. Now, when you have a country that has lost as many people as Ukraine has, millions of people have been left homeless.

I don’t know if that feels like a win to them, but I think it’s also true that the Ukrainians have clearly won the battle of Kyiv. They have surpassed the expectations of the world in terms of their ability to fight back against Russia. Russia has not only become a private on the world stage, but they have effectively united NATO  and effectively driven countries to desire and interest in joining NATO. Have united the west in a way that have never been their objectives while also their economy is crumbling. That is all a victory in terms of isolating Russia.

The Biden administration’s goal is to hand Putin a strategic defeat in Ukraine. They want more than Ukraine to win and keep their country. They also want Putin to face long-term consequences for his decision to invade, which one would assume would mean a lowering of Russia’s standing in the world, the crippling of Russia’s economy, and the expansion of NATO in Putin’s backyard.

Most of the world is united against Russia to send a message that democracy will win.