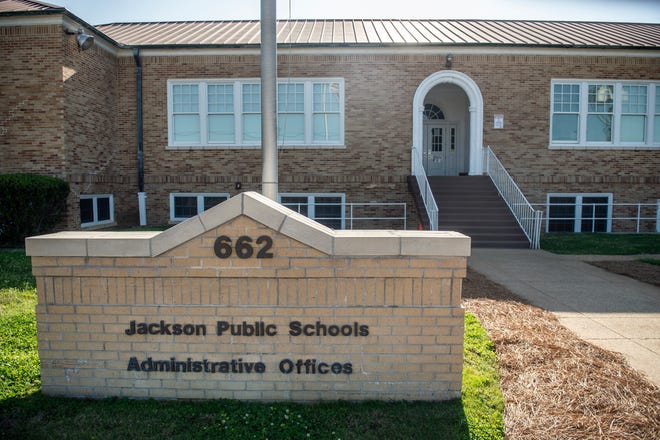 A day after a judge ruled that several Jackson Public Schools staff media policies are unconstitutional and restrict educators’ freedom of speech, the district filed a notice Wednesday that it will appeal the case to the Mississippi Supreme Court.

Special Judge Jess Dickinson ordered permanent injunctions to stop the district from enforcing the policies and telling staff not to contact parents, the public, the media, law enforcement or anyone else about issues in the schools. He said the district was silencing its staff and depriving the community of having information to take part in the public education system.

“Jackson Public Schools has a duty to balance the competing interests of several constituency groups, including its scholars and employees,” the district said in a Wednesday statement. “This is a matter of ongoing litigation, and the District will not comment any further.”

The policies mentioned in the court filing were about confidential information, staff ethics and use of social networking websites.

The Jackson Federation of Teachers, a union representing teachers, paraprofessionals and other school staff, filed a complaint against the district last year about the district’s media policies.

Dickinson wrote the district’s policies not only chill free speech, but they also adversely affect the ability for the union to attract potential members.

“They are teaching their students to exercise their rights, but when it comes to their own, and if it might look bad at the school district, they are pretty much told to shut up,” Union President Dr. Akemi Stout said when the complaint was filed.

The Jackson School Board changed language in its policy that took effect in April, which happened after hearings in Hinds County Circuit Court, according to court documents.

The school district asked the judge to dismiss the union’s case, saying the policy change rendered a request for relief no longer relevant.