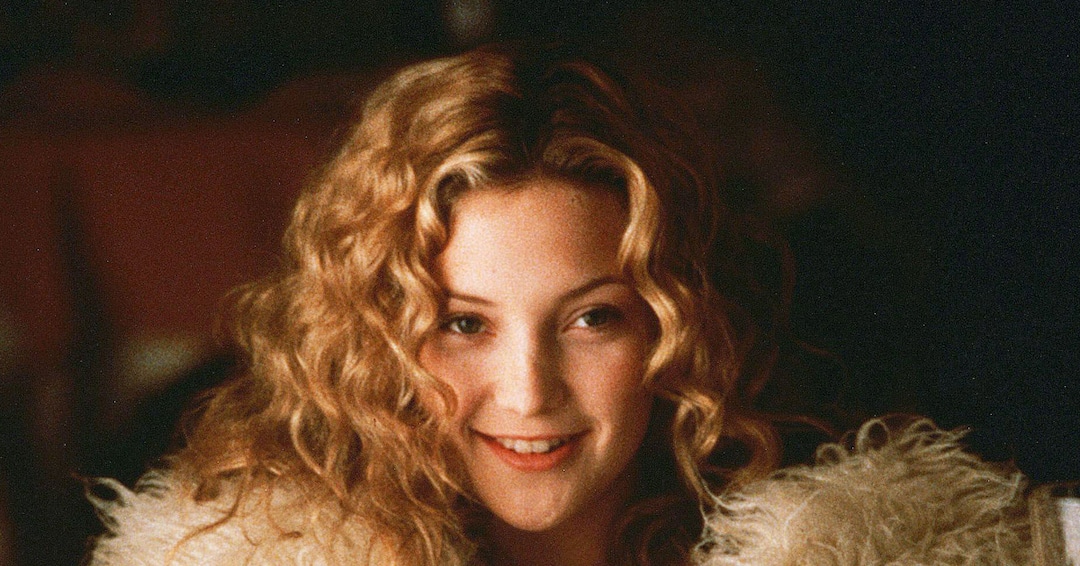 10. The actors who made up the band Stillwater went through a workshop, which became known as “Rock School,” lead by real-life musicians Peter Frampton and Nancy Wilson (who was married to Crowe at the time) co-wrote all of the band’s songs with the director.

“For a number of weeks, the band rehearsed to playback,” Jason Lee, who played “only the f–king lead singer” Jeff Bebe, recalled in an interview with Entertainment Weekly, “and all the while I’m letting my hair grow and it’s getting longer and longer.”

11. Fugit and Anna Paquin were the youngest actors on-set and “spent a lot of time trapping in a tutoring trailer,” Paquin told People. “Everyone else was grownups, or at least over 18, and we were both still in school. So we spent hours and hours doing tutoring while everyone else was essentially just hanging out, playing music and pretending to party.”

12. In an interview with Vulture, Fugit revealed Bijou Phillips, who played Band Aid Estrella, was “hell-bent on corrupting” him during filming.

“I remember one of the more egregious trespassing events was when Bijou stole a golf cart and pulled up in front of my trailer as I was about to go to set,” he said. “She’s like, ‘Hey, are you going to set?’ I was like, ‘Yeah. She’s like, Hop in, I’ll take you.’ And I jumped in and then we did not go to set. We went driving down Sunset Boulevard in a stolen golf cart, modified to look like a Mercedes, that belongs to DreamWork…on the radio in the car, they’re calling to try to get ahold of me, because somebody saw Bijou drive off with me. Bijou got in some shit for that one.”

Sarah Paulson’s Malibu Home Will Inspire Your Next Beach Getaway