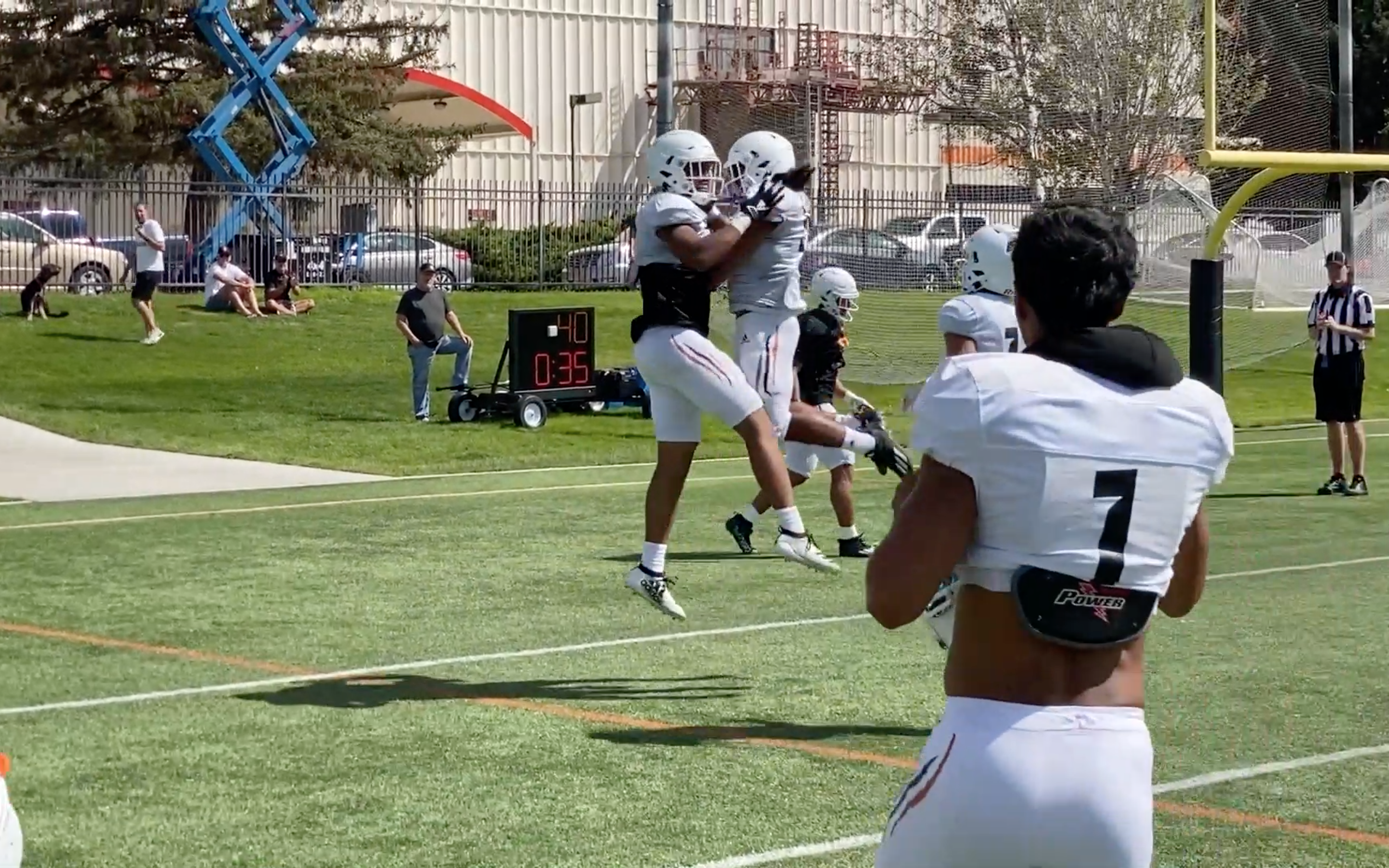 POCATELLO, Idaho (KIFI) – Football season is about to kickoff in a few weeks, and for the Idaho State Bengals, they are ready to prove the doubters wrong.

The team is right in the middle of fall camp and just two weeks away from their opening matchup in Las Vegas against UNLV.

“We love that most of our hardest games are in the beginning of the season, so we can really see where we stand,” said Wallace. But at the same time, we’re super confident going into those games. We’ve been executing well, especially since Spring. Now into the summer, we’re competing really well. So, we’re excited about those first two games.”

“If you look at a lot of the plays, I want all four back there, but at least got one or two in the backfield causing havoc,” said Defensive Line Coach Vince Amey. “And if we can do that during the season, then we will give ourselves a chance to win.”