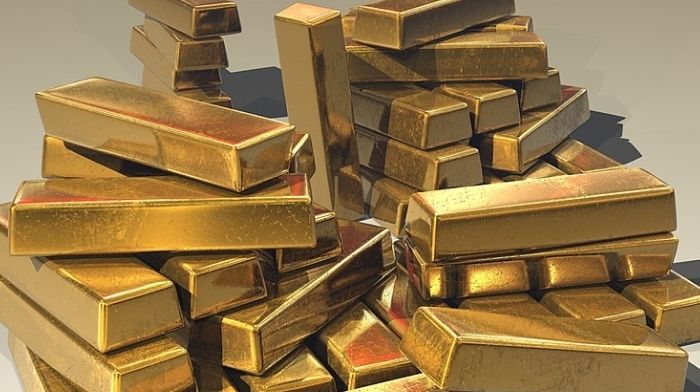 By Adam Andrzejewski for RealClearPolicy

Sen. William Proxmire, a former Democrat from Wisconsin, awarded the Office of Management and Budget a Golden Fleece Award for this wasteful spending.

According to Proxmire’s press release, the project started out reasonably enough.

The General Services Administration was renovating the old Executive Office Building, and refurbished three libraries, a rotunda, and four domes at a cost of $400,000.

Then, like many government projects, spending got out of hand. The OMB spent $611,623 to gild a rarely used room in case of “ceremonial functions and conferences,” the senator said.

RELATED: What Are The Effects Of America’s Narcissism Epidemic?

It then made plans to gild six more rooms, including the director’s office, but soon cancelled them once Sen. Proxmire’s office started investigating.

Sen. Proxmire sent a small team of his staffers to survey the work. They confirmed that the gilding in the first room “was indeed beautiful,” and admired the designs planned for the OMB director’s personal office, but “as taxpayers themselves, they came away wondering why the work needed to be done,” Proxmire said.

After requesting documents on how the additional rooms would be used, who would occupy them, and what the historical significance of the rooms was, the GSA reported that the project had been deferred.

This story is an example of the powerful impact of oversight. Sometimes, just asking questions is enough to stop wasteful bureaucrats dead in their tracks.

The #WasteOfTheDay is brought to you by the forensic auditors at OpenTheBooks.com

The opinions expressed by contributors and/or content partners are their own and do not necessarily reflect the views of The Political Insider.