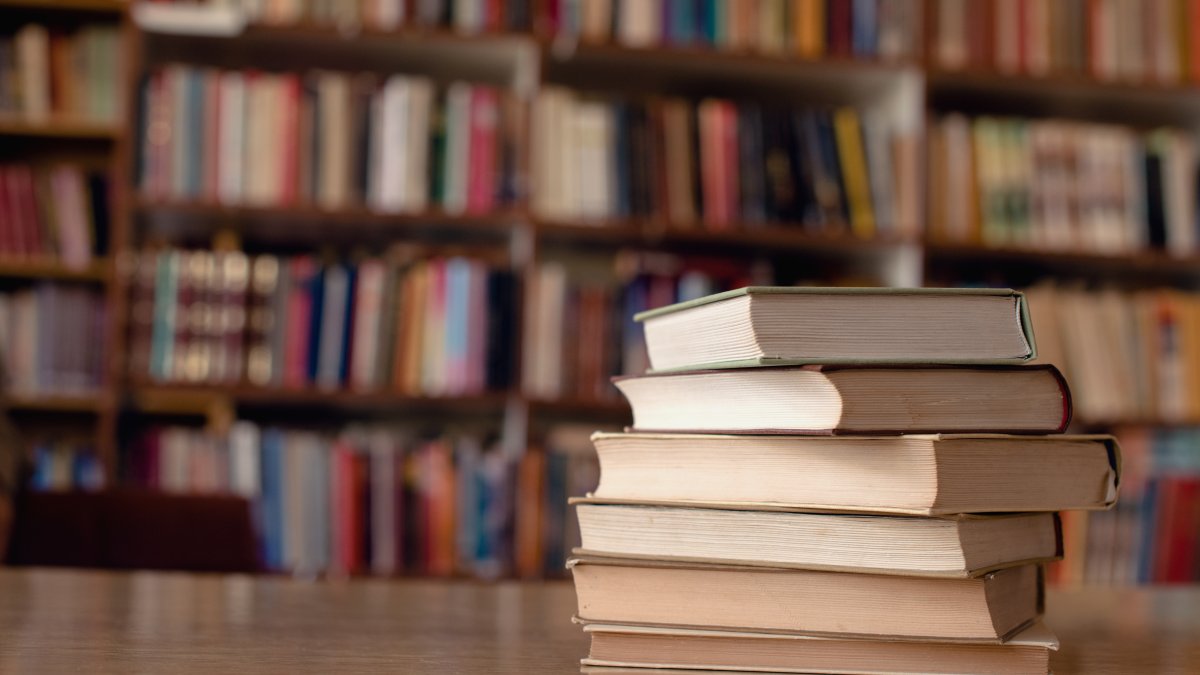 “I had an elderly patron call who didn’t have internet and ask me to look up some obituaries because she hadn’t heard from her gang of high school friends for a while,” Eddie Kristan, known as Eddie the Giant Librarian on Twitter, wrote. “I found them all. She cried. I cried. I hope I handled it gently enough for her.”

He added, “I talked to her for a bit and told her to come into the library and I’d print the tributes out for her or I can mail them to her. She had me read a few to her. It’s a really sh– time to feel so lonely.”

TODAY has reached out to Kristan for further comment on the encounter, and will update this post if he gets back to us.

Twitter users flooded the comments with praise for his support for the patron during the heartbreaking encounter.

One person replied, “Your compassion and empathy is amazing. Thank you for all that you do, and I hope you have a good support system on days like this, too.”

Another person wrote, “Did this for my mom. I hope your patron is OK.”

“Public librarians and library staff are so undervalued,” another person added.

Kristan works as a security supervisor at the Warren-Newport Public Library (WNPL), the same library he called a lifeline as a homeschooled student in Gurnee, Illinois, roughly 40 miles outside of Chicago.

“The library provided me with books and a safe place to read and watch media,” he told the Library Journal in 2020.

According to the publication, Kristan makes it a safe place for the staff and approximate 1,800 patrons who seek out the “community center for any and all information needs.”

“If somebody needs to use a speakerphone because they’re hard of hearing, you can get them to a private study room or the vending area or the lobby instead of just shutting them down,” he said. “I’m approaching this person to facilitate (their needs),” adding that his method “changes your voice, and it changes your appearance.”

Kristan’s love for his job and, more importantly, the elderly patron who called shined through in his tweet, that has been liked more than 150,000 times in only 21 hours after it was shared.

“I love my job,” he told he Library Journal. “It can be crazy, but the people here are my family. And because I’ve been able to be a part of the positive mission of the library instead of just the reactive mission of security, I wouldn’t want to do anything else.”

This story first appeared on TODAY.com. More from TODAY: