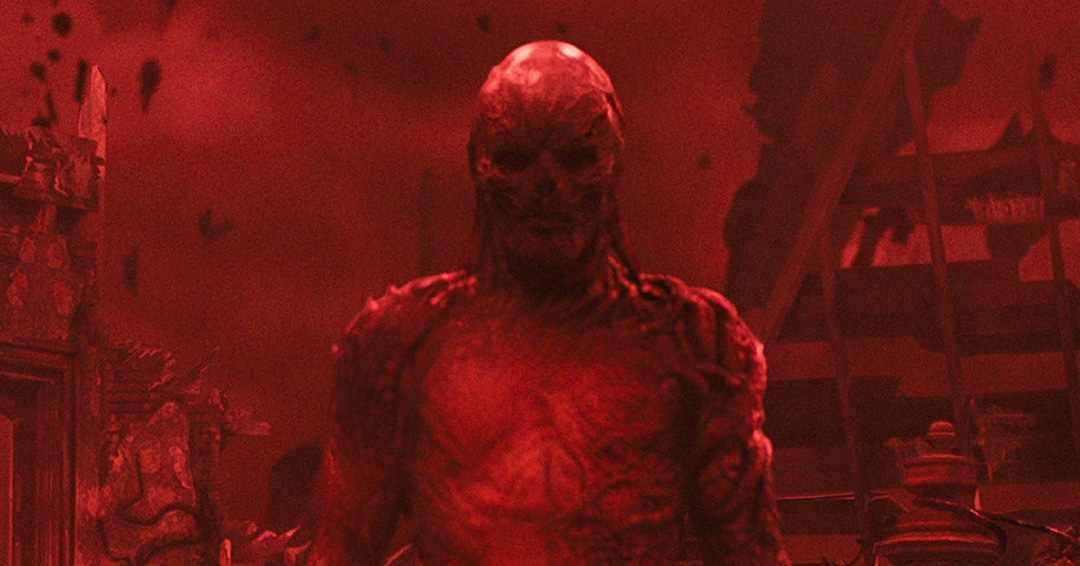 The process of creating Vecna’s Mind Lair on Stranger Things was just as harrowing as watching the final product.

Shawn Levy, who directed the episode featuring the monstrous dimension, and Sadie Sink, whose character Max is trapped in the lair, described the intense filming experience in a new behind-the-scenes feature.

“We always try to combine real art department constructed environments with these digital elements,” explained Levy, who has been with the show since season one. “The more you can practically build, the more you’re helping your actor do their job,” he said, “but you’re also helping the audience with an on-ramp to believability.”

Sadie marveled at the craftsmanship on display, saying, “The set was pretty impressive. It was like a full-on platform that was built on a sound stage.” However, she revealed, “The sky, that was all just like a blue screen.”

That’s where Sadie’s acting came into play! No wonder co-star Winona Ryder said she’s “going to be like Meryl Streep.”