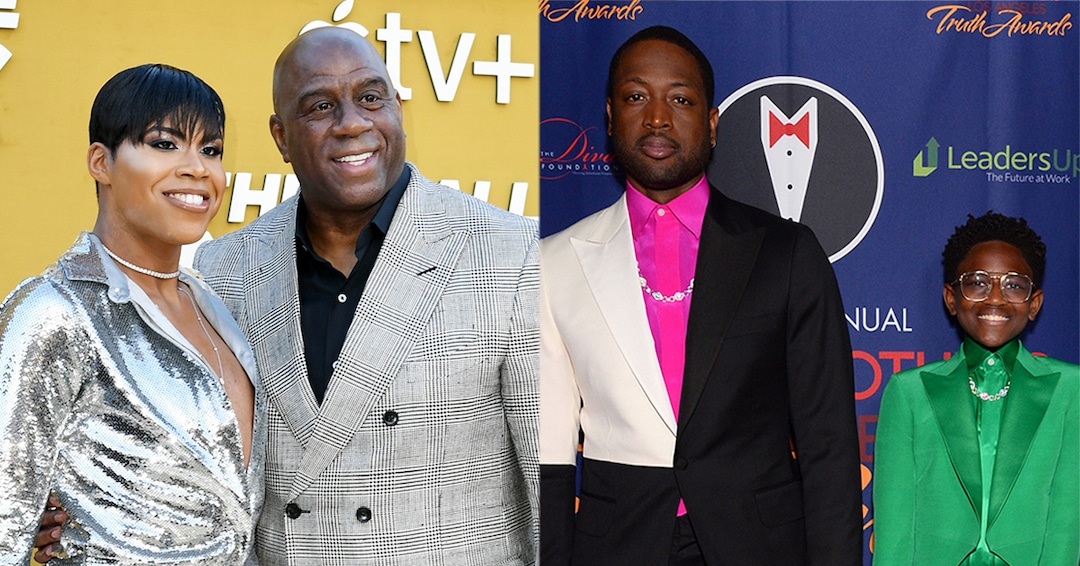 Magic Johnson is not just leading a legacy on the court, but also in the hearts of Gabrielle Union and Dwyane Wade.

“It’s all about perseverance and putting your family first and loving every member of your family equally and out loud. And they showed us the way,” Gabrielle shared. “They were the first people we called, ‘OK, we’re moving to L.A., what school do you guys think is the best school for Zaya?’ And they gave us the blueprint.”

Dwyane also feels that Magic served as an idol for him as a parent.

“When I seen a Black man, a professional athlete, stand up proud of his child, no matter what they’re doing in life, just being proud of who they are and who they’ve come to be,” Dwyane said, “it makes it easier for me to say, ‘I saw one of my idols do it, a big brother, I can do the same.'”