Horizon: Forbidden West’s Creative Director On ‘Setting Up Some Things for the Next Game’ 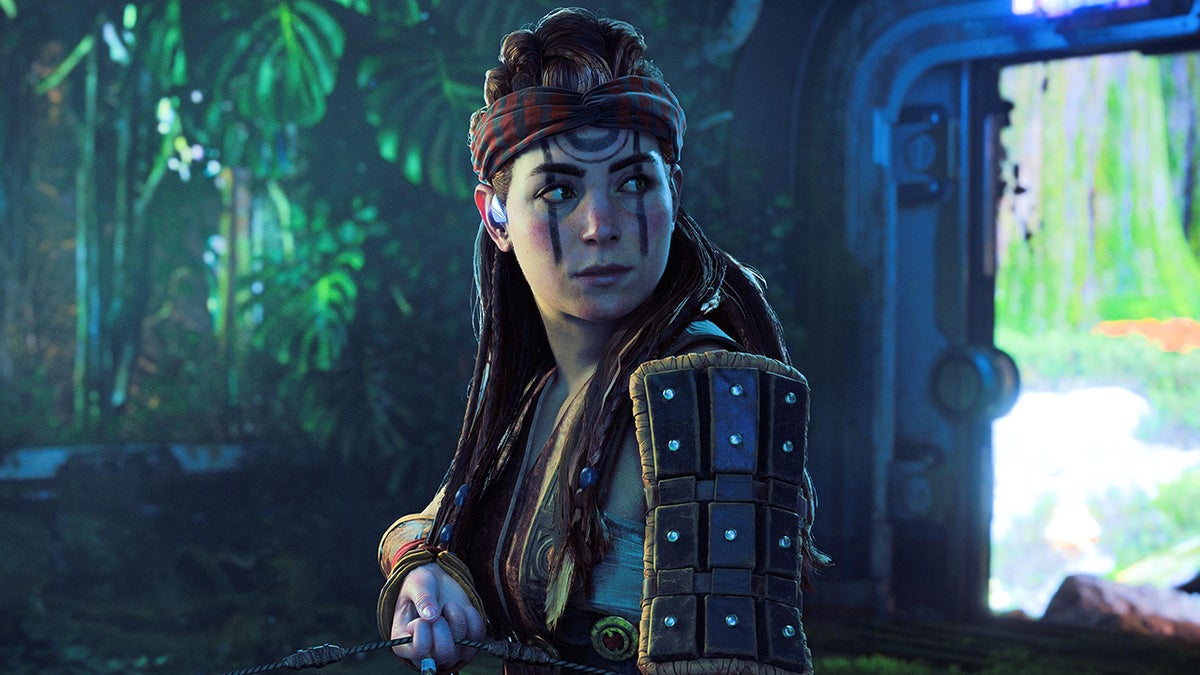 Speaking to VG247, creative director Mathijs de Jonge said that, just like how Horizon: Zero Dawn set up story beats for Forbidden West, seeds have been planted for the third game too.

“This game ends with another big cliffhanger where we’re setting up some things for the next game once again,” he said.

De Jonge didn’t give much else away but said there are several story elements the otherwise unconfirmed third game can pull from.

“Horizon is really about mystery; each of our stories has been about uncovering mysteries in both the old world and the present day, when the game takes place,” he said. “Indeed, there is plenty of backstory that we can tap into to develop new storylines and create new mysteries from what we’ve already established.”

The same happened in Forbidden West, as de Jonge explained that the terraform system needing to be repaired was a good starting point for the story to jump off from.

“On top of that, we had storylines from the past, from the Old World, that we wanted to tap into. So we had a lot to work with, as well as knowing how we wanted to evolve Aloy’s story arc, and it all just mixed together from there,” he added.

Horizon: Forbidden West launched in February and has received several post-launch updates since based on player feedback. IGN named it as one of the ten best open world games of all time alongside The Witcher 3: Wild Hunt and Elden Ring.

In our 9/10 review, we said: “A triumphant combination of enthralling combat, top-tier creature and character design, and a captivating open world, Horizon Forbidden West is an absolute blast and fantastic showcase for the power of the PS5.”