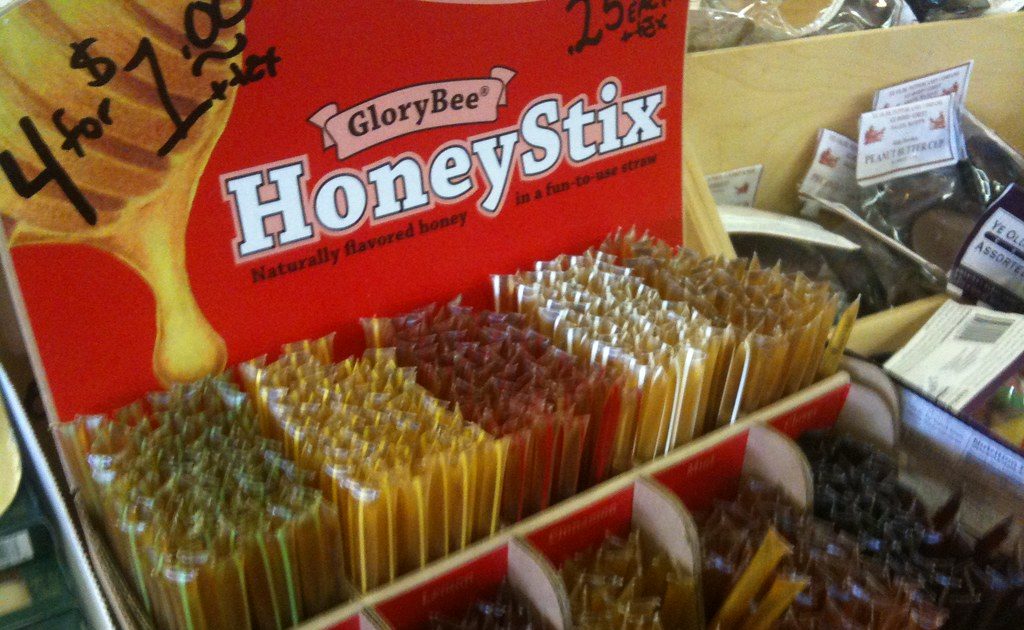 New data from USDA Economic Research Service shows imports have exceeded domestic honey production since 2005 and accounted for 74 percent of total U.S. honey supplies in 2021. Over the last 30 years, U.S. honey production has declined by around 1.4 percent per year, while honey imports have grown by 7.6 percent per year, filling the domestic supply deficit.

The top three foreign suppliers—India, Vietnam, and Argentina—supply more than 71 percent of imported honey. Honey imports have expanded with rising domestic consumption of honey and honey-sweetened products. This expansion reached an all-time high in 2021, when domestic production was at the lowest volume since 1991.

In 2021, production in all three major honey-producing States—North Dakota, South Dakota and California—were 25 percent lower than their 1991 levels, while production in the rest of the states declined by almost half during the same period.