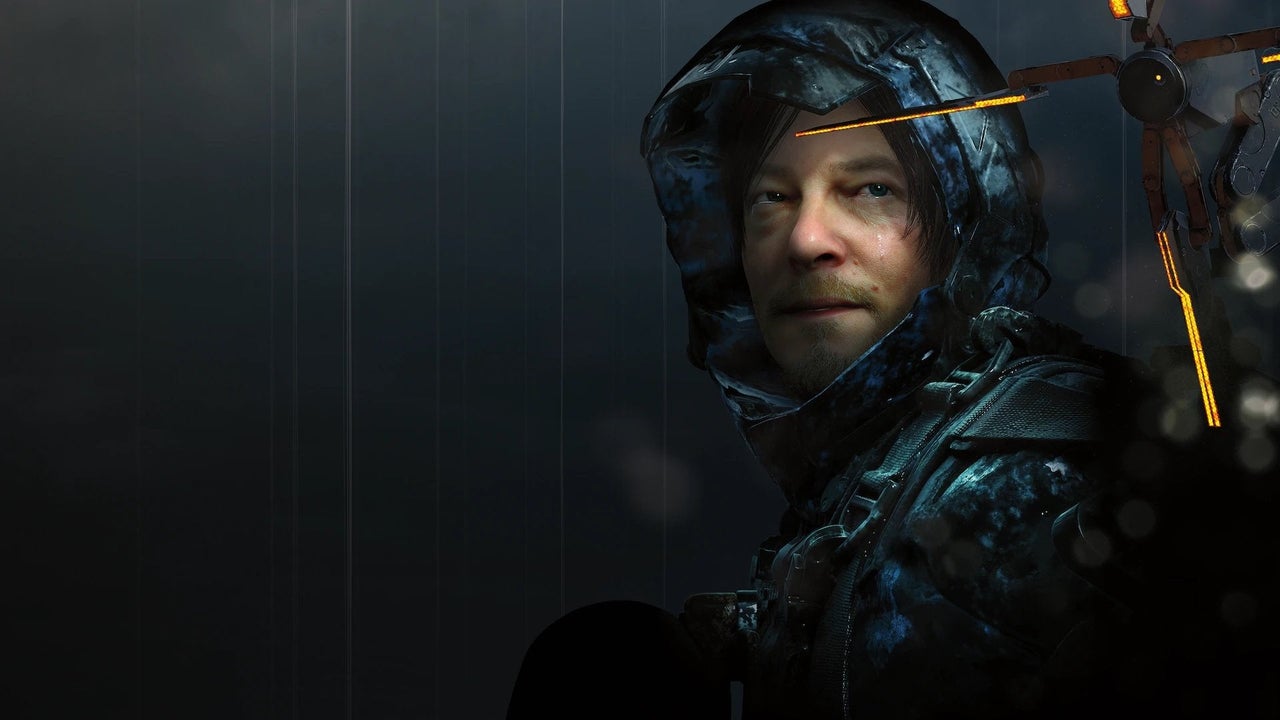 Hideo Kojima mysteriously posted a photo of PlayStation Studios before clarifying that his studio will remain independent.

Around 1 pm in the afternoon Japan time, Kojima posted a picture of the PlayStation Studios banner with games from all of Sony’s first-party studios and also Death Stranding. This cryptic tweet immediately kicked off speculation that Kojima Productions officially joined PlayStation Studios.

In a follow-up tweet, independently translated by IGN, Kojima writes, “I seem to have invited misinterpretation, but KojiPro has been and will continue to be an independent production studio.”

IGN has reached out to Kojima Productions for further clarification.

Kojima Productions was founded in 2015 as an independent studio after previously being an in-house team within Konami, Kojima’s previous company. To date the studio’s only title remains Death Stranding, a game starring The Walking Dead’s Norman Reedus as a porter who must walk across a post-apocalyptic United States to reunite the country.

With its post-modern aesthetic and cinematic storytelling, Death Stranding was peak Kojima, to divided critical reception. An expanded version for PlayStation 5 was later released for console and PC under the name Death Stranding Director’s Cut.

A possible explanation for this tweet could be from Kojima Productions’ already close relationship with Sony. Kojima announced his new studio alongside Sony at the 2015 PlayStation E3 presentation, and Death Stranding uses a version of Guerrilla Games’ Decima Engine.

Speculation over new PlayStation acquisitions is at an all-time high and Sony is currently on a buying spree, having acquired teams like Housemarque and Valkyrie Entertainment. Sony also purchased Bungie, though the Destiny developer is not part of PlayStation Studios.