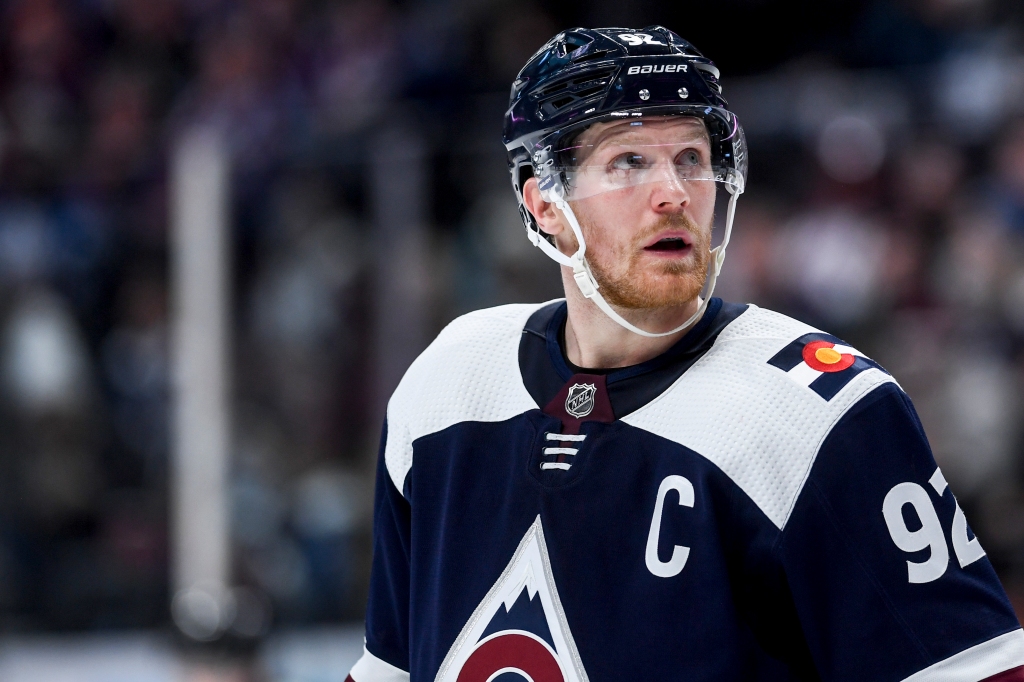 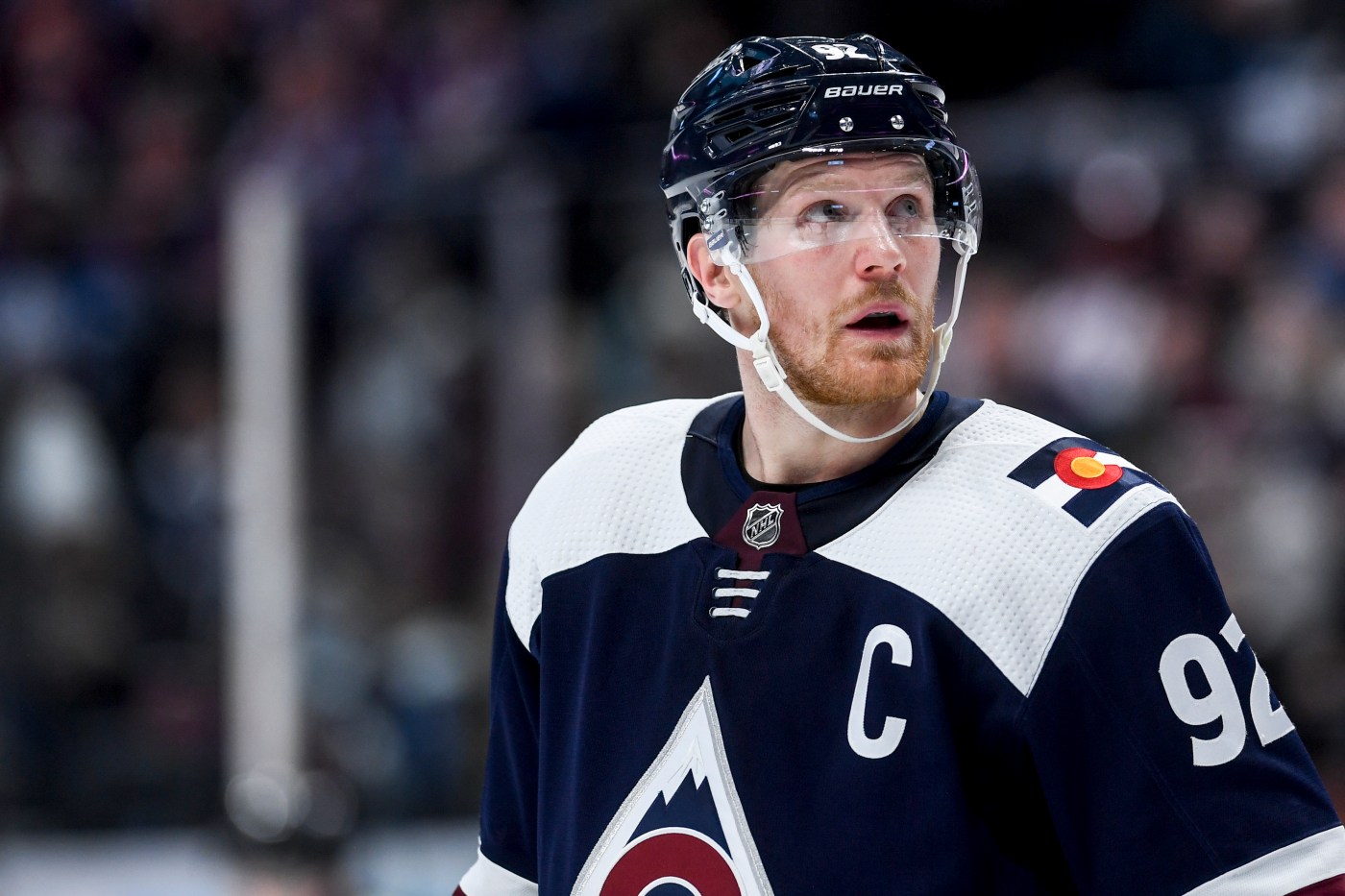 The captain is back.

Avalanche forward Gabe Landeskog will make his long-awaited return to the lineup in the NHL playoffs on Tuesday night in Game 1 against the Predators at Ball Arena. Landeskog has not played since March 10 following knee surgery. He will initially skate on Colorado’s second line with Alex Newhook and Artturi Lehkonen.

“He’s good to go,” coach Jared Bednar said. “That (top) line with Val Nichushkin has been great. Gabe is just coming back. It’s a big task. So, we’ll go with Val there for the start.”

Landeskog recorded 59 points (30 goals) over 51 games prior to being injured. He was a full-contact participant in practice on Sunday.

“I thought (Landeskog) looked great,” defenseman Devon Toews said. “He’s worked so hard to get back from this and it’s always a work in progress. He’s going to have good days and bad days. Days where he’s really sore and days where he just feels really good. He’s going to bring it every night. That’s why he’s our captain and why he is our leader. We’re happy to have him back in our room.”

The Avalanche roster is almost 100-percent healthy entering its first-round Western Conference playoff series. Defenseman Ryan Murray (upper-body injury) is making progress toward his return. Forward Nazem Kadri did not practice on Sunday with a non-COVID illness, but the team appears confident it won’t become a long-term issue.

“Everybody could be an option,” Bednar said. “Murray is getting really close. He’s the only one that still is not cleared. Then we’ll see what happens with Naz and see how quickly he can get over this.”

The playoffs are expected to mark the first time all year that Colorado does not have several major contributors on the injured list.

“We’ll have tough decisions to make on the lineup every night,” Bednar said. “That’s a positive thing for us.”