Help us show how climate change is impacting Texans 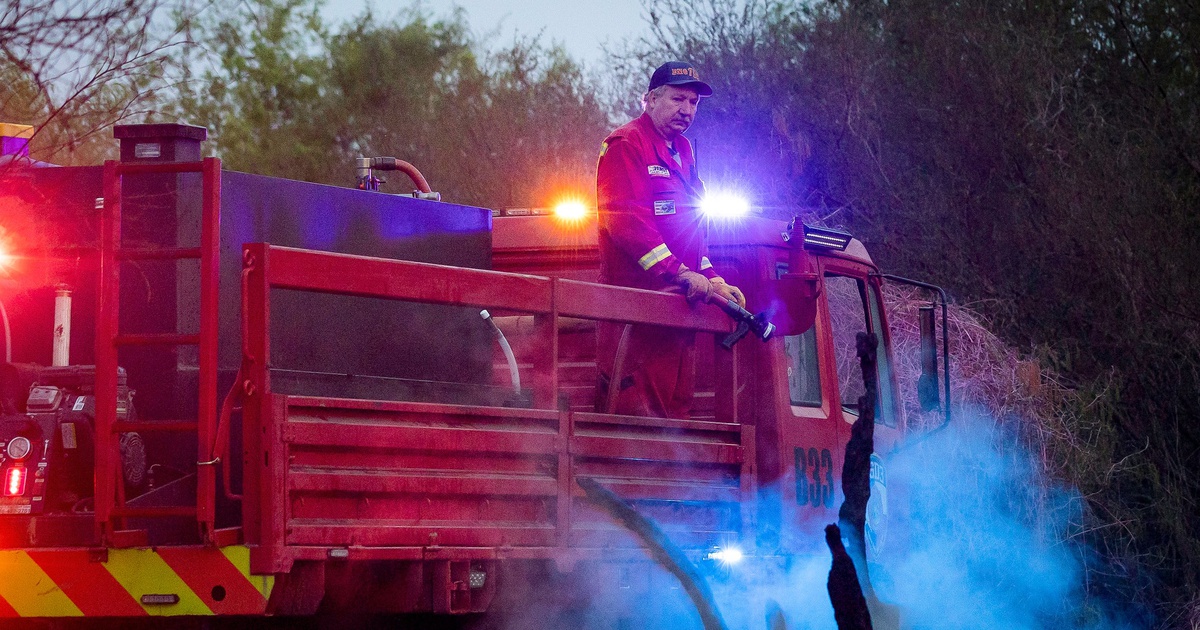 Scientists warned governments almost two decades ago that climate change would have drastic and devastating consequences on people around the world. Now, as the effects of climate change seep into the daily lives of Texans, we want to hear from you.

In the early 2000s, scientists convened by the Intergovernmental Panel on Climate Change warned that a few degrees or more of increased average temperatures would increase food prices globally, increasing the risk of hunger. They predicted stronger hurricanes and higher storm surges, charged by warmer and rising seas, and a surge in vector-borne diseases as warmer temperatures allowed ticks and mosquitos to expand their range. They also warned of greater heat stress on our bodies, more water-borne pathogens in our water, rising sea levels waterlogging low-lying coastal areas and greater strains on all aspects of human infrastructure.

We want to document where these effects are happening in Texas and how communities are adapting. We want to know what Texans think the federal, state and local government can and should do to help — and what your families and neighborhoods are already doing.

We won’t publish any information about you without first contacting you. Please fill out the form below, or shoot us an email at community@texastribune.org to get in touch.